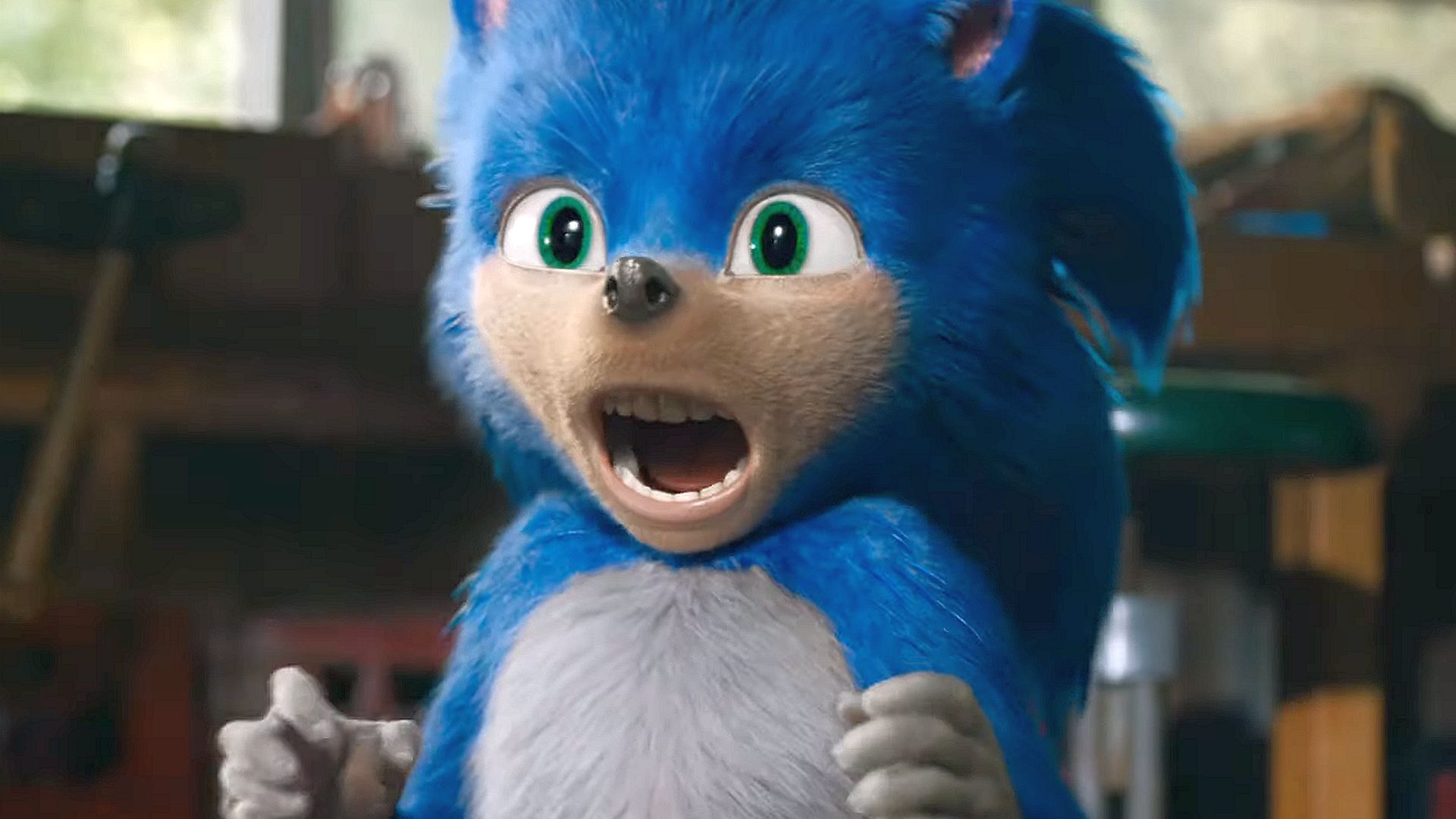 The film dedicated to Sonic the Hedgehog has not yet come out but it is already very famous all over the world for something that does not do it much honor: the trailer of the film in fact showed for the first time the model of the blue hedgehog leaving everyone amazed. Not only is the design very different from the videogame counterpart, but while accepting the originality of the model, the latter is really unsuitable for a film dedicated to such a famous character, especially when compared to Detective Pikachu's Pokémon models.

Le gripes in this regard there have been many, dozens of memes were born, lots of posts and tweets with related hashtags, so much so that even the director of the film that later announced the revision of the Sonic model. Today an update on the issue arrives with a new one tweet di Jeff Fowler:

The film, originally scheduled for November 8 this year, was postponed to 14 February 2020 just to make the Sonic model better.

A news that will surely please thousands and thousands of people who had complained about the design of the blue hedgehog in the film; we hope that these additional months of work will pay off with a sonic as close as possible to its videogame counterpart.

Sex Education, Netflix announces the third season with a video

Dragon Quest: Your Story is already available on Netflix