Detective Pikachu has been firing and burning at the box office since its debut, and since its release it has brought with it a fair amount of money.

At the level national has earned over 120 million dollars. As an example, Tomb Raider had already made around 131 million dollars. It really seems that Detective Pikachu has successfully captured the hearts and minds of viewers around the world, and this certainly bodes well for other Pokémon movies in the future.

Legendary Entertainment is in fact proceeding with a sequel to the film, who will see Ryan Reynolds again as the yellow mouse. However it will be a direct sequel, which could leave us perplexed considering the film's ending, but we're not here to ask questions. We're here to see the bizarre detective in action again, of course.

There are still many more Pokémon to be discovered in Detective Pikachu's Rime City and we are certainly looking forward to another adventure for Tim and our little friend.

If you haven't seen it yet (here la our review), the film is still in programming. You can add yourself to the already exorbitant box office numbers and step over Tomb Raider, which will surely happen in the coming days.

To wait, why don't you dedicate yourself to Detective Pikachu for 3DS? We are sure that the differences between the two mediums are worth seeing. 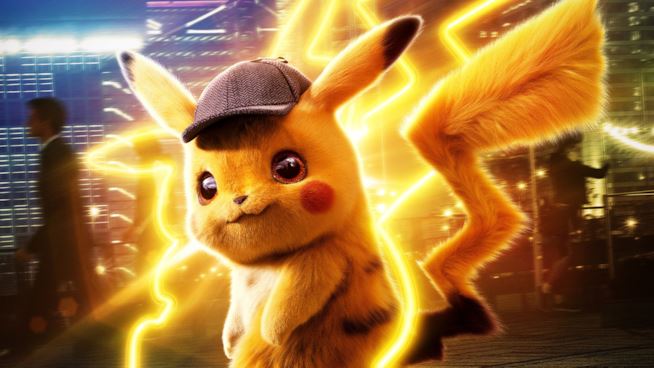