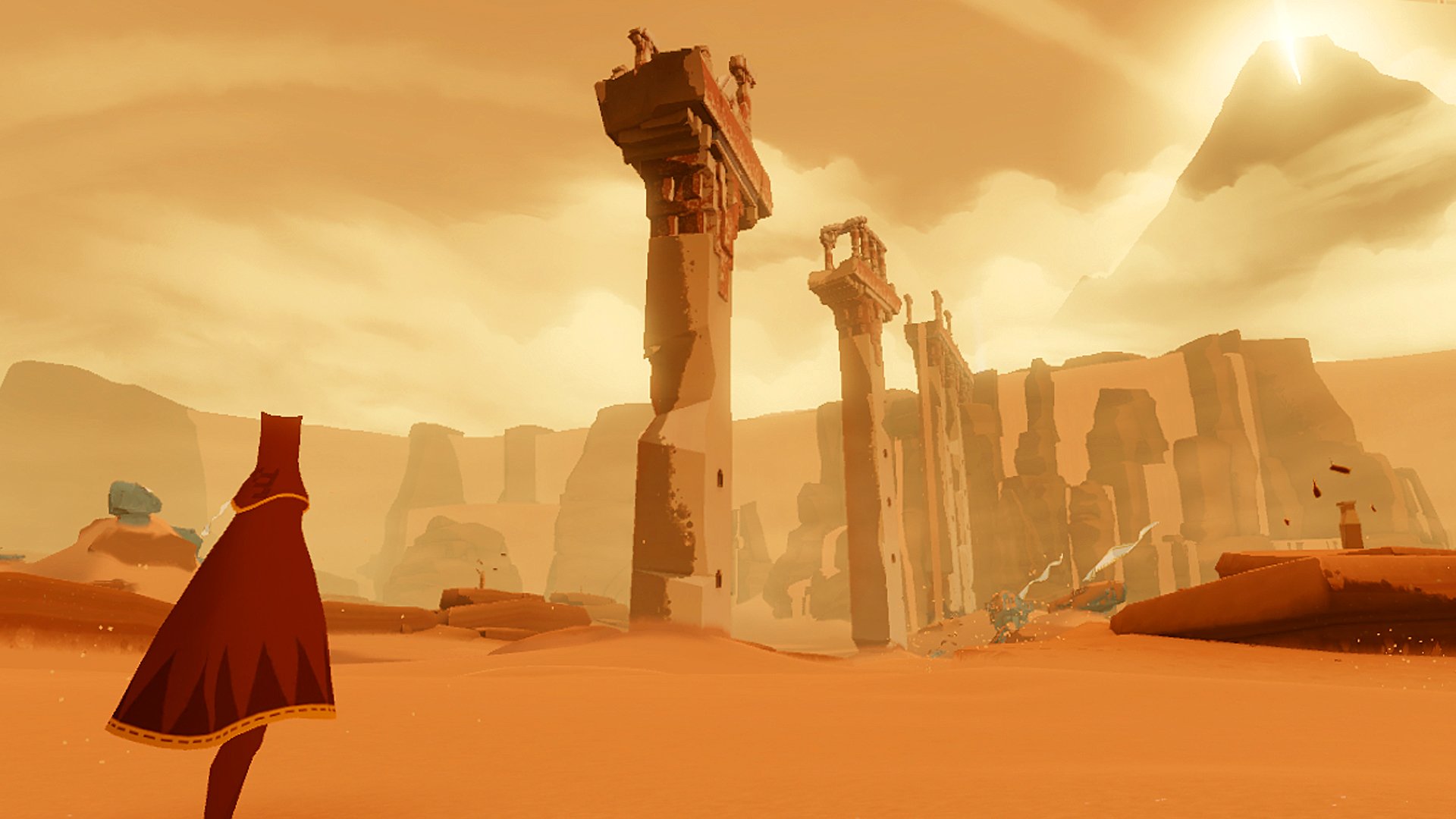 Journey, a video game developed by Thatgamecompany and published by Sony in the distant 2012, has seen its first remake for PS4 appear in 2015. Acclaimed by critics and gamers, he has always remained Sony exclusive, making it impossible to play PC gamers. However, things evolved when, in December 2018, the long awaited version of Journey for PC was announced. However, the announcement was not accompanied by a release date, which only yesterday was announced by the publisher Annapurna Interactive: Journey will be available on the Epic Games Store starting from the 6 June.

No system requirements have been revealed yet, while the game has been announced will support the 4K and online mode. Journey is available for pre-order to 15 dollars, but thanks to the Mega Sale discounts, you can have it for only 5 dollars up to 13 June. Will you buy it? Do you believe that such a title can still say something?

Phil Spencer: “The cancellation of Scalebound was the most ...

Battlerite Free on Steam - will it be the new LoL?