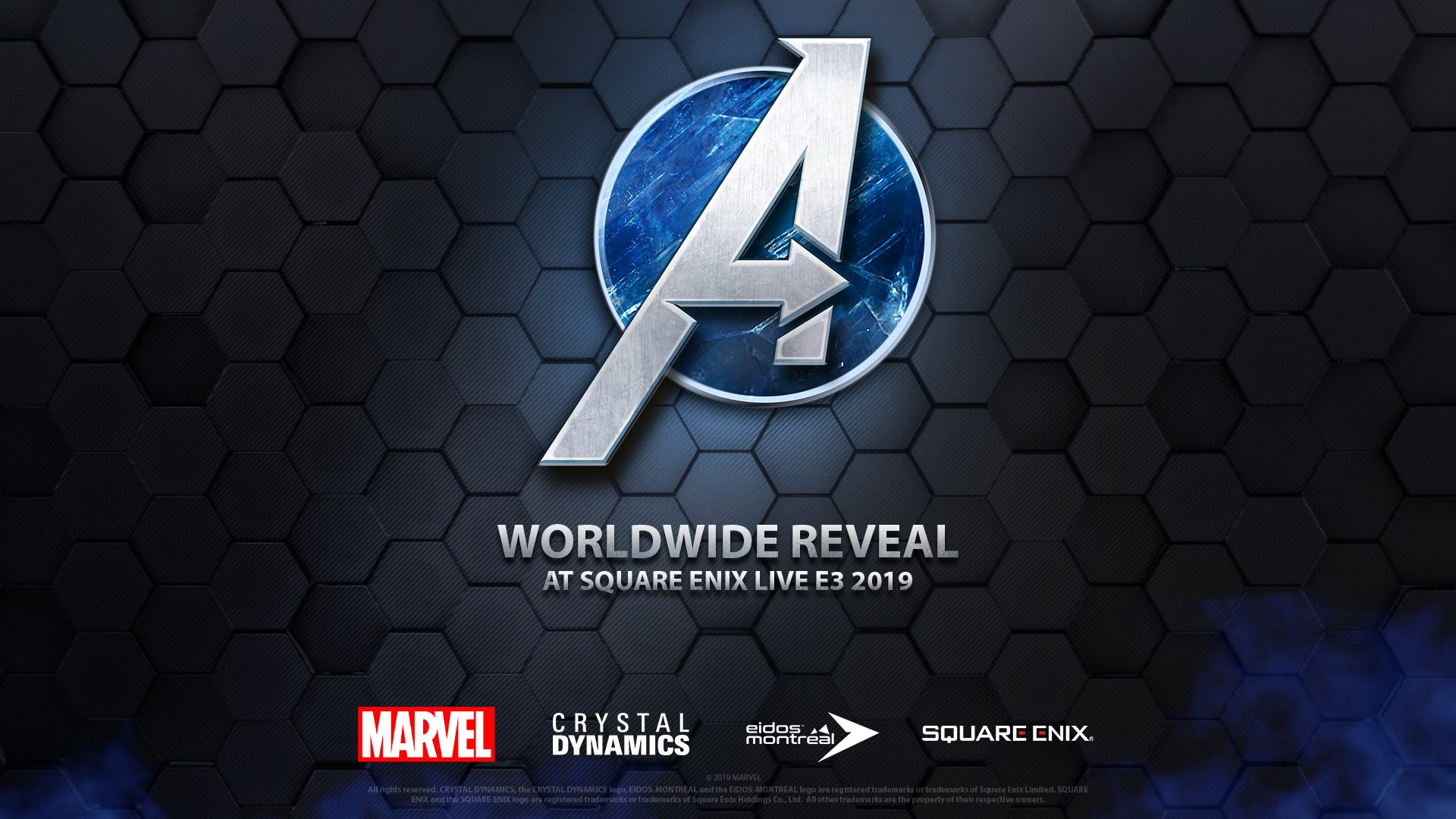 After much speculation, the came official confirmation: Square Enix will present its official video game on Avengers at this year's E3, with the title of Marvel's Avengers. Italians who want to follow him live will have to do an uplift: the presentation of the game will indeed be at three in the morning of 11 June 2019, Italian time.

The partnership between Square Enix and Marvel has begun in 2017, and is finally bearing its fruits ahead of the E3 - with great timing, given the recent hype about Endgame. The source of the news is certain, as it was Square Enix itself to announce it on Twitter. For more details, we just have to wait a few days, prepare a lot of coffee, and follow the E3. Meanwhile, below is the teaser trailer for the video game that has now taken the name of Marvel's Avengers:

Federico Mineri - January 24 2020
Disco Elysium is an RPG title that has impressed lovers of the genre with its difficulty and depth, but will soon become even more ...