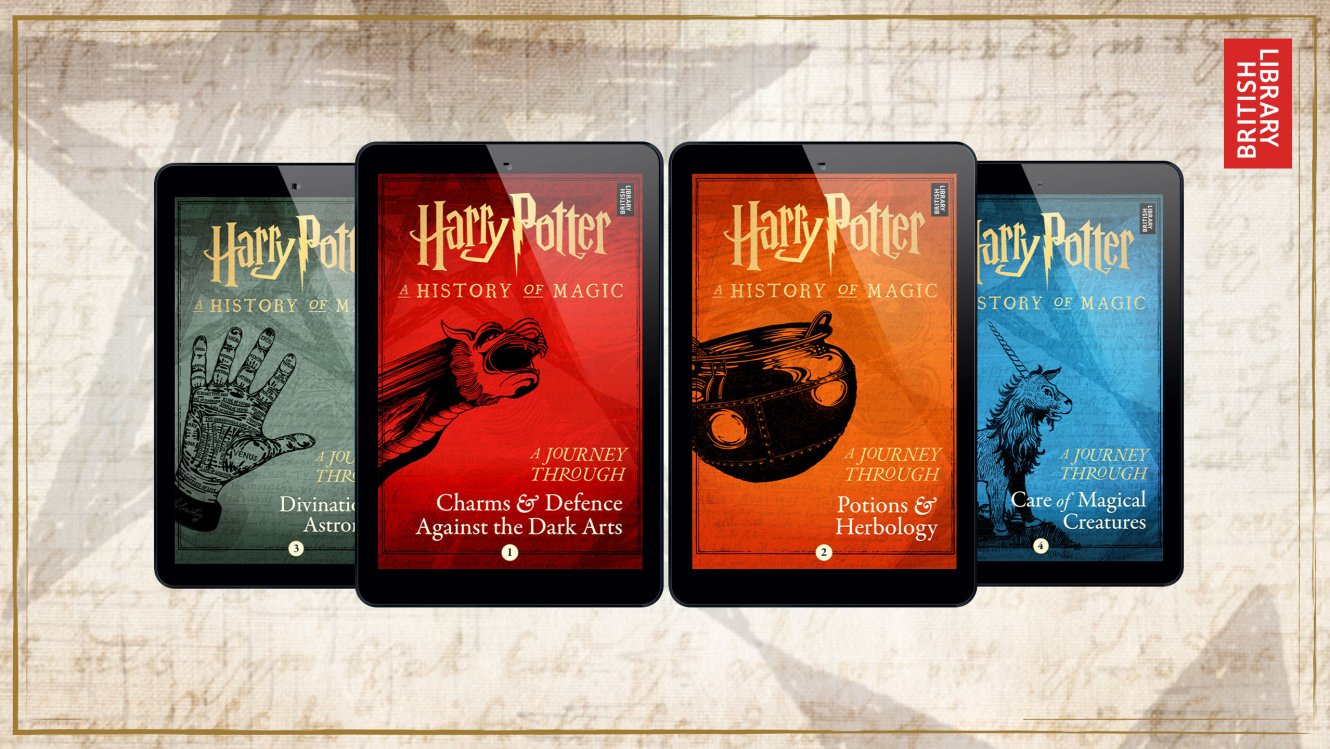 The first two stories will be published simultaneously at the June 27, while the others will come out shortly after. The stories, at least initially, will be published only in Italian, German, French and English. For once they preferred us to Spanish ...

Quoting the website, these new stories “They will take you back in time to learn about the folklore and magic present in the saga, accompanied by some new, beautiful drawings by the London artist Rohan Daniel Eason".

Meanwhile, we continue to wait news for the new videogame in VR dedicated to the adventures of the famous magician.

Sonic the Hedgehog, the film's scriptwriter intervenes after the discontent ...