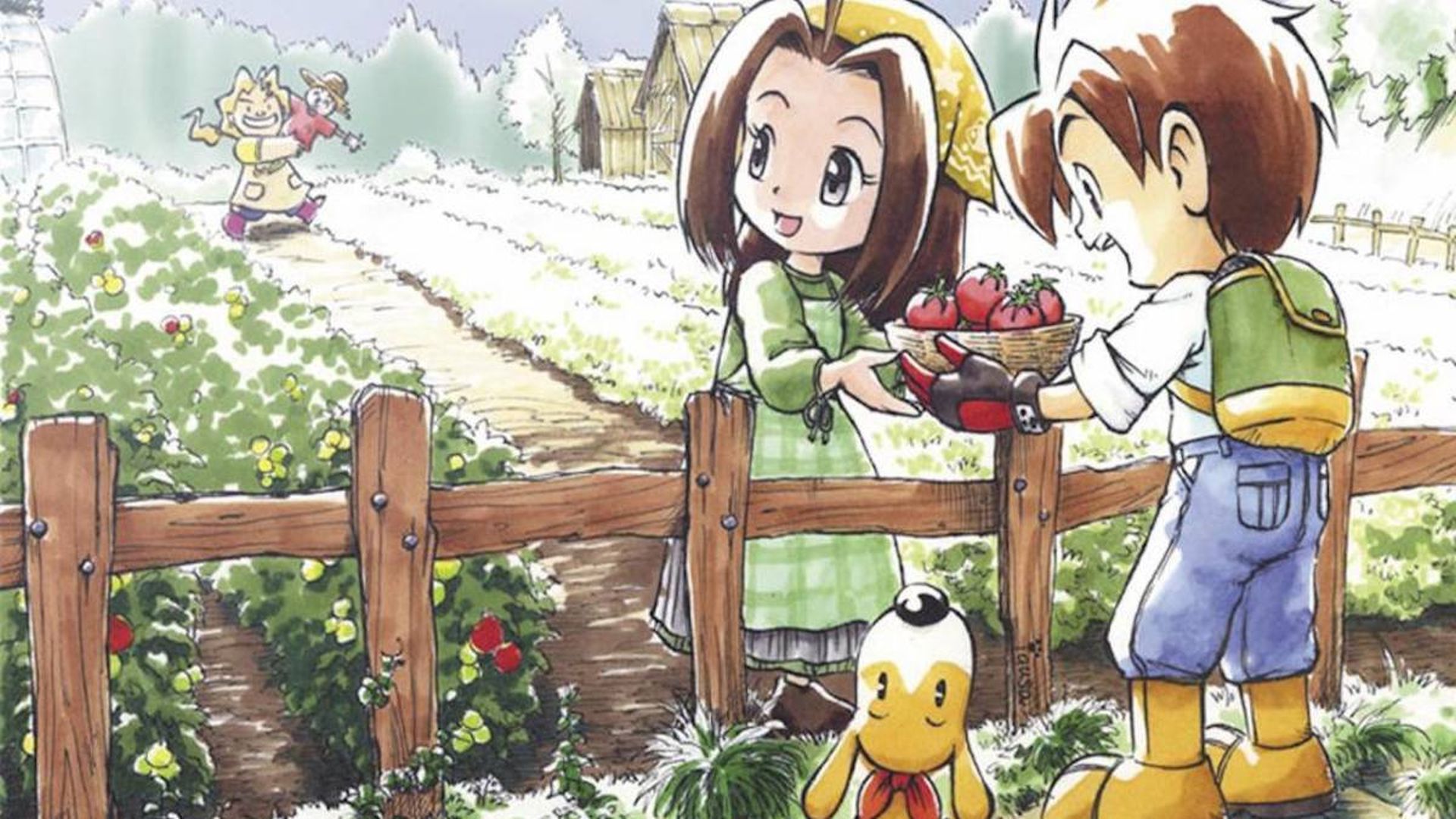 Less than two weeks before the beginning of E3, more and more developers are unveiling rumors about their titles in order not to risk being dominated by other issues. The Pokemon Company jumped to the forefront earlier this week, sharing news on new games and applications currently under development.

Natsume has now done the same, revealing Harvest Moon: Mad Dash for Nintendo Switch and PlayStation 4. The game will be a spin-off of the known series farming simulator, but apart from that, we'll just have to wait for the E3 2019 to start to learn more. The president and CEO of Natsume, Hiro Maekawa, also said that fans could genuinely be "surprised" by this new episode of the series, which will allow players to "appreciate the classic features" in new and exciting ways. 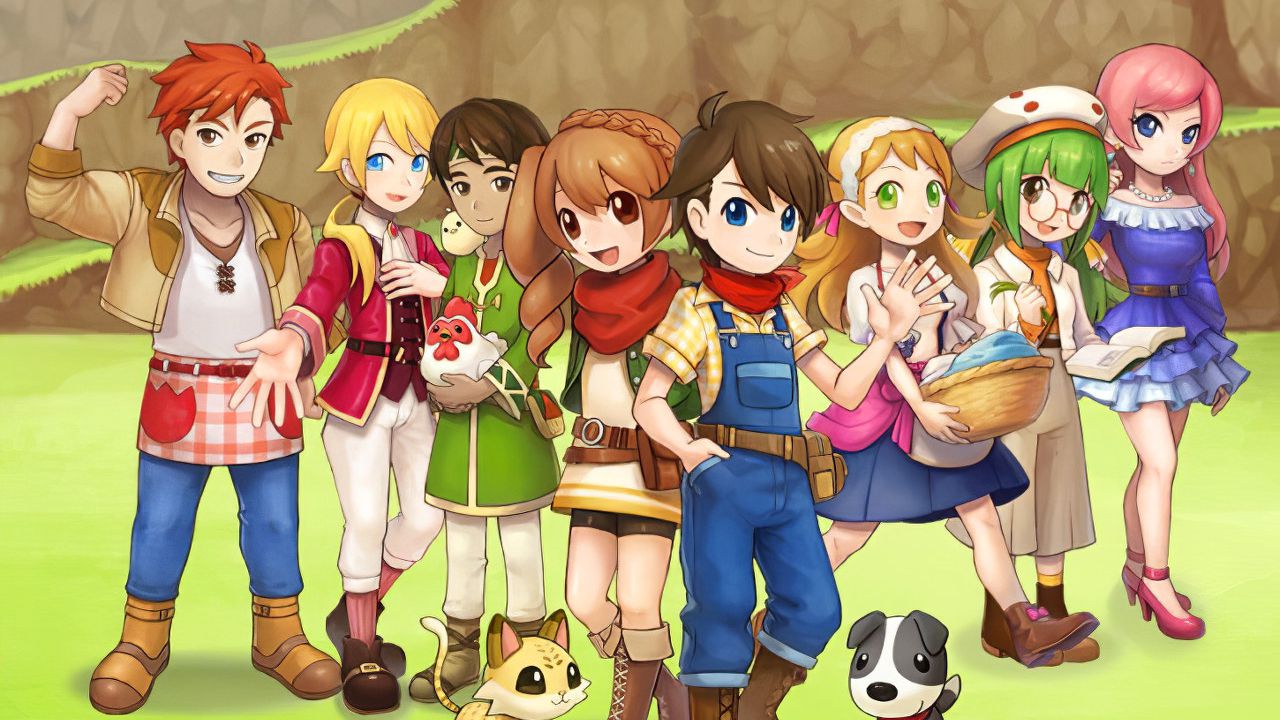 In addition to Mad Dash, Natsume will show Fishing Reel: Road Trip Adventure e Cosmic Defenders. On a related note, last week it was discovered that a complete edition of Harvest Moon: Light of Hope Special Edition could be in the pipeline for Switch in the near future.

Close to the Sun is now an Epic Games Store exclusive