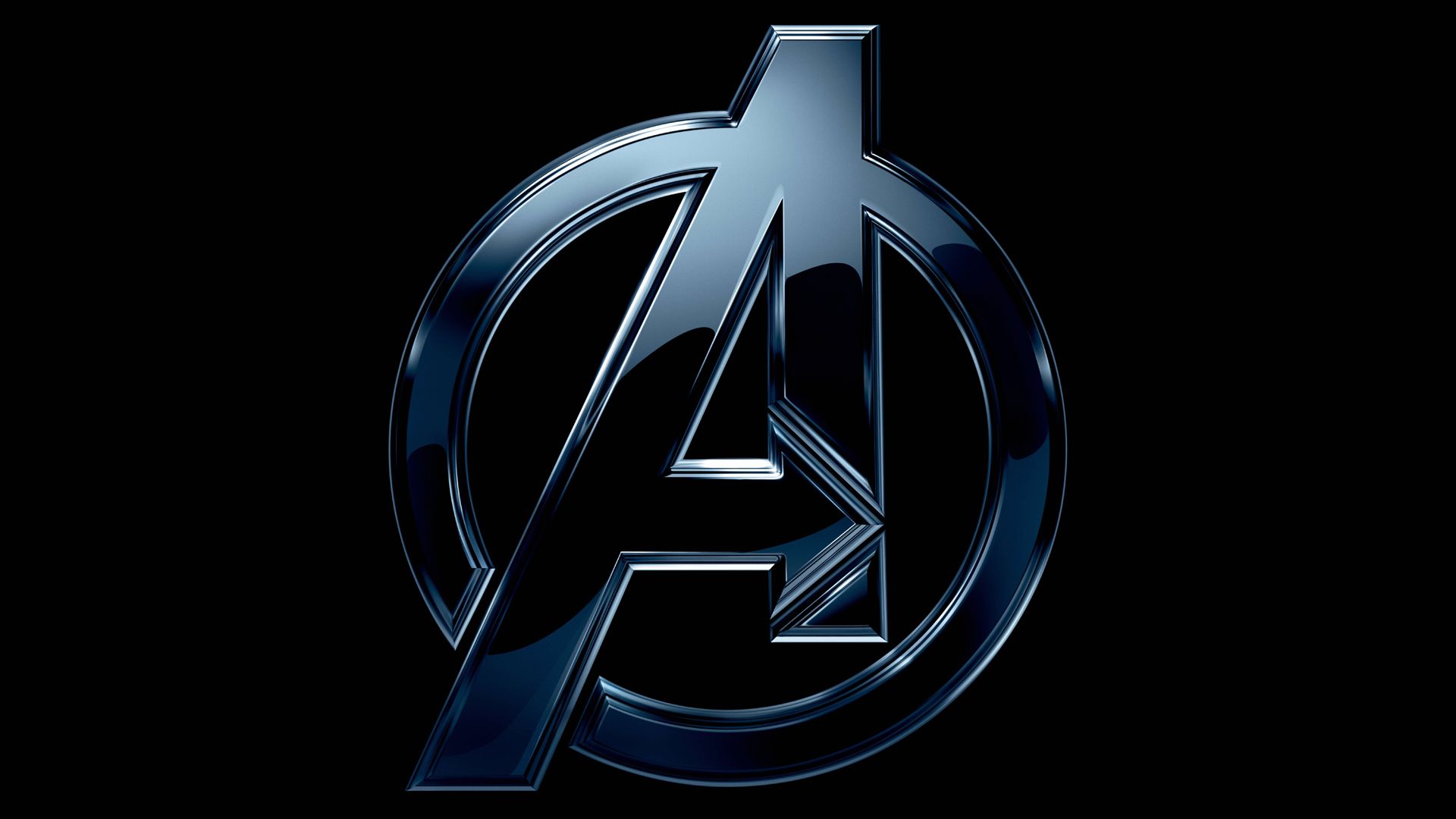 As we have already reported, Marvel's Avengers will be revealed during the conference Square Enix at EXEMUMX this year. It seems that due to an organizational error, the first details on the game have been shown, for which Square Enix is trying to keep as much confidentiality as possible.

In the last hours the lineup of theE3 Coliseum. It is a set of exhibition panels related to the games presented at the fair, where the future of the industry is also discussed. This lineup generally provides some contextual information, so that the public knows what to expect from each panel.
It seems that the information relating to the panel of Marvel's Avengers were more numerous than he wanted Square Enix, so after the error, the site has been updated. Not enough in time to prevent someone from making a screen page. 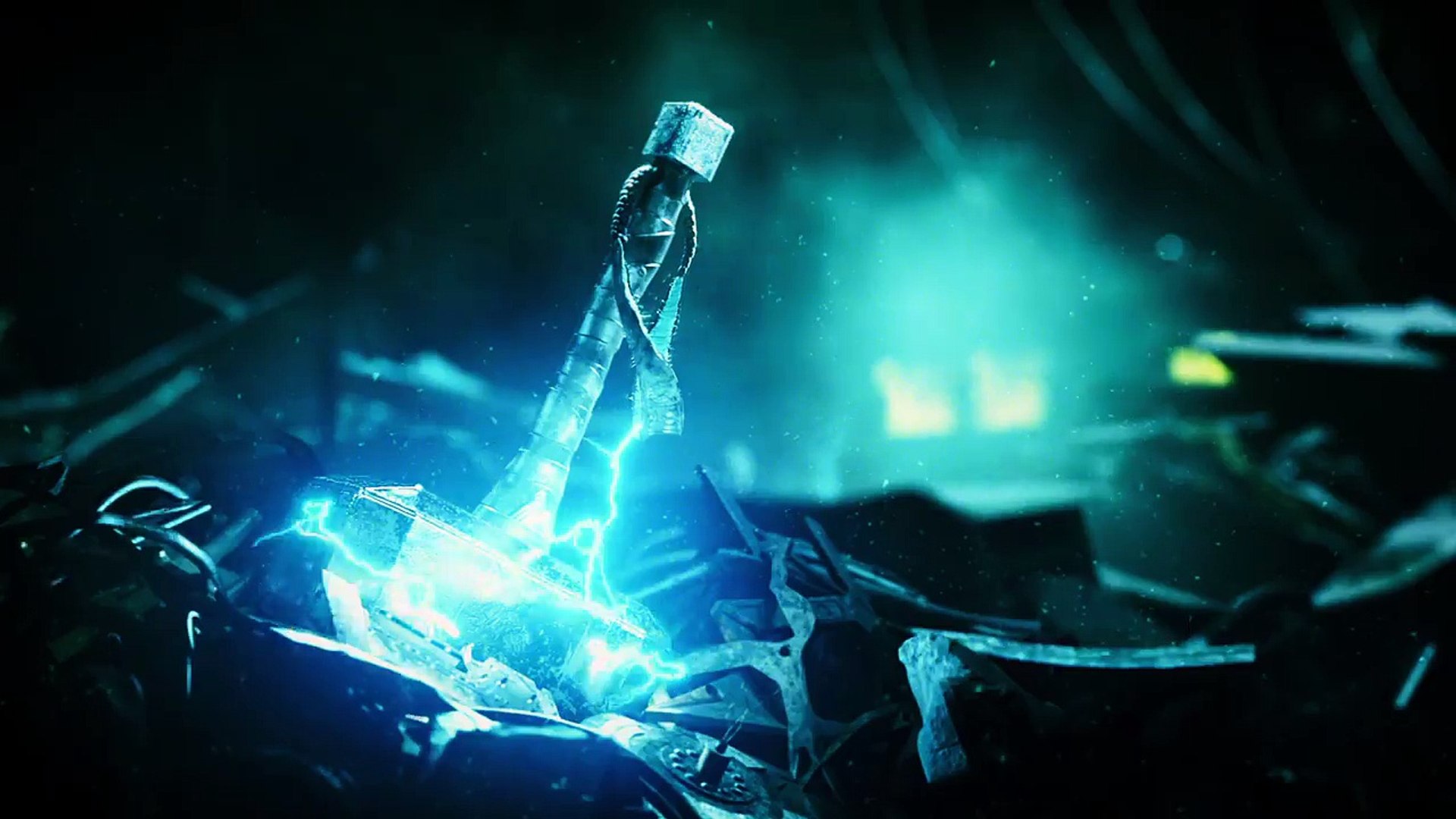 A user of Reddit has proceeded to publish a screen on the known platform, whose translation is as follows.

"The definitive Avengers game experience: an epic action-adventure that combines a cinematic narrative with a single-player and cooperative gameplay. Join teams of up to four players, master extraordinary skills, customize your heroes to fit your style of play and combine powers to defend a constantly expanding and constantly under threat. "

From this description, it seems that Marvel's Avengers will be a "game as a service", following the style adopted by franchises like Destiny and The Division. We just have to wait for the E3, now closer and closer, to learn more.