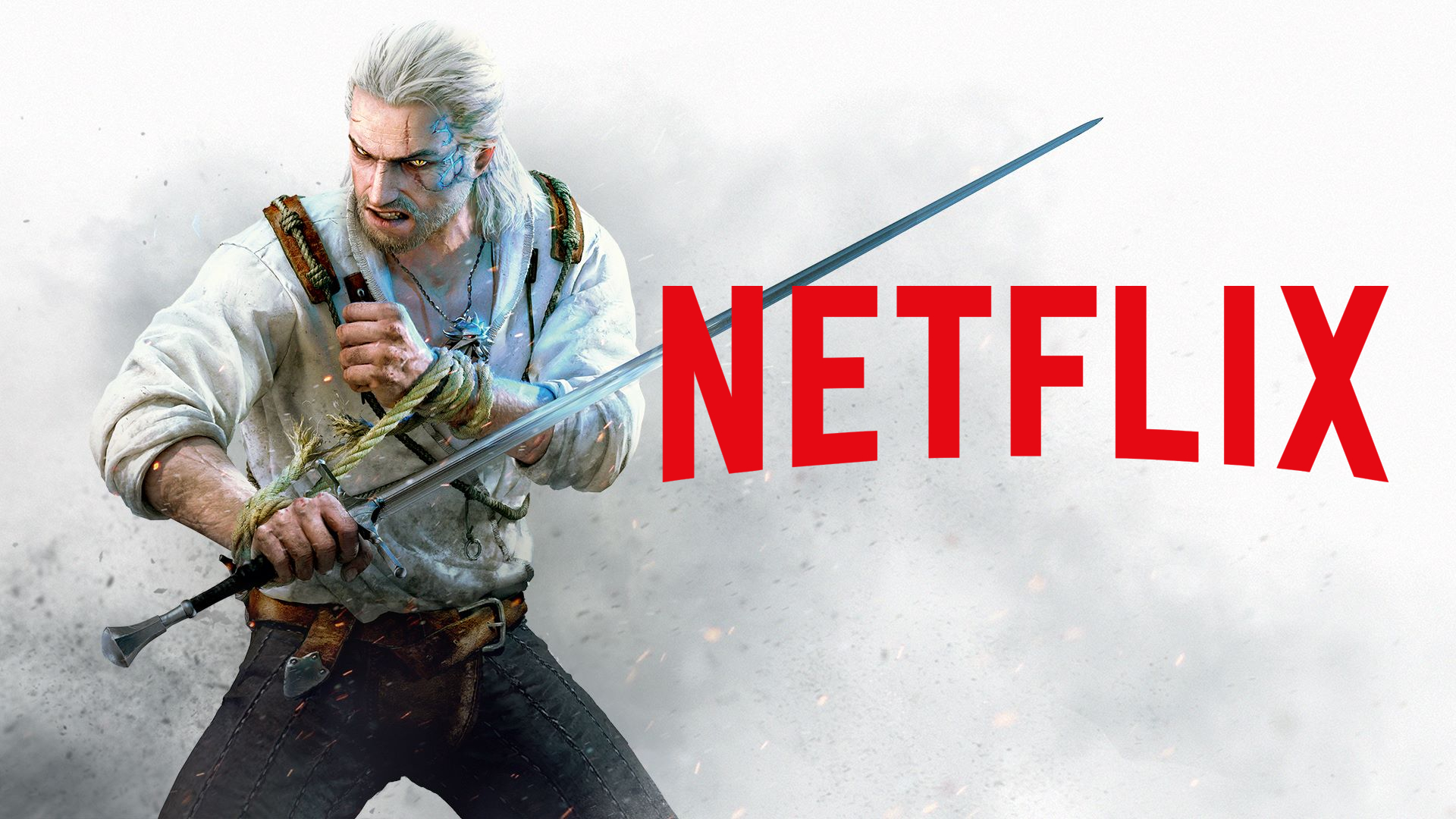 Finally we have the proof: the series on The Witcher will and above all, it will be reality. In fact, the filming of the first season of the highly anticipated Netflix series was concluded. The confirmation comes both from Henry Cavill, lead actor who will play Geralt, and from Lauren Hissrich, showrunner of the series.

Henry Cavill posted a photo on his Instagram profile yesterday, posing during a "make-up and wig" phase. "It was an incredible journey, all the cast and crew have worked continuously and I'm proud of them", the actor comments. "All these alarm clocks at 3 in the morning were worth it!"He concludes.

Season 1 of The Witcher has finally come to an end. And although I'm pulling a face here it has been an incredible journey! The cast and crew worked tirelessly throughout, everyone pitched in and brought their A game to set and I couldn't be more proud of you all. Speaking of my immediate team. Jacqui, Ailbhe and Leah are consummate professionals who worked extraordinary hours to bring the Witcher to life, they were non stop improving adjusting and evolving Geralt throughout. Thank you ladies for making this journey a good one. All of those 3 am wake ups were worth it! #GeraltofRivia #TheWitcher # Season1

Lauren S. Hissrich instead preferred a tweet in which he thanks the whole team for the fantastic work done. "It was the best year of my life", concludes Hissrich.

That's a wrap on season one! I have enough gray hair to play Geralt now, but it's been the best year of my life. So grateful to the writers, the cast, and the exceptional crew who worked their asses off to make the Continent come to life. Now, onto ... pic.twitter.com/BBuPYco1ER

It is fair to point out that both speak explicitly of "first season". What other seasons are already planned? Probably, as it should be, Netflix will wait for the results of the first series dedicated to The Witcher before commissioning others. His huge videogame success could suggest a guaranteed success for his "cinematographic" adaptation: unfortunately there are precedents on how it doesn't always end up like this. One thing is certain: the first series of The Witcher is ready! It's just a matter of time. Though some rumors about the release date it's already leaked ...

Piermatteo Bruno - 16 September 2021
Let's go back to Battlefield 2042. After the presentation of the latest EA Play, the new chapter of the DICE shooter series seemed to have disappeared from ...
News

Piermatteo Bruno - 16 September 2021
In the last few hours, the sixth anniversary of the release of Undertale has been celebrated, the indie title that has shaken the videogame market and generated ...

Resident Evil 8 could see the return of the third person