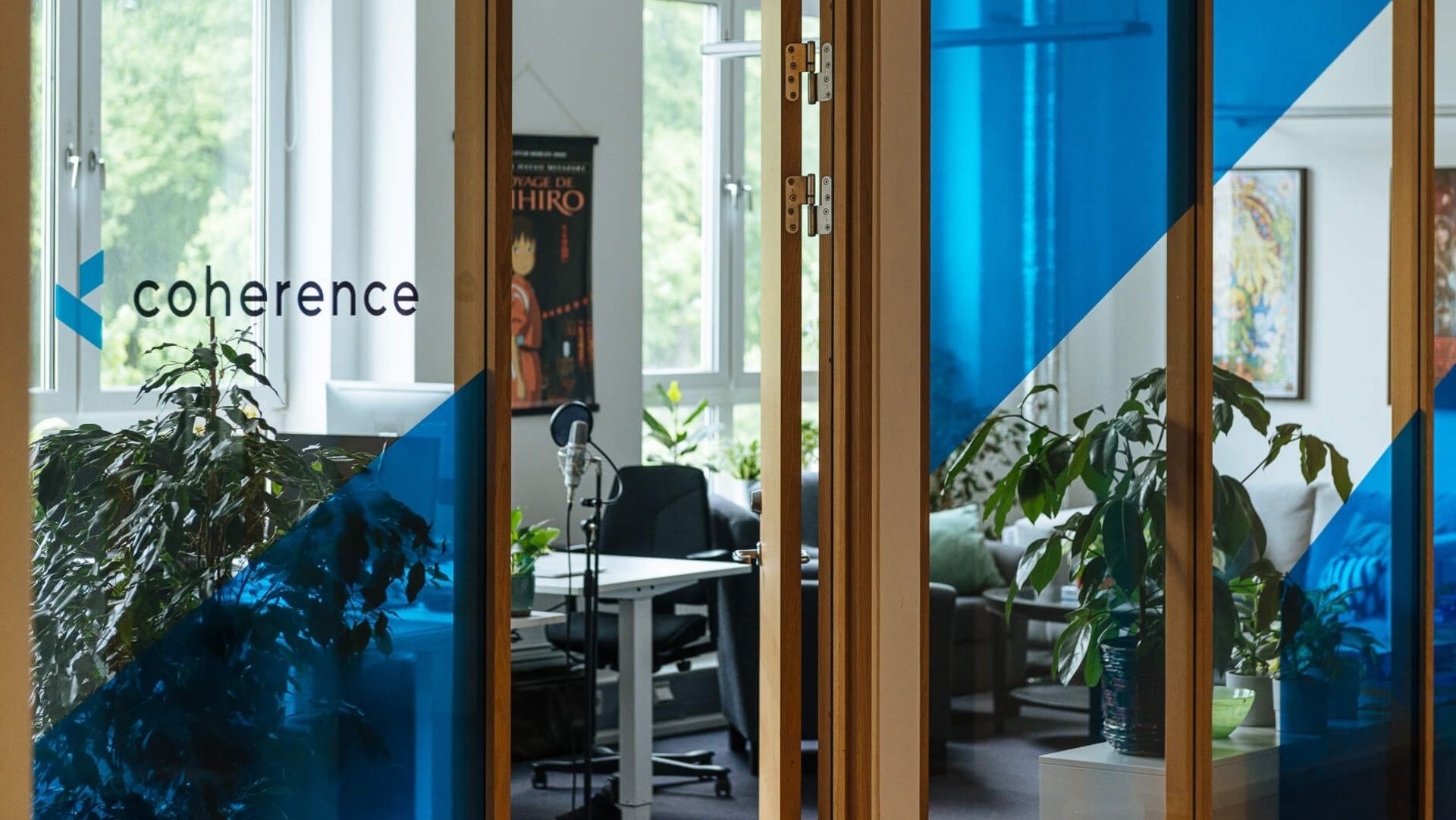 Coherence, an independent studio formed by some developers of Playdead and DICE, through a press release, announced the birth of a new open cloud-based platform designed for developers and designed to make the creation of online games more democratic.

Coherence, the new industry veteran business of DICE, Unity and Playdead, is proud to announce a new open cloud-based platform designed for developers to make the creation of online games more democratic, allowing development teams of all sizes to create virtually worlds without limits for scale and possibility.

The Coherence platform will be able to count on plugins for most development engines, starting with Unity. It will allow studios of all sizes and levels of experience to create persistent and scalable online video games, and will allow them to fully focus on gameplay rather than on network technologies. Coherence is designed around the concepts of performance and linear development flow.

Coherence is the result of the work of entrepreneurs and leaders in the technology sector, whose creations have already reached millions of players worldwide; CEO Dino Patti, entrepreneur and co-founder of independent development studios Playdead (Limbo, Inside) and Jumpship (Somerville), and CTO Peter Björklund, experienced developer and principal creative figure behind DICE's Frostbite engine network infrastructure ( used for the Battlefield series, Star Wars Battlefront, FIFA and Madden). The co-founder, board member and former CEO of Unity, David Helgason is part of the Coherence team as a lead consultant.

"Nowadays there are too many challenges to face when creating real-time interactions for video games," said Coherence CEO Dino Patti. "So is there a way to combine the quality of the single player experience with the social aspects of multiplayer video games? The cumbersome network technologies should not limit the creativity or the possibility of connection between people. Our vision is to level the horizon of the video game industry, offering an easy-to-use platform, developed on a very fast architecture and with great attention to its open-source identity.

Making the development of online video games more democratic is an incredible opportunity that I can't wait to see. I believe that by allowing anyone to develop large-scale multiplayer titles we are opening the door to a new wave of original interconnected experiences that we could never have seen otherwise. I continue to be excited about what we are developing in Jumpship, and my dream for Coherence is to be able to play incredible multiplayer titles that are as emotionally intense as the refined single player experiences I've worked on before. "

The launch of Coherence is scheduled for the start of the 2020, with Alpha and Beta phases planned for later this year. To get more information and be updated on further news, developers can register directly on the site www.coherence.io.

Coherence
Based in Malmö, Sweden, Coherence is a new project that tries to make the development of online games more democratic. Founded by industry veterans of DICE, Unity and Playdead, the Coherence platform allows development studios of all sizes to create scalable online video games that focus on security and performance.

XIII Remake, the developers apologize for the countless problems

Resident Evil 7 will have a prequel, but it's not like it ...