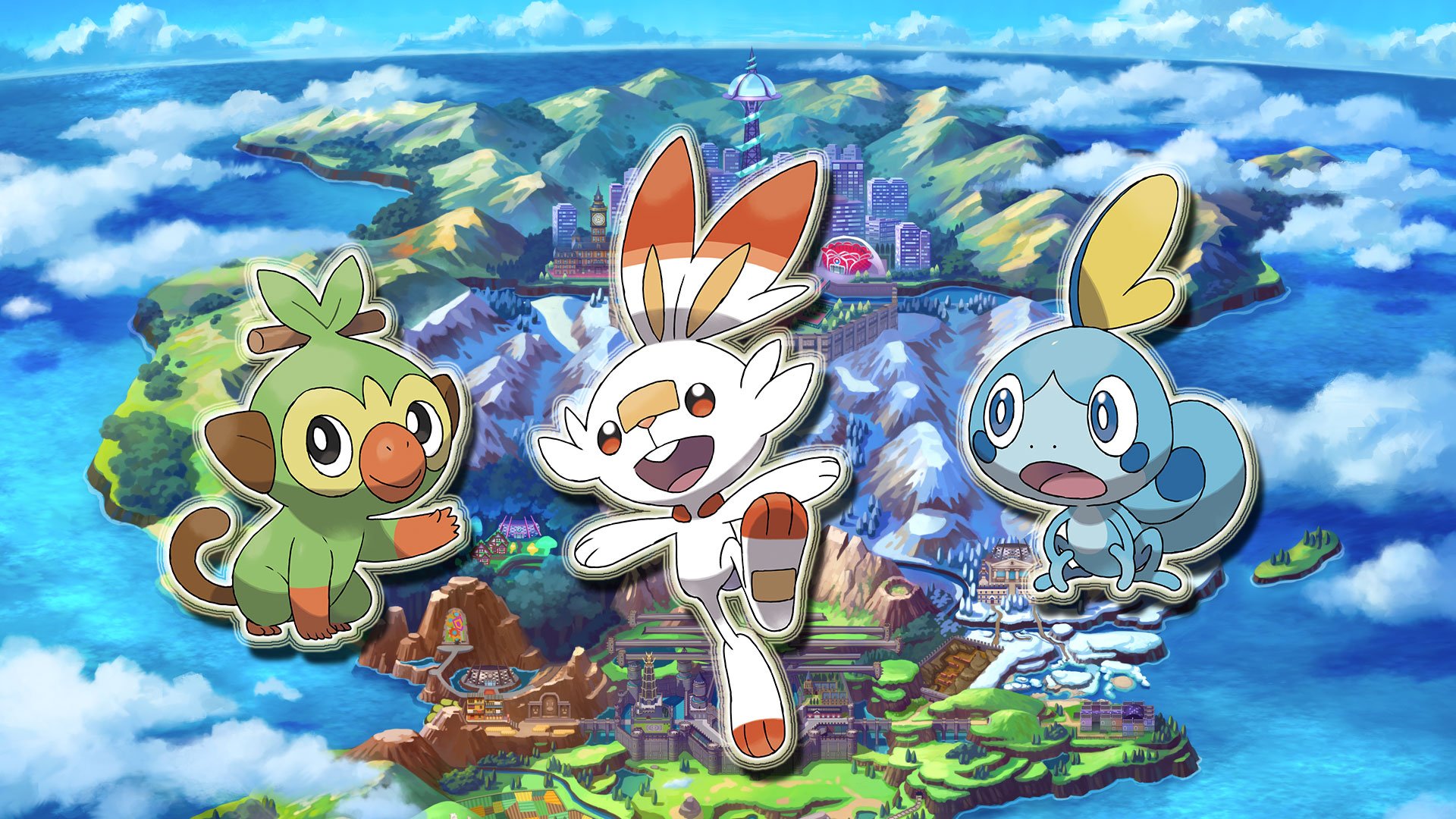 The new one has just ended Pokémon Direct, in which Game Freak showed important news on Sword and Shield Pokémon, also revealing the official release date of the two games. The brand's new titles will be released simultaneously around the world next November 15, 2019, and at the launch will also be available a bundle of the two games with lots of exclusive steelbook.

Among the various innovations revealed during the course of the direct were also shown the two legendaries who will be present on the covers of Spada and Scudo, and who will be called respectively Zacian and Zamazenta.

If you want to recover the entire Pokémon Direct, you can do it from the official Nintendo channel a this link.