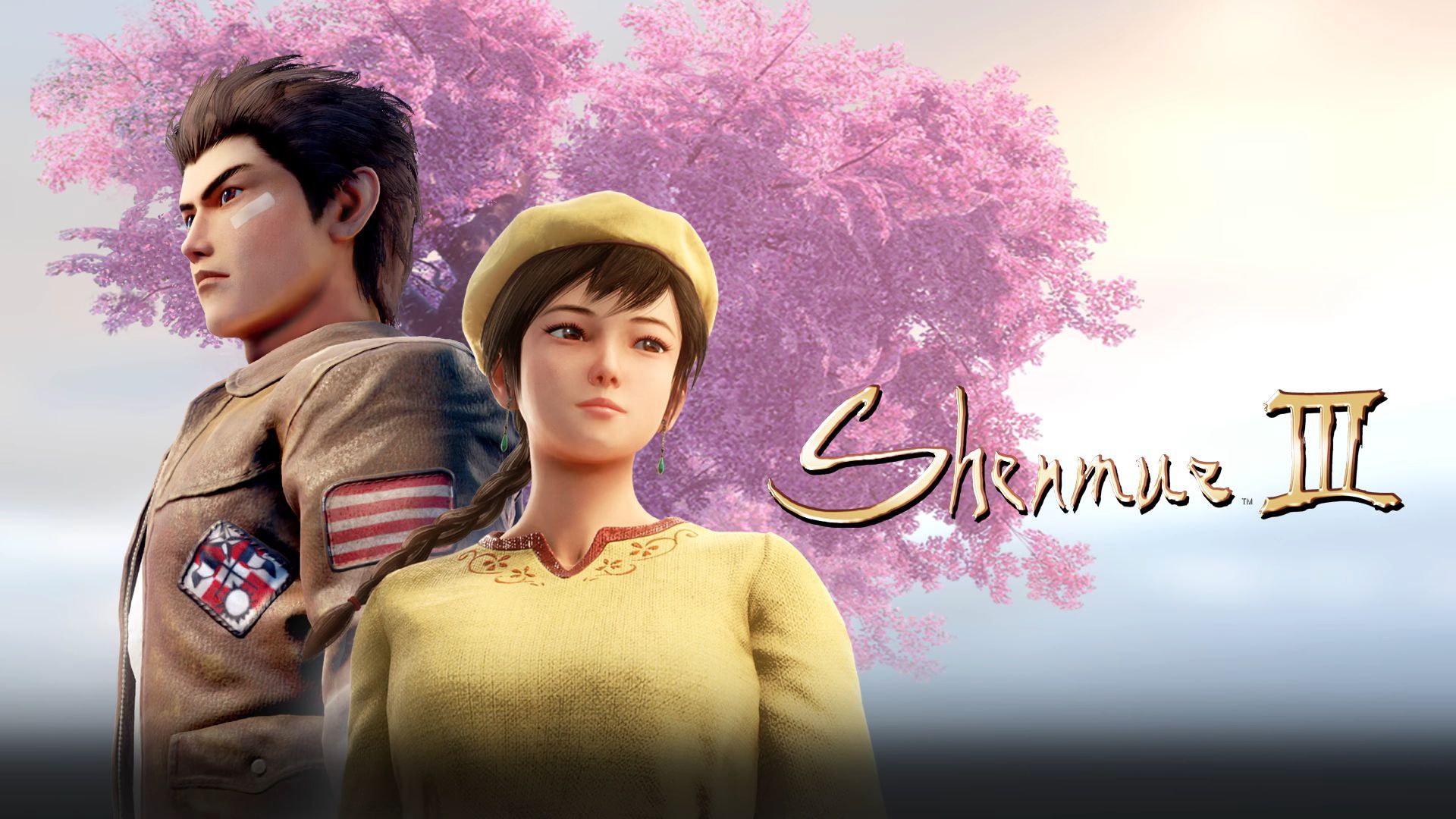 Users love to comb through the data, especially when it comes to video games. In the source code for the Shenmue III site, some found references to Xbox One, assuming the arrival of the game also on the Microsoft-branded console. Some have even speculated that the recent postponement of the game in November was due to the desire to bring the title to Xbox One.

It is not really so, according to the words of Deep Silver. An Xbox One version is not currently scheduled, as you can read from an official tweet.

There is no planned version of Shenmue III for Xbox One.

So it seems, fans of Shenmue Xbox owners, at least for now, will have to digest a bitter bite. Nothing excludes that the game can still arrive in the last instance. The few days that separate us from the E3 2019 do not leave much hope for such a late announcement.

We must also consider that, despite being published by Deep Silver, Shenmue III is still in reality only an independent project funded by crowdfunding. Should another console be added to host the title, the operation could take much longer and additional costs. There is perhaps hope for the future, but surely not a specific day or date.

And you, are you waiting for the release of the title with anxiety? 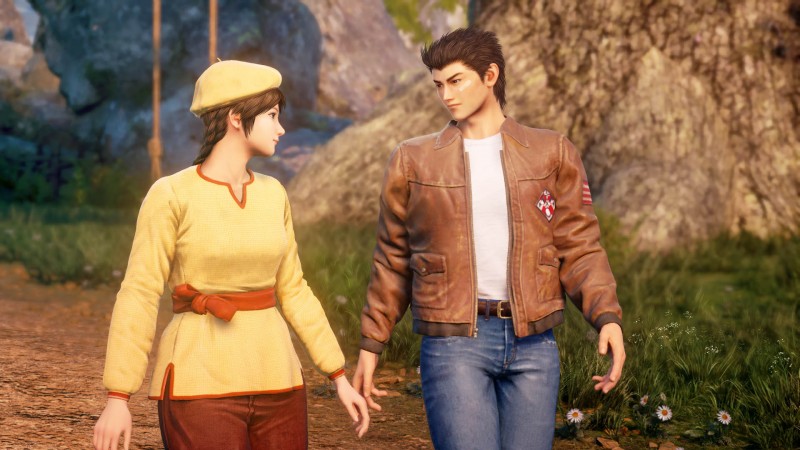 Digimon Survive, that's why it's been postponed