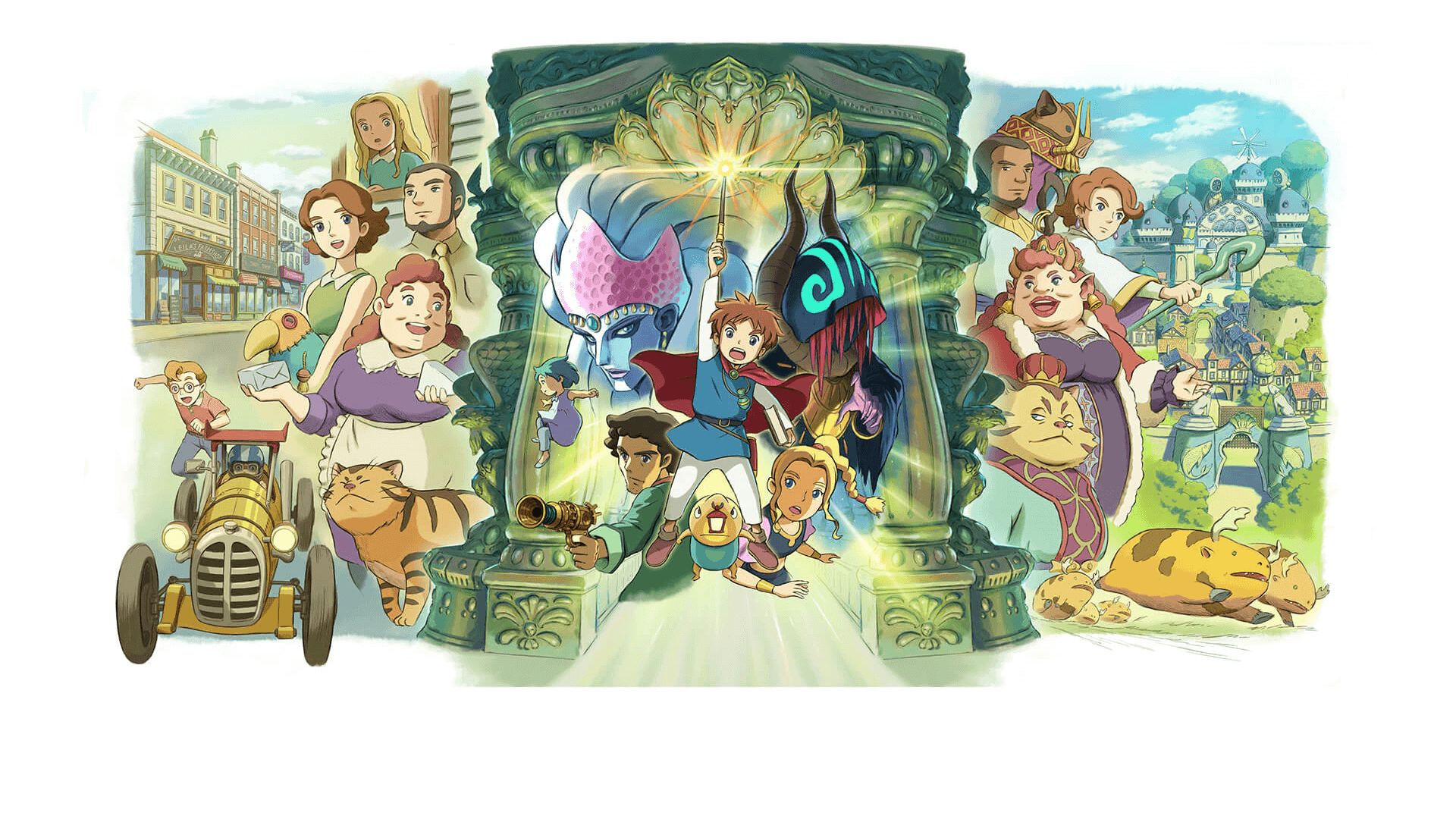 Some rumors regarding the lineup of Bandai Namco have revealed 3 of upcoming titles for theE3 2019 of the Japanese company, one of which should be a new chapter in the series Tales, to be precise Tales of Arise, while the other should be the Remastered of Ni No Kuni: Wrath of the White Witch, with the third title already largely "spoilerato", that is quell'Elden Ring in collaboration with GRR Martin.

Ni No Kuni: Wrath of the White Witch Remastered has leaked. pic.twitter.com/9d1PrT2as3

While the version of Ni No Kuni: Wrath of the White Witch to PS4 and PC, coming this fall, will have a real graphic "lifting" treatment, the one for Nintendo Switch is a porting of the original version for Playstation 3 (always according to the rumors collected).

We just have to wait for the conference Bandai Namco to confirm what is "leaked" at the moment, as well as other titles that should be part of their lineup during this E3 2019.

Matteo Runchi - July 2 2020
Amazon recently announced that it is working on a Fallout-inspired TV series. The creators will be Jonathan Nolan and Lisa Joy, famous ...

Days of Play - Eleven days of unmissable discounts on all ...