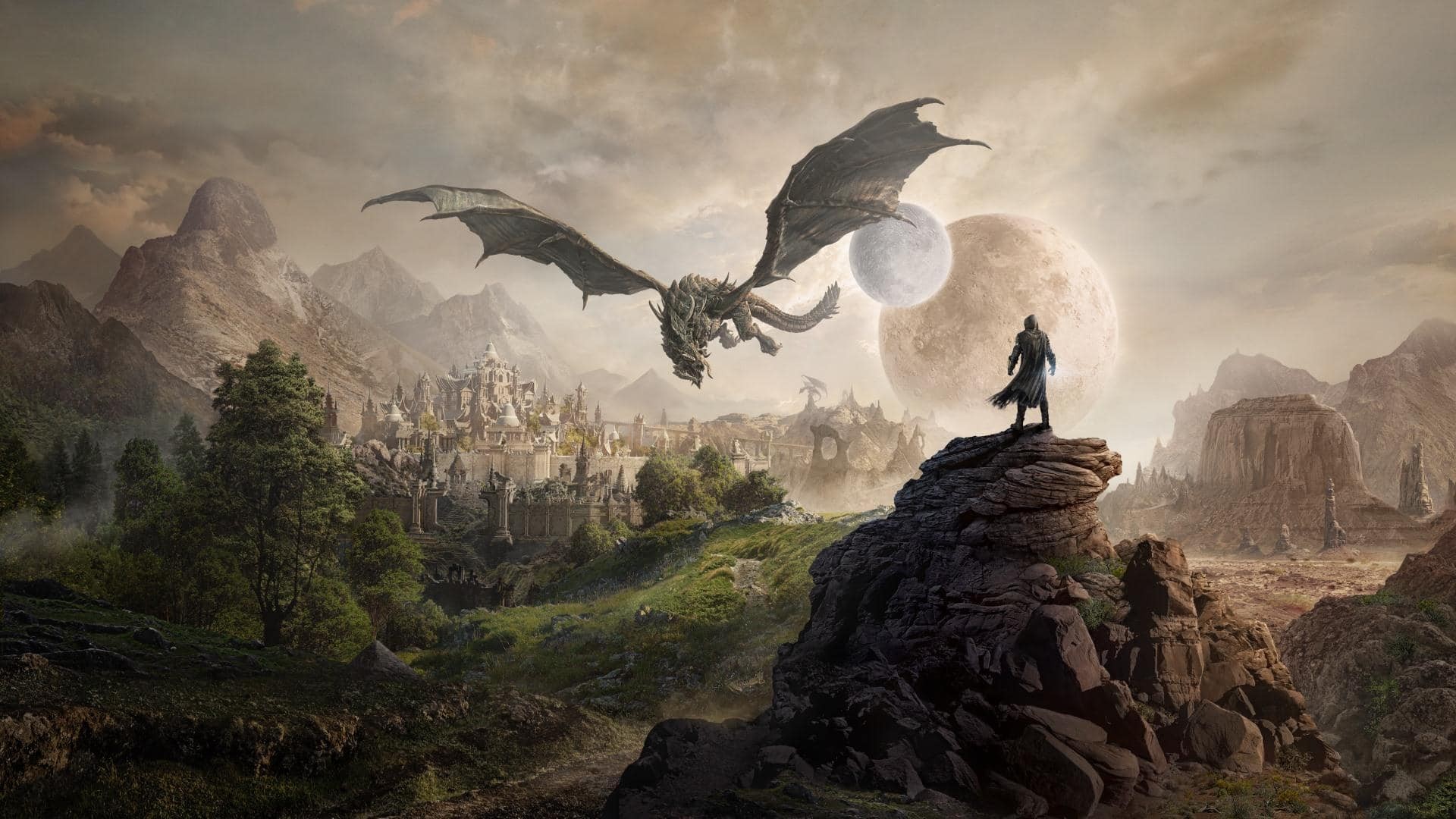 The Dragon Season, the first annual interconnected adventure of ESO, is in full swing. Announced tonight, the DLC Scalebreaker this summer will test the players who will try to defeat the winged beasts in two new group dungeons, Moongrave Fane and Lair of Maarselok.

Announced tonight is also the autumnal DLC of ESO, Dragonhold, which sees the return of Sai Sahan of the original five companions as head of the Dragon Guard, a legendary group of warriors feared by dragons everywhere for their skill as killers, and the epic conclusion of the Dragon Season.

The chapter Elsweyr recently released, it has opened its doors to the land of khajiite felines, with its arid plains and lush forests, now infested with fierce dragons. The chapter, available for Xbox One, PlayStation 4, PC and Mac, has also introduced the mysterious and dark class of Necromancer, which allows you to command the dead and master the powers of the beyond.

Piermatteo Bruno - April 3 2020
GOG.com's giveaways of free games continue to distract its users from the problems of recent times. This time, the offer is about Symmetry. Symmetry ...

The legendary Desert Bus is now finally available in VR