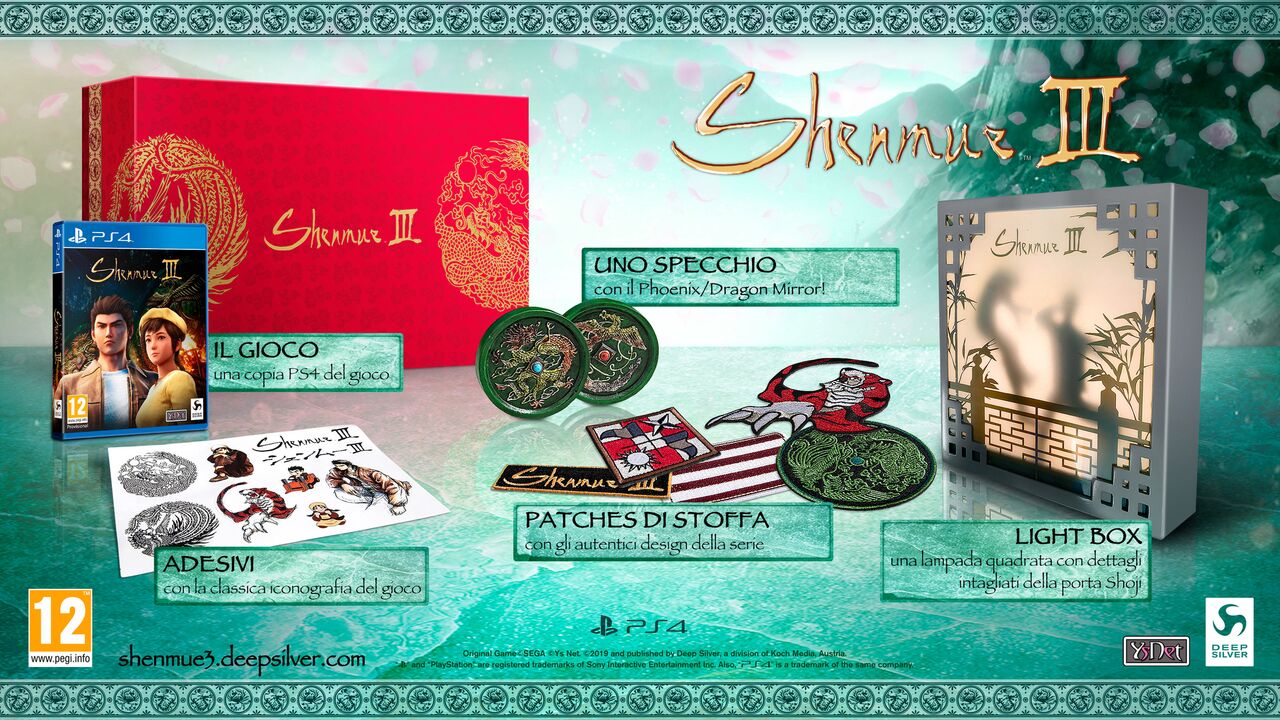 A few weeks ago, we announced that Shenmue III has undergone one postponement with the title that the title will be available in November.

Deep Silver, However, has revealed that from today it is possible to pre-order the work of Yu Suzuki, as we can see from the following release:

Deep Silver e Ys Net they are happy to announce to players around the world that they are finally pre-orders are open di Shenmue III!

But that is not all! In addition to pre-orders, fans can celebrate the upcoming release of the last chapter of this legendary series by securing the Collector's Edition, available from selected retailers! This Collector's exclusive is entirely themed and inspired by the series, and is the perfect edition for this last episode! 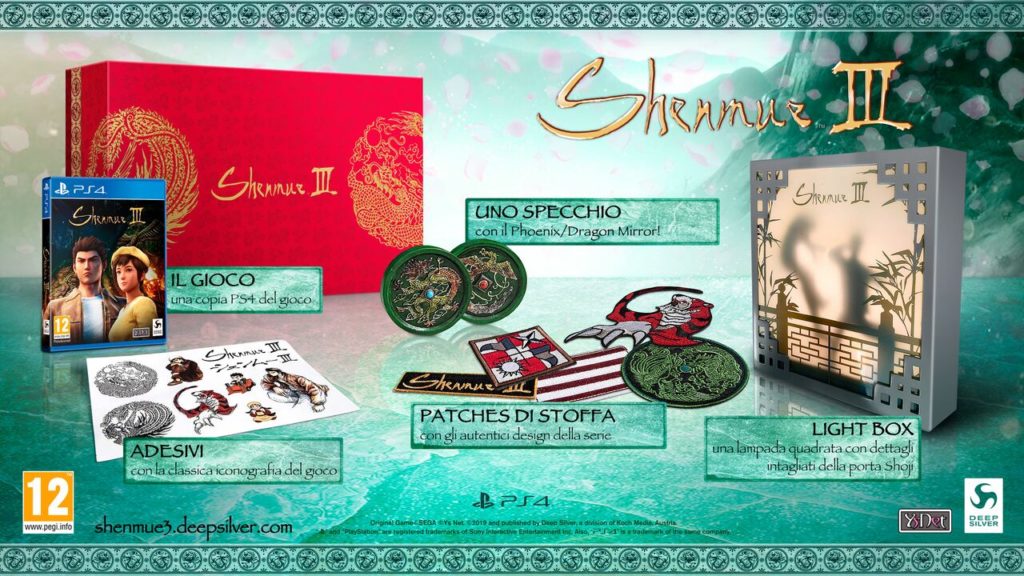 Shenmue III is the sequel to the hit classics Dreamcast Shenmue (1999) and Shenmue II (2001). The intuition of Shenmue's award-winning director, Yu Suzuki, combined action elements from his classic arcade game Virtua Fighter with RPG mechanics to create an epic console title. Commonly known as one of the most ambitious projects in history, Shenmue has captured the imagination of players from all over the world with its unique setting, its intimate and cinematic history, its realistic battles and its hilarious mini-games. Many of Shenmue's pioneering features are now widespread in modern games, including the open world and the Quick Time Event gameplay. Shenmue III was officially announced on the stage of Sony's press conference at the E3 2015 and simultaneously launched on the collective financing platform Kickstarter, breaking two Guinness World Records after raising over $ 6 million dollars. The game is currently being developed at Yu Suzuki's independent company, Ys Net, located in Tokyo, along with many Shenmue team members.