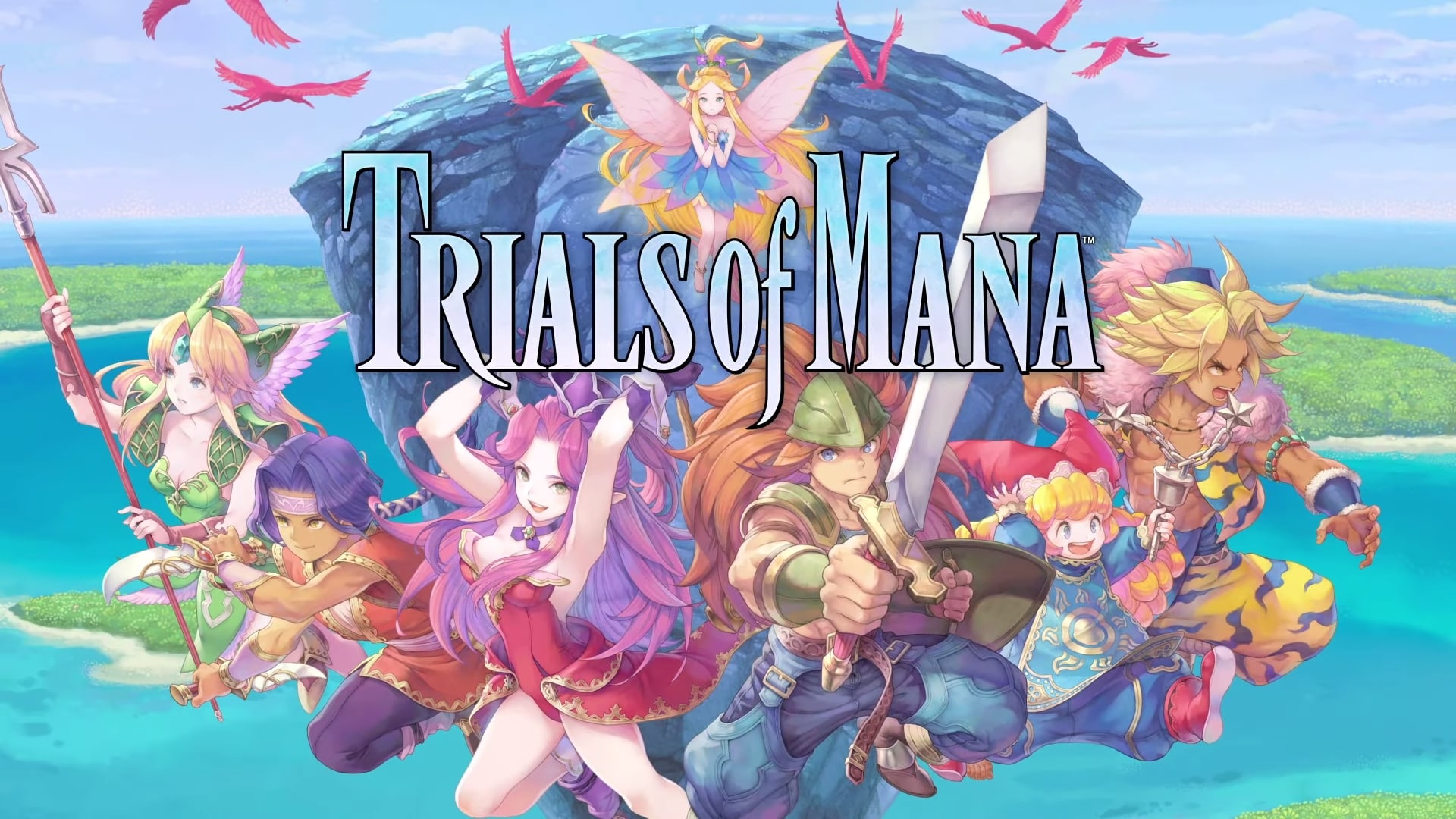 It was rumored for some time but in the end the confirmation came during the live broadcast of Nintendo Direct: Trials of Mana will be available on Nintendo Switch.

The release date, at the moment, is fixed at a generic "start 2020"

Below you can find the release of Square Enix on the title:

breathes new life into the Mana series with the presentation of a complete remake of Trials of Mana, completely recreated with action RPG fights, leveling and skill systems and modern 3D graphics. The game will arrive in the early months of the 2020 for Nintendo Switch, PlayStation 4 and STEAM.

Trials of Mana is a complete high definition remake of the third installment of the Mana series, released only in Japan in the 1995 with the title Seiken Densetsu 3. Trials of Mana tells the story of six heroes and their battle to defeat the monsters that try to conquer the world while the Mana's power is weakened. Players can customize their own group of three heroes chosen from six unique characters to live with different stories.

Square Enix also announced that Collection of Mana is now available in digital format on Nintendo eShop. Collection of Mana introduces players to the fascinating world of the Mana series with the first three classic titles in original form: Final Fantasy Adventure / Mystic Quest, Secret of Mana and, for the first time in the West, Trials of Mana. The collection of the three games includes a useful quick save function and allows you to go on an adventure with friends via a local multiplayer mode in Secret of Mana (up to 3 players) and Trials of Mana (up to 2 players).