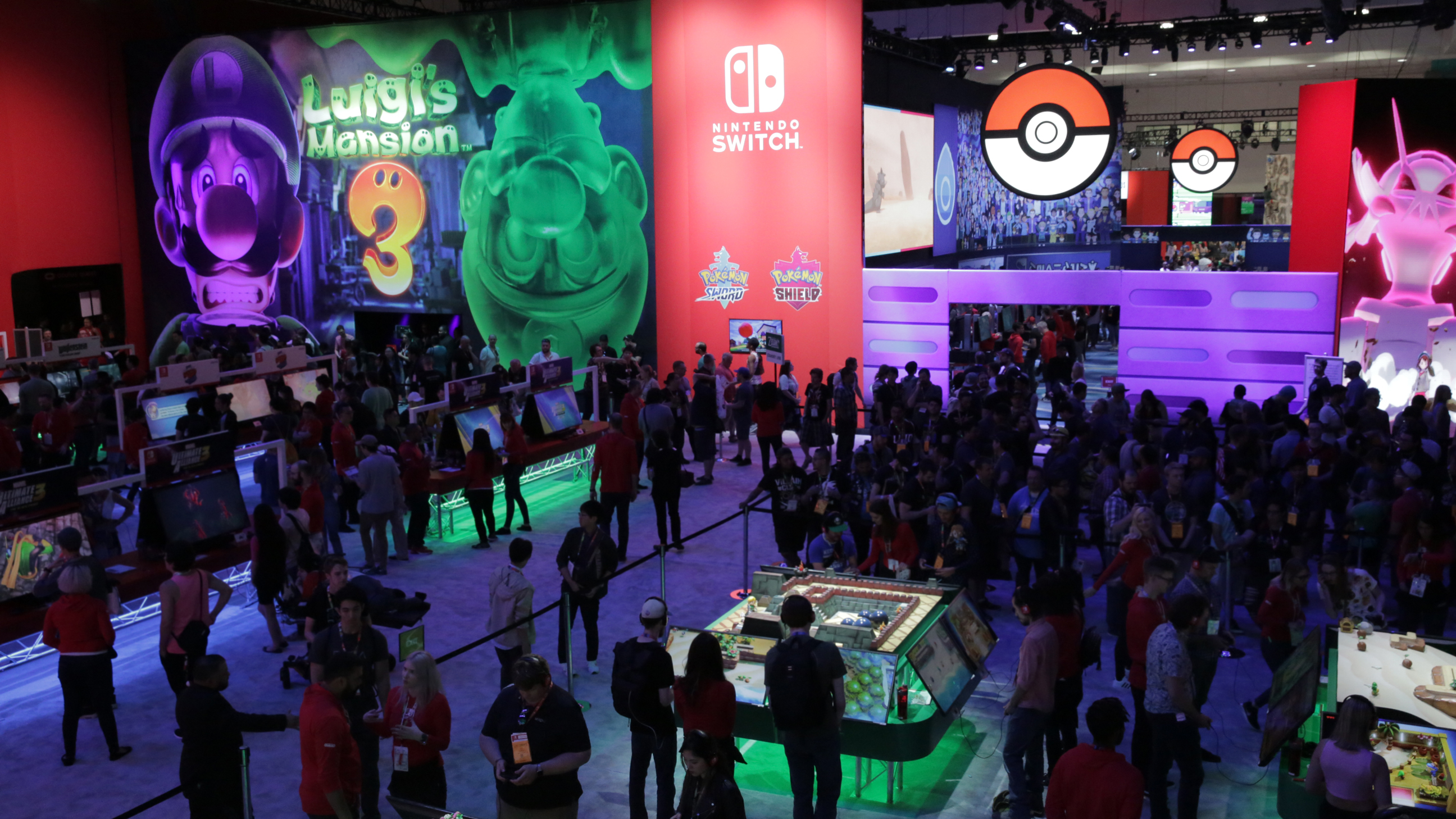 REDMOND, Wash .– (BUSINESS WIRE) –Nintendo kicked off the first day of the E3 video game trade show with big announcements in its morning Nintendo Direct presentation. Nintendo following its presentation with a day of Nintendo Treehouse: Live gameplay and interviewing segments designed to give fans a deeper look at various games:

Pokémon Sword and Pokémon Shield: Developers from GAME FREAK inc. explained how wild and random Max Raid Battles and details of the Wild Area were shown off the in-game battle system. The games are scheduled to launch Nov. 15.

Animal Crossing: New Horizons: Game Director Aya Kyogoku and Hisashi Producer Nogami gave a first look at live gameplay and an introduction to the deserted island setting. They are offered details on the new island, to play together by sharing to Joy-Con controller. The game launches March 20, 2020.

The Legend of Zelda: Link's Awakening: Nintendo provided more details about the game, including how Chamber Dungeons work. As players clear dungeons in the main story, they earn dungeon rooms (Chambers), solve puzzles by placing chambers into specific layouts and then complete them by adventuring into them. The game also has amiibo compatibility - players can tap any amiibo figures featuring a Legend of Zelda series character to unlock additional chambers for their chambers Dungeons, up to a maximum of five different ones. A new Link amiibo unlocks Shadow Link and allows him to appear in almost any dungeon room placed in a Chamber Dungeon. After defeating Shadow Link, players will earn a lot of rupees. The game launches Sept. 20.

Super Mario Maker 2: Takashi Tezuka Game Producer announced that they will be able to play with their friends online. The game launches June 28.

Wednesday and Thursday's Nintendo Treehouse: Live livestreams will start at 9 am PT. For the first time, Thursday's show will focus on indie games coming to Nintendo Switch.

Tuesday was also the first day for Nintendo's booth, which featured gameplay and fun experiences for some of Nintendo's 2019 games. These included a ghost-infested, haunted atmosphere for attendees to try Luigi's Mansion 3, to Water Gym arena for players to battle in Pokémon Sword and Pokémon Shield, and adorable dioramas depicting parts of The Legend of Zelda: Link's Awakening.

To stay up to date on Nintendo's activities at E3 2019, keep an eye on https://e3.nintendo.com/ or contact:

Bundle Up For The Ultimate Winter Getaway In The Sims 4 Snowy Escape, Available November 13