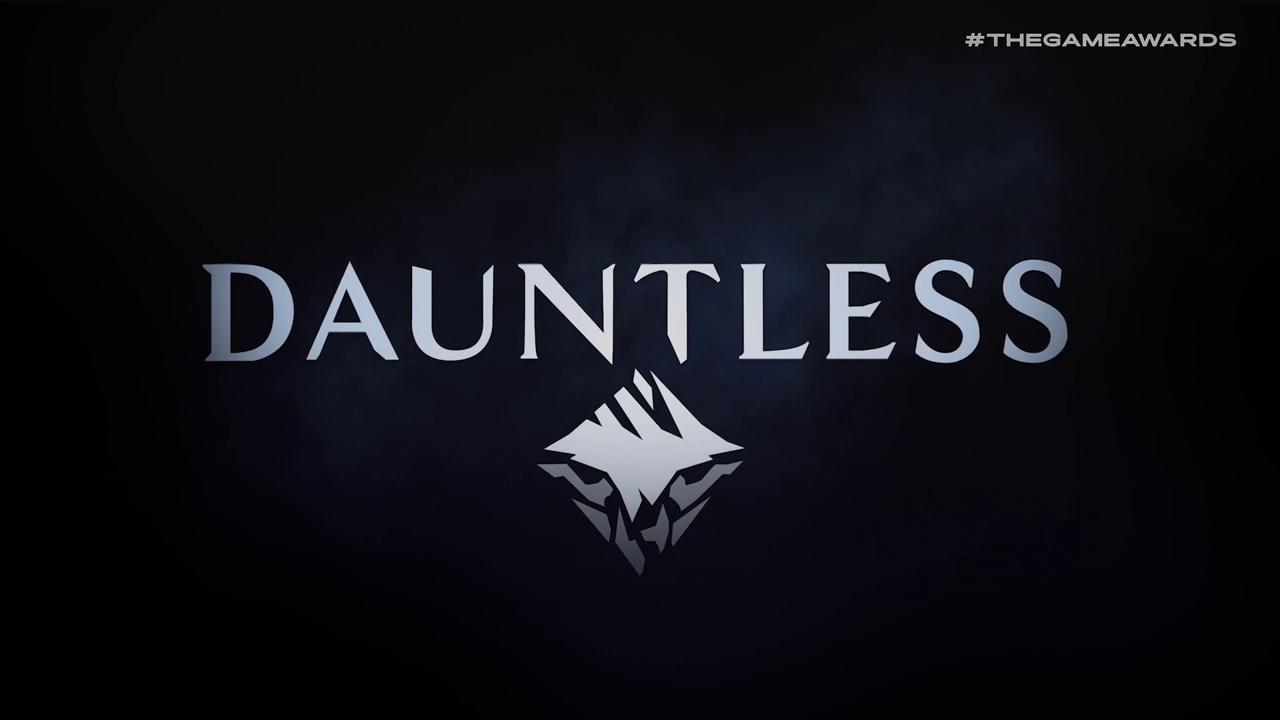 Dauntless, the free to play where we play the role of a hunter, owes his arrival on Switch to the guys at Iron Galaxy.

During an interview with Chris Fox of Phoenix Lab by Twinfinite, we discover that Dauntless owes its arrival on Switch thanks to the guys from Iron Galaxy, who came to the aid of the developer Phoenix Lab.

"We were really lucky to work with Iron Galaxy to bring the game to Switch, they know very well what to do with that kind of hardware"

The guys at Iron Galaxy are not newcomers when it comes to porting, especially given their efforts to bring The Elder Scrolls V: Skyrim in the 2017 and the Diablo III: Eternal Collection during the 2018.

Dauntless, title inspired by Monster Hunter is currently available on Pc, Ps4 and Xbox One, while the Switch version is still under development. If the game interests you, we advise you to try it and rest assured that the players are not lacking.

Captain Tsubasa: Rise of New Champions, the new title will arrive in 2020

Scorpion will star in the new Mortal Kombat animated film

The classics of Studio Ghibli arriving on Netflix

Darksiders Genesis, the new trailer shows the skills and the system ...