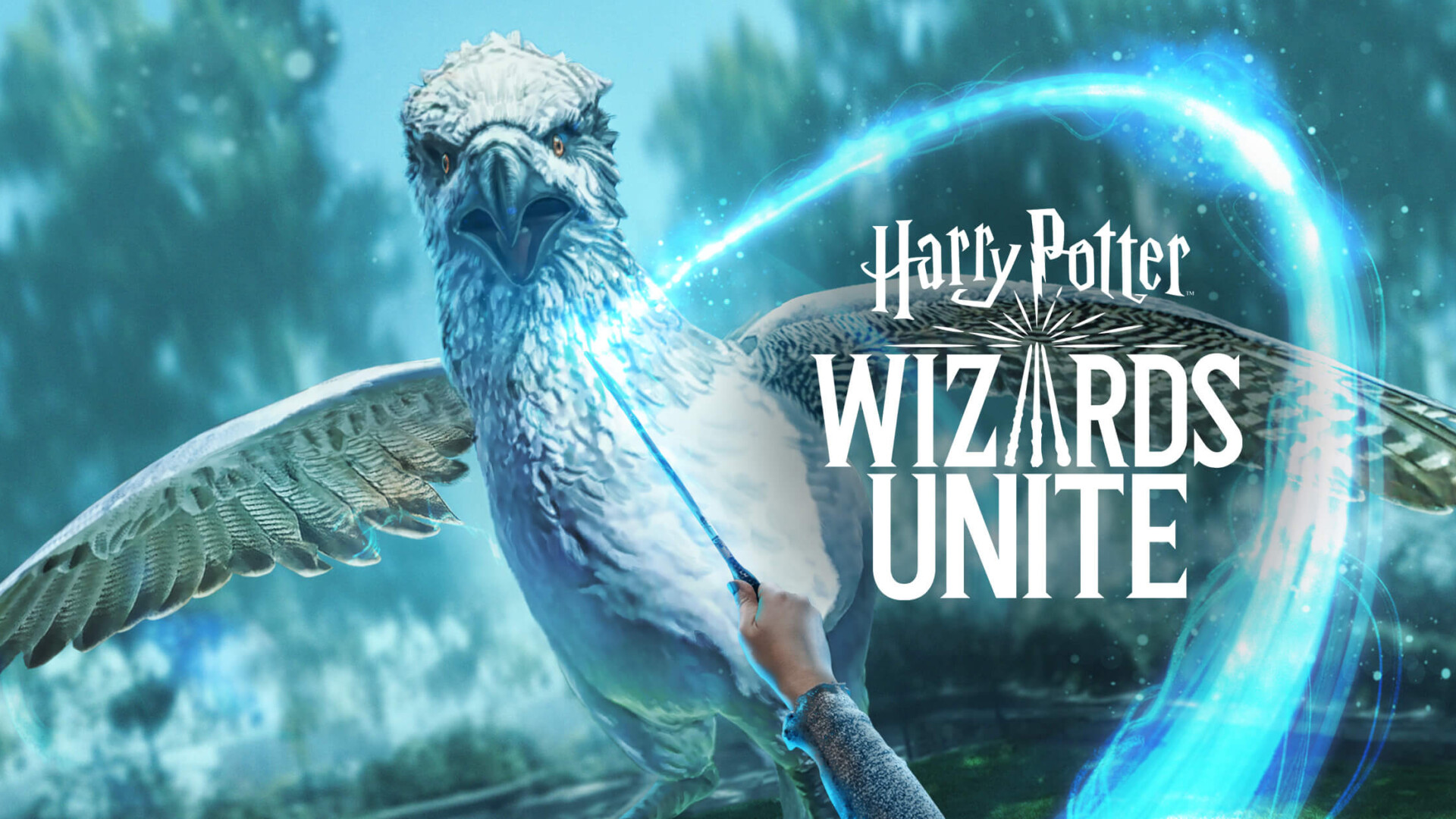 Harry Potter: Wizards Unite, first game made by Niantic after Pokémon GO, has been published recently. Returning to engage in development after what has been a real cultural phenomenon is not easy but Warner Bros. and Niantic have bet on the Harry Potter franchise. And the game, after all, is going pretty well but there is still a long way to go.

According to the site SensorTower, the game has picked up around 300.000 revenue dollars in the first 24 hours. That's not a bad figure, but according to the data, Wizards Unite had been downloaded 400.000 times between the US and UK. For comparison, Pokémon GO had around 7,6 million downloads in the same time frame with earnings of $ 2 million.

Obviously the comparison is somewhat ungrateful given that the title dedicated to the world of Pokémon was the first of its kind (apart from Ingress) and Wizards Unite basically follows it. Pokémon is also a much larger franchise and has better exploited nostalgia by being released with the first generation of Pokémon, a factor that undoubtedly contributes to its success.

All in all, Harry Potter: Wizards Unite still had a good response in his first hours of commercialization and, if he is treated and updated as Pokémon GO, the road will be all downhill. And you have it already downloaded?