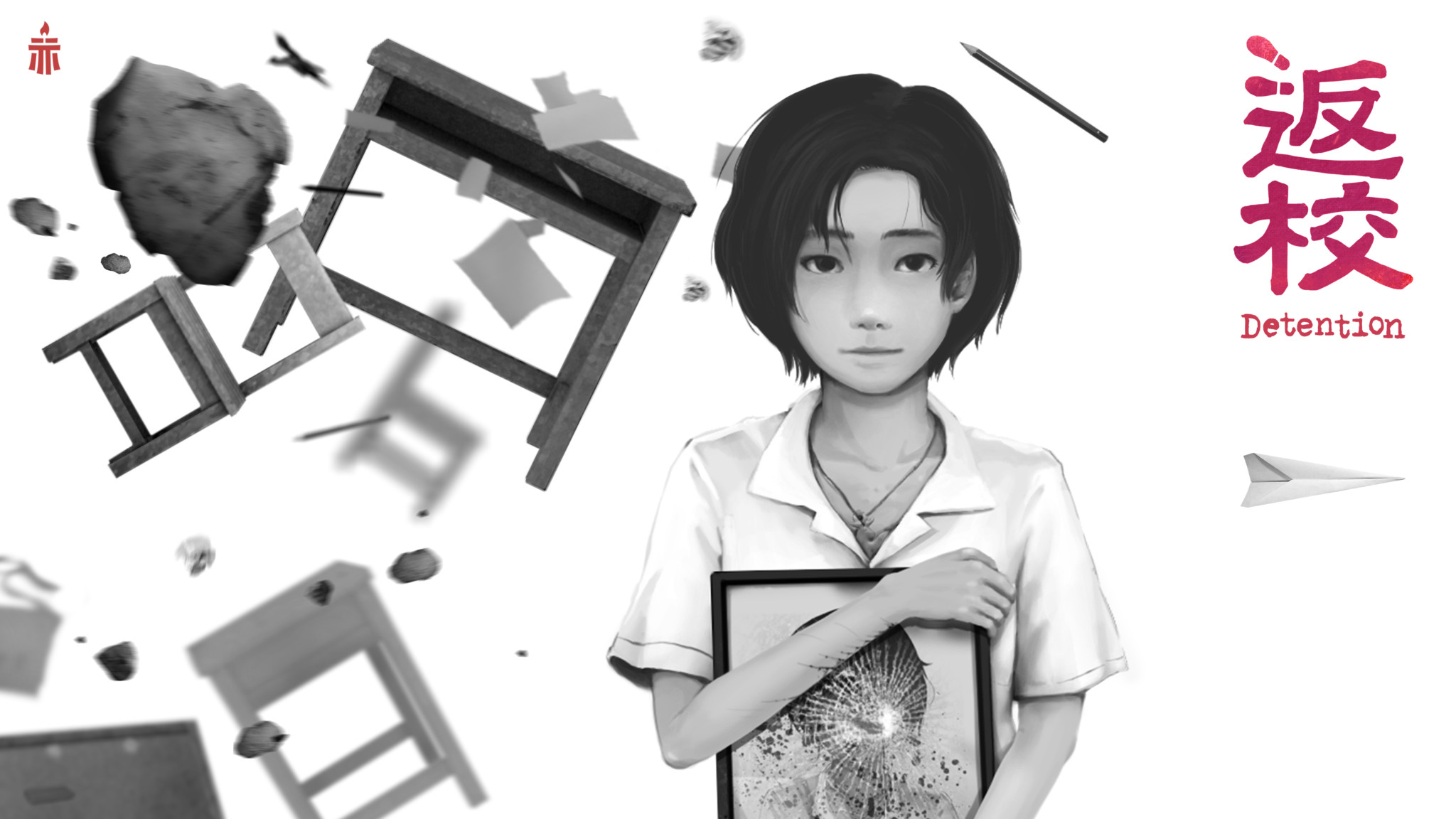 Detention, the enigmatic horror game developed by Red Candle Games, will have a film adaptation. The film is scheduled for release in Taiwan's cinemas towards September. Set in Taiwan during period of the White Terror of martial law, the game is a cryptic and solitary exploration of political dissent and its ramifications, which sees as a unique location a school situated in the mountains.

The film adaptation is directed by John Hsu, who provided the following statement (via Taiwan News). "As a player, Detention left me shocked and had a profound impact", he wrote. "I was hoping that the story lends itself to being adapted to the big screen to reach even more people. My goal was to keep the film faithful to the spirit of the game, and at the same time to further develop a unique vision and emotion. I wanted to make a real psychological thriller." 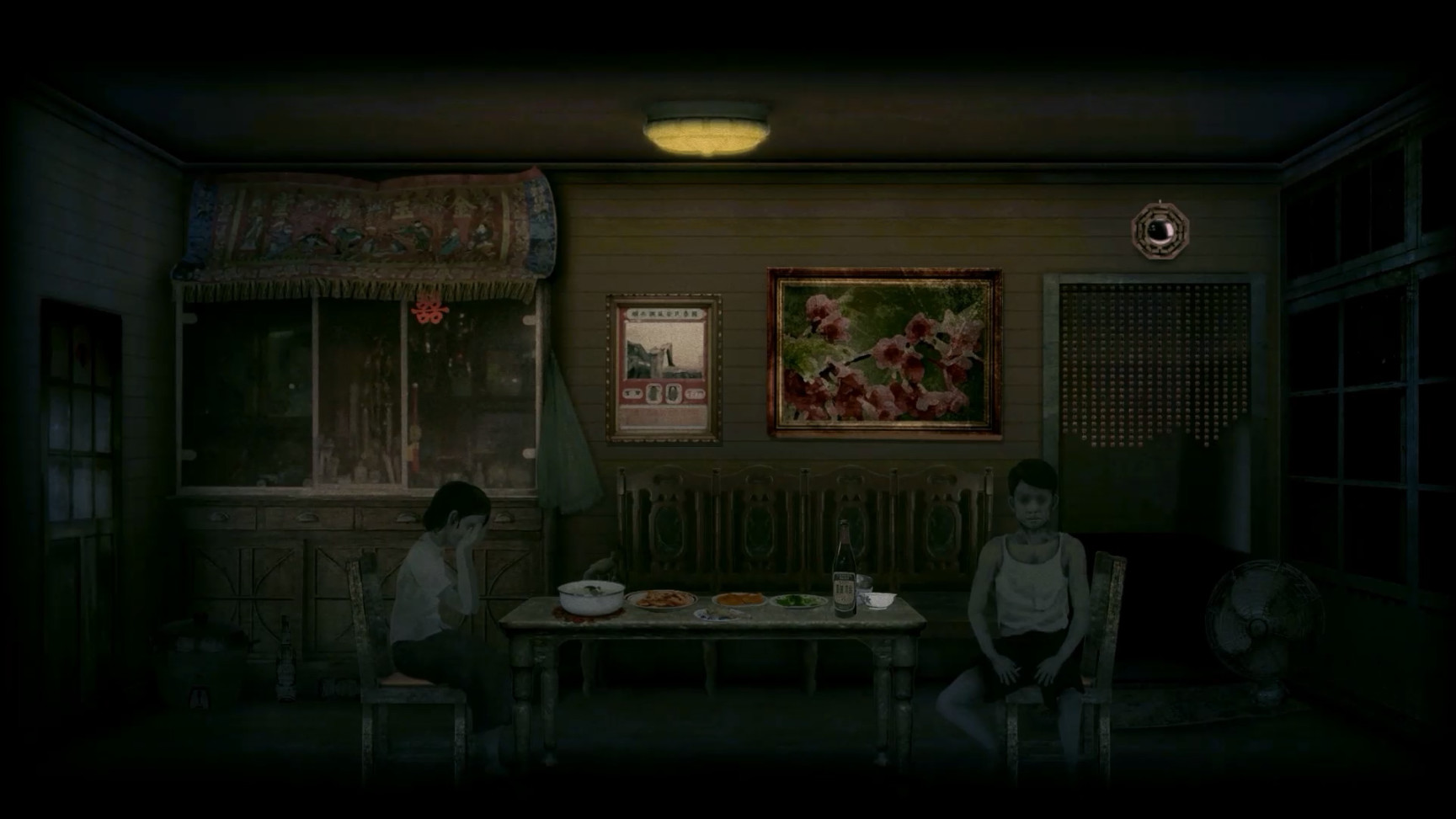 Detention's film is cast by Gingle Wang and is produced by 1 Production Film Co. e Filmagic Pictures. For anyone who has played the title, the setting and design that emerge from the trailer will be tremendously familiar: it's surprising how everything was made true to the original title.

The game industry continues to support the Italian red cross

Borderlands 3, the system requirements for PC