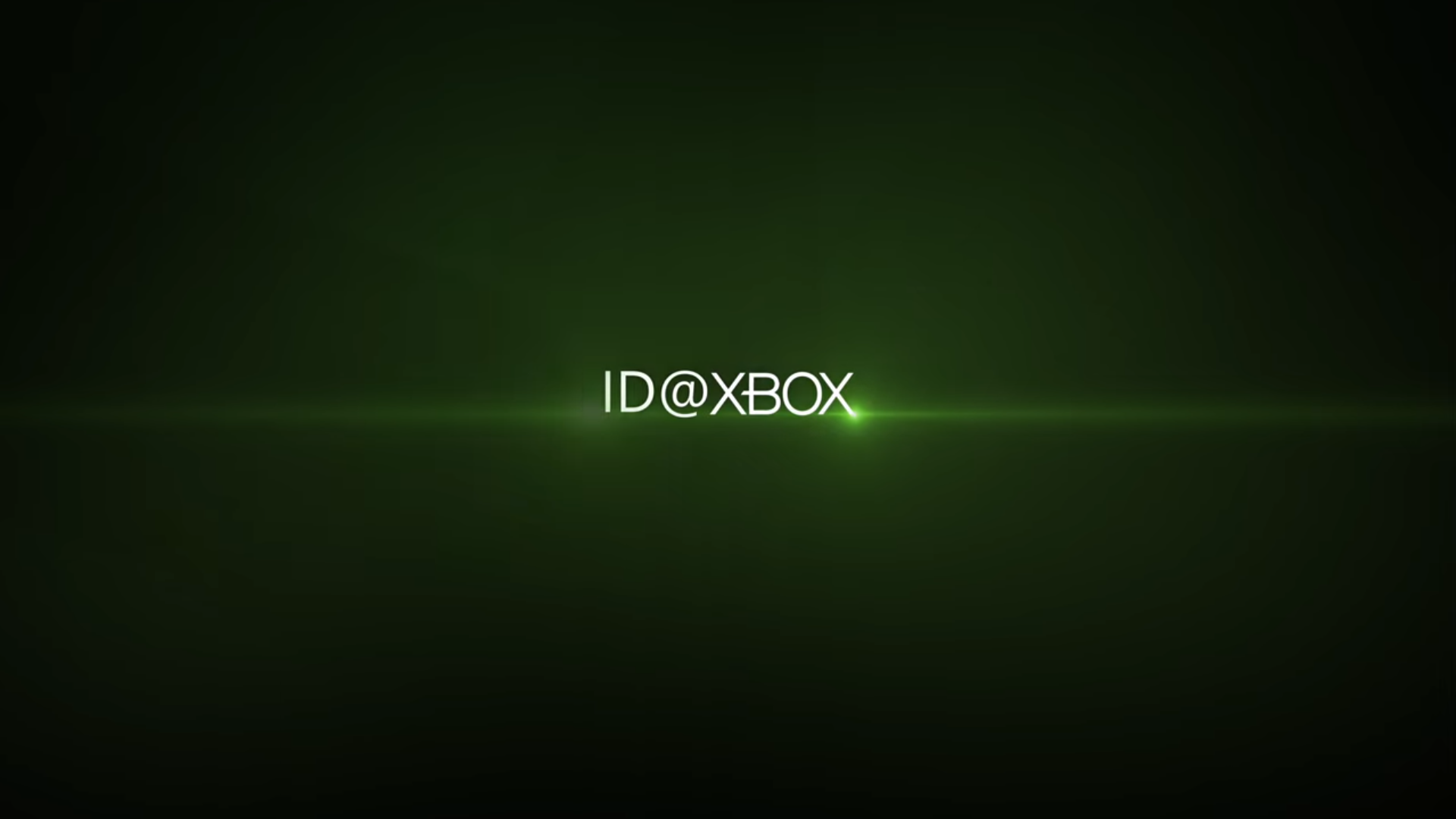 Yesterday was held the fourth annual ID @ XBOX showcase, a Microsoft program / event that wants to try to create a channel of collaboration and intermediation with the many independent developers around the world. This time the theme was precisely the analysis of the data and, consequently, of the real effectiveness of ID @ Xbox. Microsoft is therefore confirmed as "indie-friendly" in theory as well as in practice. Here is the official press release with all the data:

"In the occasion of the fourth annual showcase ID @ Xbox, Microsoft presented the results of its program dedicated to independent developers, confirming your own commitment to helping development studies bring their ideas to life and realize their potential, allowing them to turn their passion into a job.

Since its inception, beyond 3.000 development studies have joined ID @ Xbox, 500 of which only in the last year. By gaining access to Microsoft technologies and support to develop on Xbox One and Windows 10, these studies have already created more 1.000 titles, 400 of which have been released in 2018, and have generated revenues for a value of 1,2 billion dollars.

This ID @ Xbox was also an opportunity to present 13 new titles, Including: After party of Night School Studio; Children of Morta, created by Dead Mage and produced by 11Bit Studios; Star Renegades, designed by Massive Damage and produced by Raw Fury, publisher also of Atomicrops of Bird Bath; Crosscode, developed by Radical Fish Games and produced by Deck13; is The Good Life by White Owls and SWERY.

Numerous the representation of Italian realities that, thanks to Microsoft and ID @ Xbox, have succeeded in realizing their projects and entering a highly competitive market. They were indeed presented well 7 titles born from the creativity of development studies of the peninsula: Alaloth by Gamera Interactive; The Suicide of Rachel Foster, created by 101% and Reddoll games and produced by Daedalic; Folly - Dear Father, developed by Real Game Machine and produced by Destructive Creations, publisher also of Daymare: 1998, created by Invader Studios; Close to the Sun, designed by Storm in a Teacup and produced by Wired Productions; Active Soccar 2019 by Gianluca Troiano; is Dry Drowning, developed by Studio V and produced by the Italian publisher VLG. "

Andrea Schietroma - August 4 2021
Take-Two has released sales figures for the first quarter of the fiscal year, particularly those of some labels under its control. Between these...

Castlevania, the third season is coming