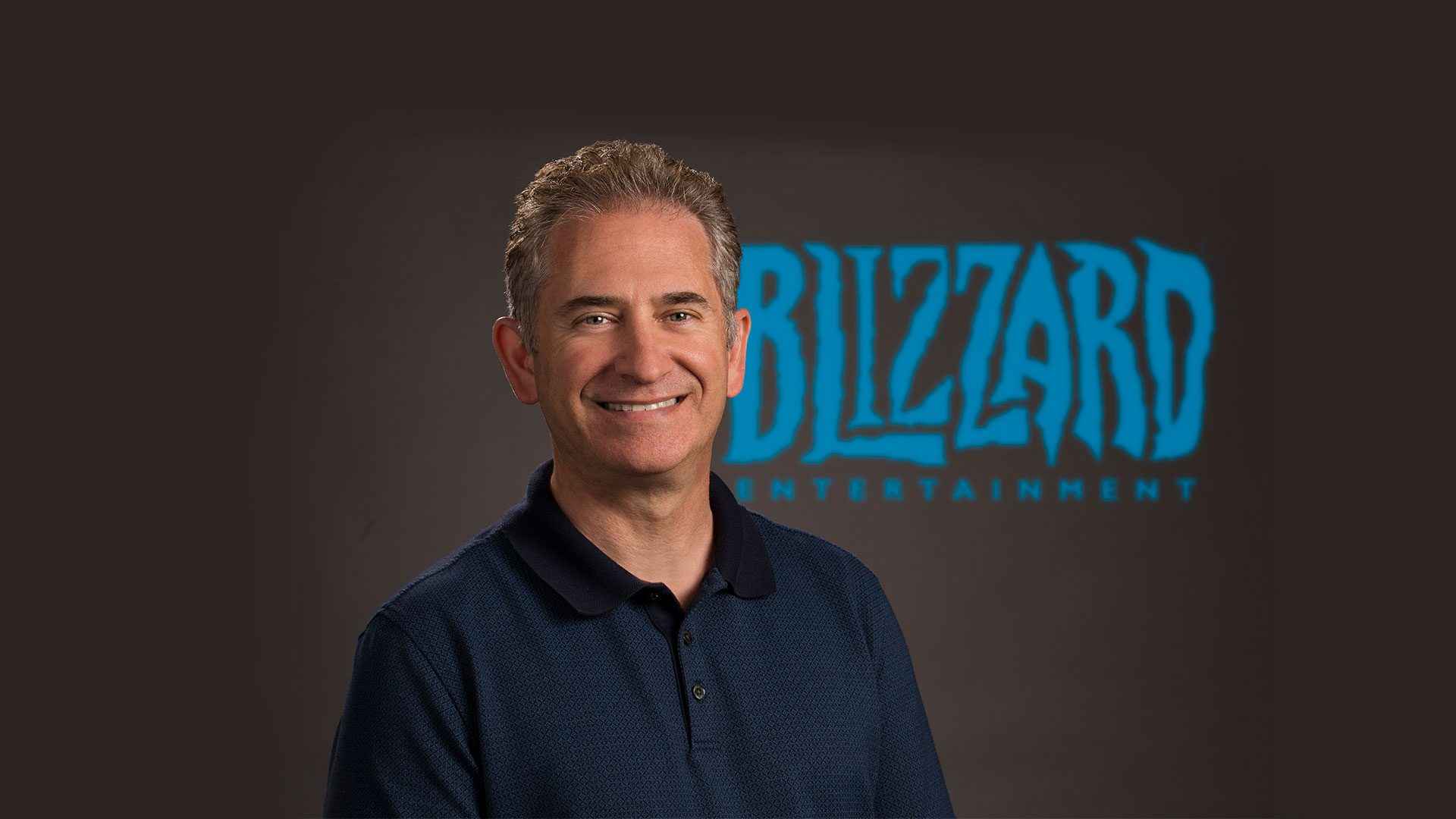 Mike Morhaime, founder of Blizzard who left the company for some time during the convention GameLab in Barcelona he talked about Titan, an MMO now canceled. He said it should have been a "new generation MMO" that proved too ambitious.

Here are his passwords:

"We were unable to control its scope. It was very ambitious: it was a completely new universe and it would have been the MMO of the next generation where you could do all kinds of things and had different modes: we had to practically build two games in parallel, and it was really tiring. "

He was born from his ashes Overwatch, decision defined by Morhaime as "One of the best we've taken".

The game director of Overwatch, Jeff Kaplan, who worked on Titan, was slightly more direct on the issue:

"We have failed horribly in every way ... In any way a project can fail, it has been devastating"

Regarding why Titan was canceled, Morhaime said that Blizzard "He didn't find it funny ... he didn't find the passion".

The last project that Blizzard canceled, according to some rumors, was a first-person shooter set in the world of Starcraft.