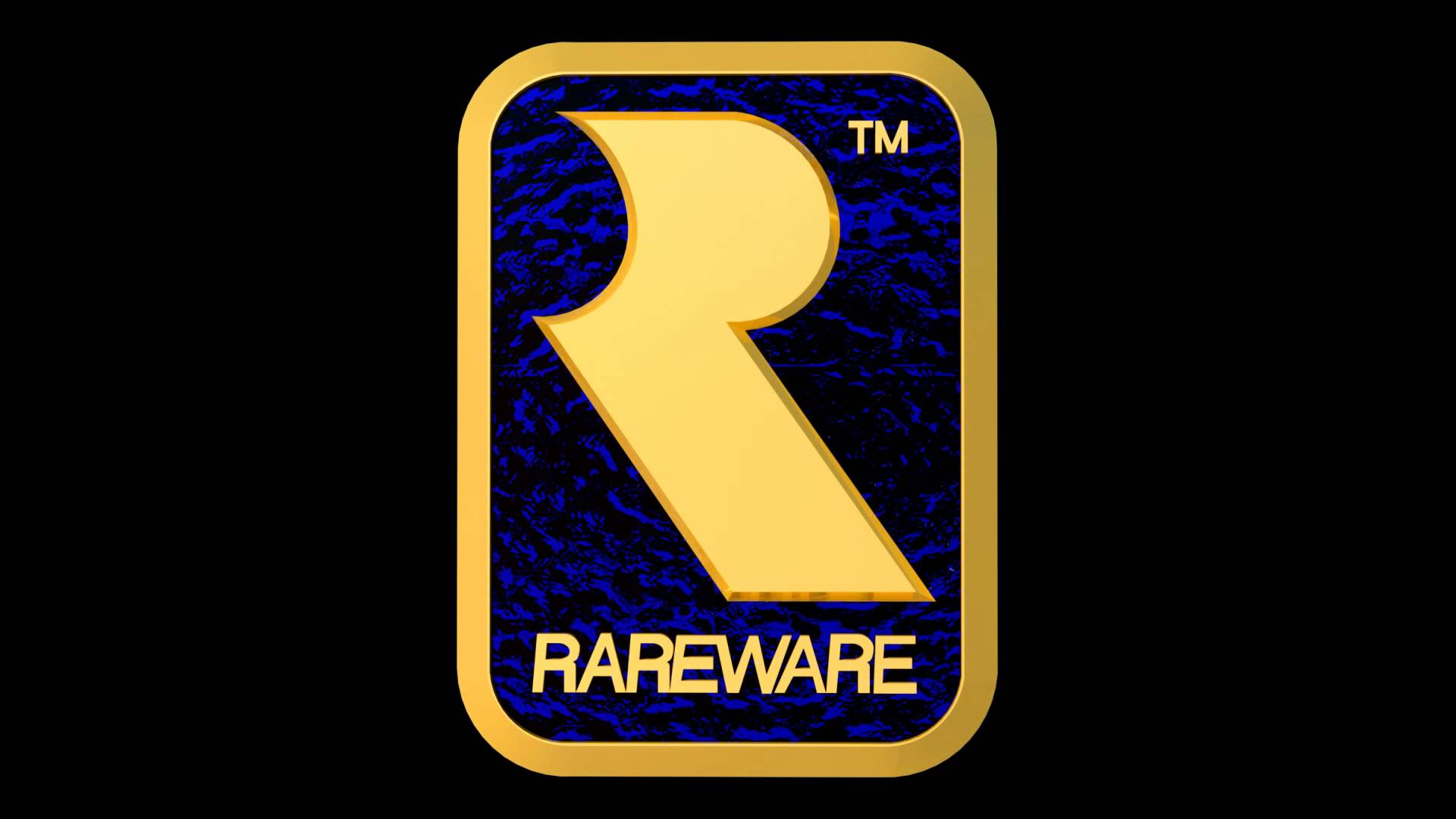 Although it was purchased in the distant 2002 da Microsoft, Rare remains one of the most important and loved developers in the scene Nintendo until today. For years, the studio has created one classic after another. When it comes to Rare, games like: killer instinct, Donkey Kong Country, Battletoads, GoldenEye 007. The famous logo of the aforementioned software house has for years filled the TV screens of many of us while we were uploading our favorite titles.

Surprisingly, however, we never realized what the logo actually was. For years most of us believed that the logo was just one simple letter "R". In reality it has recently been discovered that the latter is nothing more than a sort of "gold roll"Created byformer artist Rare Kevin Bayliss.

I did the Gokden Toilet roll, on the blue background, and then the updated simpler 'R' logo which appeared years later.

The video below shows the cinematic introduction of Conker: Live & Reloaded came out for Xbox in 2005. If you notice at 40 exact seconds, you will notice that the Rare logo fades into a roll of toilet paper covered in gold. We already imagine comments to the obvious captain such as: "Well, this was known". In this regard, however, we believe that there are still a lot of people out there who are unaware of this very likelihood of cine-panettone.

Cyberpunk 2077 is playable from start to finish.