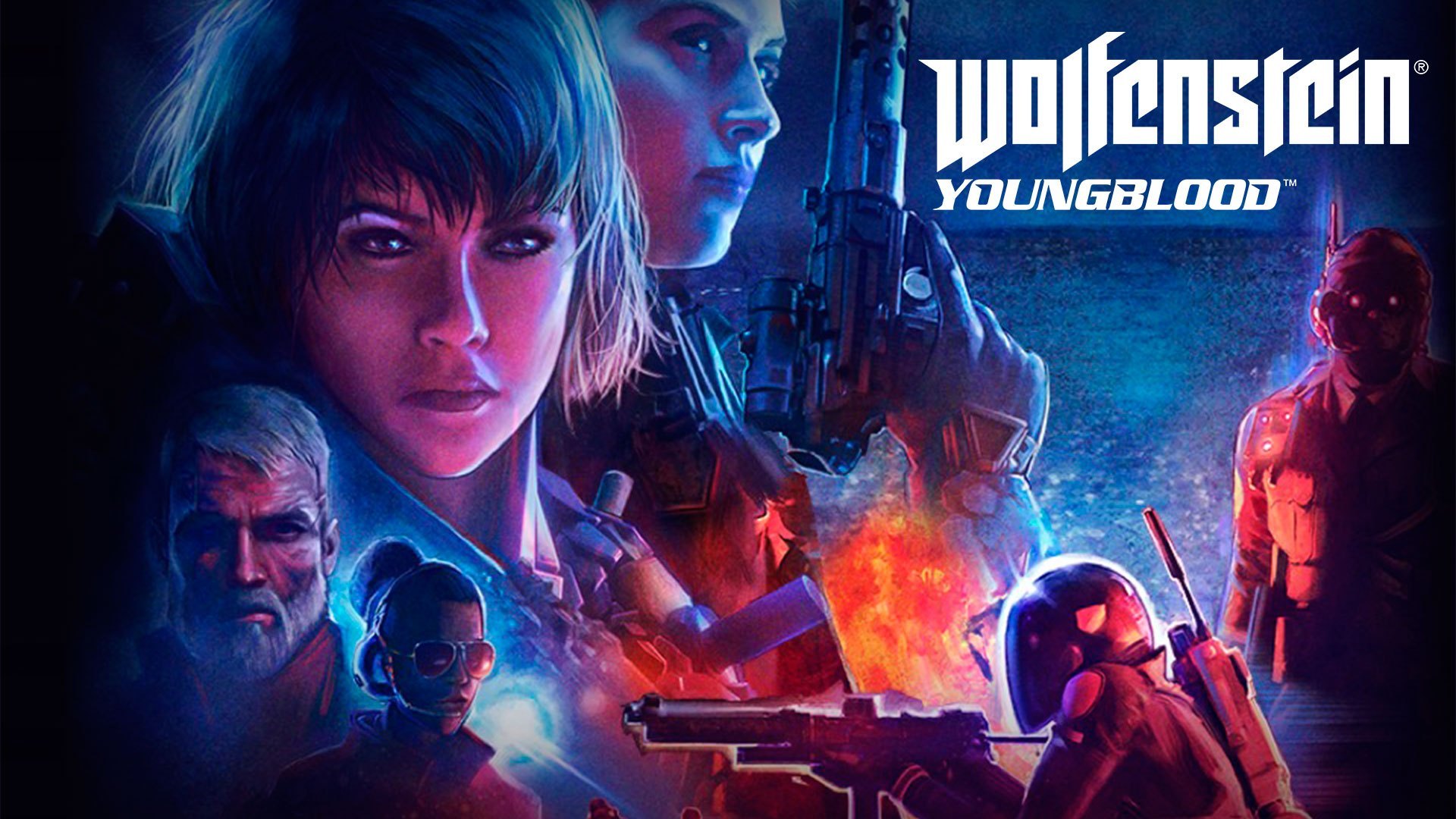 Wolfenstein: Youngblood, the next chapter of the 26 release July, will be the first Wolfenstein-rated title that will be released without censorship even in Germany.
A real revolution, given that no video game has ever before been able to represent the Nazi imagination in any way. Symbols, phrases, cultural references: Germany has always banned their reproduction. At least until today.

The news was initially published on German forum of Bethesda and Wolfenstein: Youngblood, then officially confirmed in a statement in English.
This change was made possible thanks to the new regulations approved last year in Germany, which allow the rating commissions to judge swastikas and the like in video games based on their artistic function. In addition to the "moral" and political question (which may or may not be in agreement), the interesting side of the matter is that, finally, video games are considered artistic productions like movies and TV series. A great step forward for the whole sector.

Despite the newly announced pass, ironically Bethesda had already developed (parallel to the international market version) Wolfenstein's version: Youngblood to be published specifically in Germany. Between Official FAQs of the game, in fact, we find a decidedly unambiguous one:
"Will the German version be sanitized?
Yes, all assets and the game will be fully sanitized. "

We look forward to the 26 July, ready to continue to slay Nazi-fascists and related scum.

Spyro Reignited Trilogy is reality and is shown in the first trailer ...