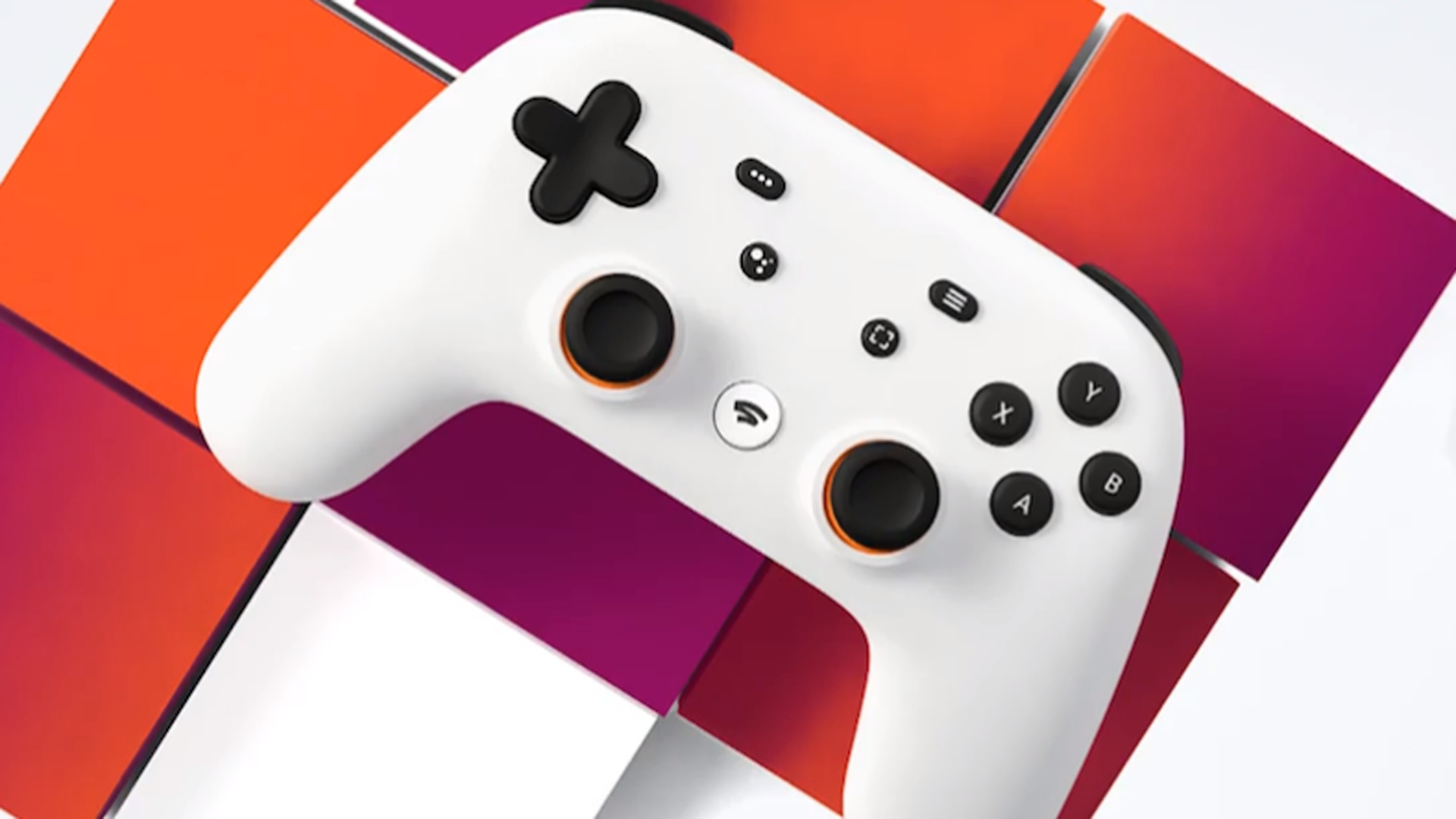 Google Stadia, the innovative and controversial Google video game streaming service, is preparing for its November launch. Many, however, are still the questions and perplexities to which the "experts", as well as potential future users, would like an answer.

What we know for now is that they will be there two ways to subscribe to Google Stadia: a free one, Stadia Base, which will allow the user to individually buy the games that interest him.
Another, at the cost of 9,99 euros per month, Stadia Pro, will allow the user to access one for free given stock library (gradually growing in size) with the need, however, to pay the games that have just come out individually.

Here, one of the questions that many of us have asked ourselves is: will games for Google Stadia cost less? During an interview with Phil Harrison, chief of the project, the colleagues of Eurogamer they were able to ask the question face to face and directly. Harrison's answer is not exactly the one hoped for:

"I don't understand why games for Google Stadia should be cheaper [...] The value of a Stadia title is also given by the fact that you can play it on any screen present in your life: TV, PC, laptop, tablet [...] The Stadia version of a game, in theory, will be the best quality one for regarding the game engine ”.

So let's forget the definition of Netflix for video games. Google Stadia will certainly bring its peculiarities and its innovations among which, probably, there will be no economic convenience. Follow us to stay updated on the latest news.

Piermatteo Bruno - July 26 2021
The new adventure undertaken by Mark Zuckerberg and Facebook in the world of Cloud Gaming starts a bit subdued. The new Instant Games platform of ...
News

Nicolae Locatelli - July 26 2021
The development of Final Fantasy XVI has reached an important milestone: the dubbing and motion capture in English are completed. According to what ...