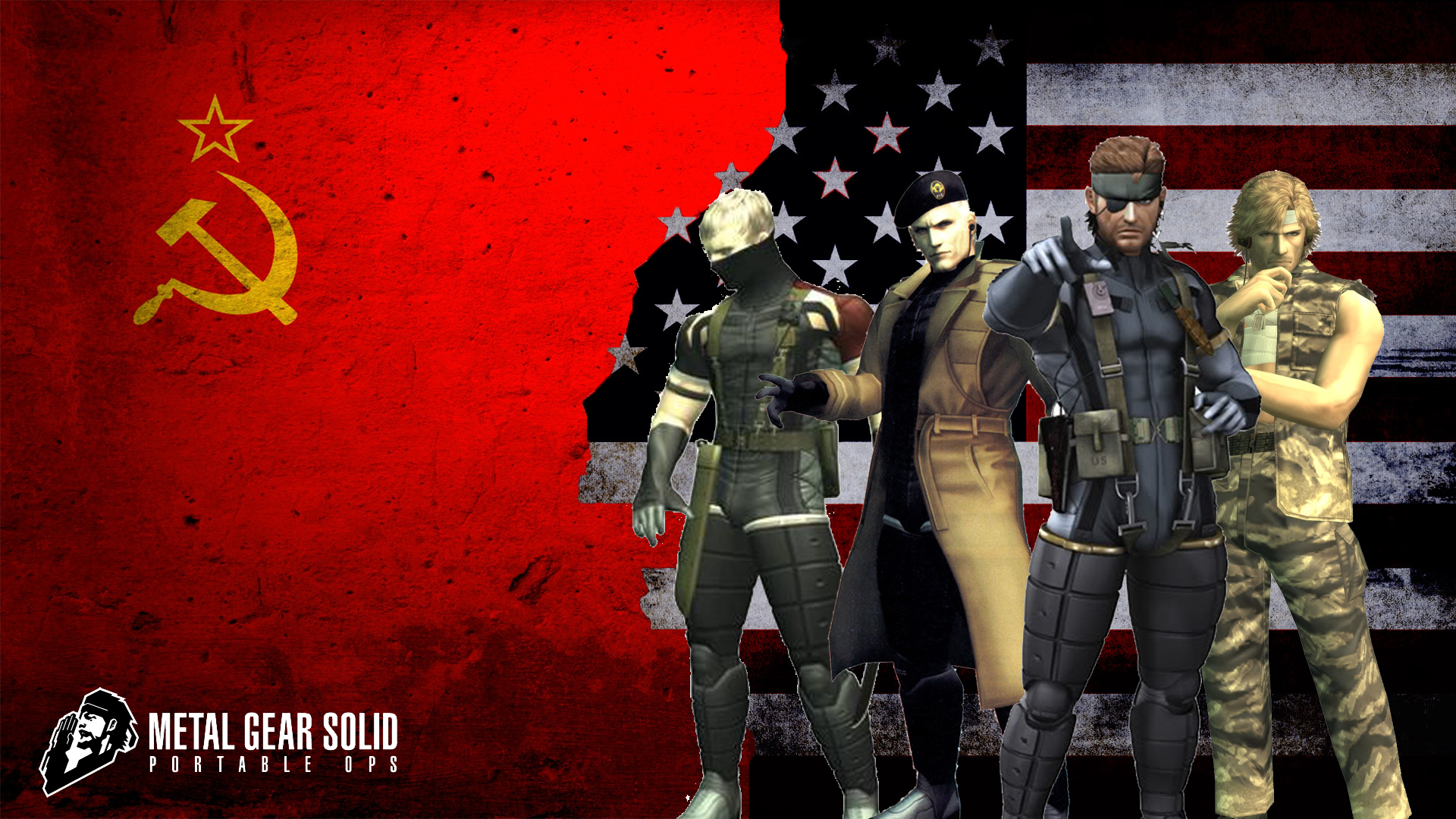 We all know the Metal Gear series, designed by Hideo Kojima and absolute protagonist of the entire videogame universe in the last twenty years. Today, for the first time in these twenty years, Metal Gear becomes the subject of a controversial theory signed Andrey Kartapolov, Deputy Minister of Defense of the Russian Federation.

During a round table at the State Duma (lower chamber of the Russian Federal Assembly, the equivalent of our Chamber of Deputies), the deputy minister Kartapolov has issued some "conspiracy" statements concerning the series published by Konami. According to Kartapolov:
"American intelligence services such as Metal Gear and RuNet Echo point to direct manipulation of public consciousness, especially among young people [...] encourage dissatisfaction and protest actions against the authorities [...] with the intention of discrediting the Russian state, culture and religious identity ".

What to say, the deputy minister will certainly have his reason to say how much he read and, surely, attempts at cultural and ideological manipulation have always occurred, especially during the Cold War and with the use of all kinds of media.
The potential of video games is, in this respect, practically infinite, also considering the majority of the public (adolescents) who use them.
On the other hand there have been some "political" videogame attempts and they will continue to be there, let's think about "Papers, Please" or the much more famous series of "Wolfenstein".
Perhaps the exaggeration is, rather than giving Metal Gear a certain social and cultural value, to think that behind the title there are even the secret services.

Xbox Series X backward compatibility will apply to all titles ...