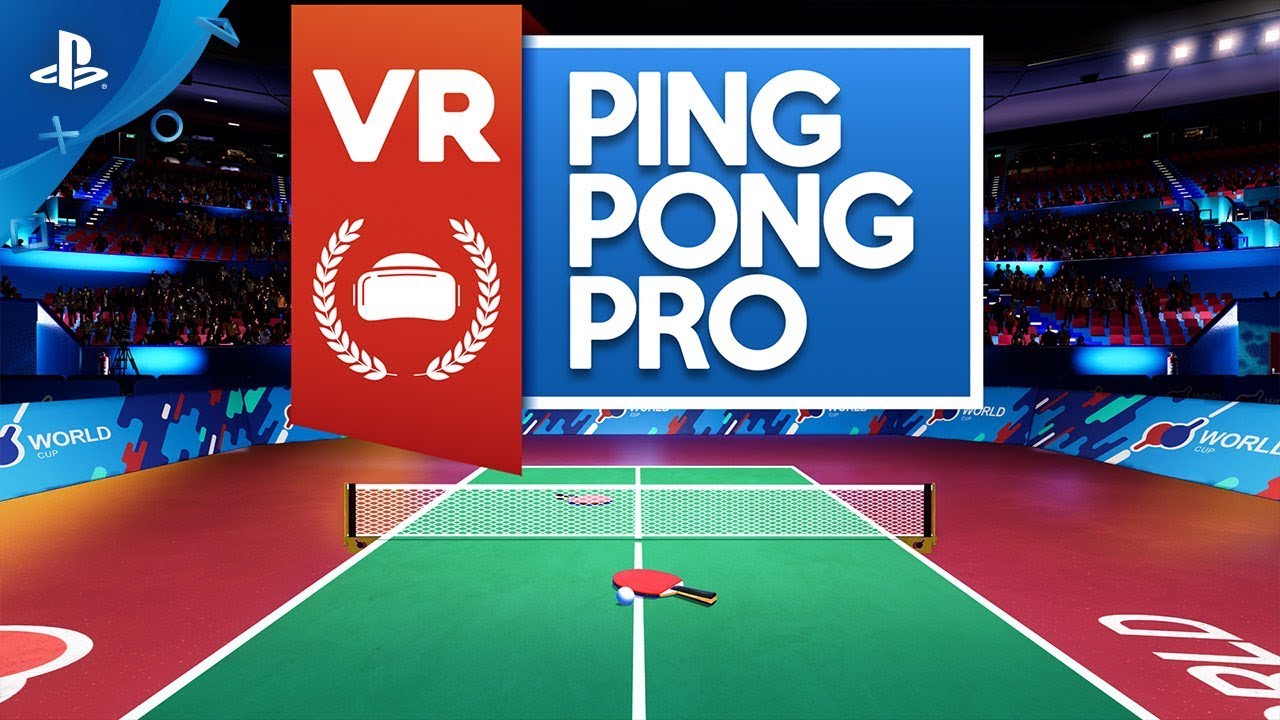 It is with great pleasure that today we talk about VR Ping Pong Pro, a "sequel" of VR Ping Pong released in 2016 for PS4 and PC. The aforementioned pleasure is due to the fact that we are talking about a very Italian production, developed by One-O-One and produced by IV Productions. A small internationalist note is given by its publication, entrusted to the well-known Merge Games.

Peculiarity of the first VR Ping Pong was (and is) to be the only table tennis game for PS4 VR, a feature that has managed to guarantee it a minimum of notoriety.
With VR Ping Pong Pro, the intent is to go to work on some of the gaps in the "first chapter".
The transition from volumetric graphics to photorealistic graphics, for example, it is only the frame of the real, great feature present in VR Ping Pong Pro: the addition of multiplayer, local and online.
Great importance, Furthermore, is given to the accessibility of the game: the height and width of the table will be adjustable, allowing you to play even while sitting.

VR Ping Pong Pro, for the Italian videogame sector, can be a great test for the collaboration and the union of more forces.
We mention in this regard the words of Ivan Venturi, CEO of IV Productions and a proud friend of PDV:
"You've read One-O-One as a developer. It is the new brand created by two Roman companies: Reddoll (developer of the previous Ping Pong, always produced by IV Productions) and Centounopercento, a company with long experience and considerable dimensions. Together they have developed a common videogame sector, creating Fury Roads and the recent The Suicide of Rachel Foster. [...]
Adding IV Productions, we become three companies that, together, produce a title that alone would have been much more difficult to achieve. [...]
We strongly believe in this direction, given that we Italian companies are in most cases much smaller than the international average. And therefore, more than ever, unity is strength. Collaborating between companies, between teams, also means being able to share investments, risks, networks and knowledge. And lots of ideas.

We wish Ivan, One-O-One, Merge Games and VR Ping Pong Pro to achieve all the goals they deserve. We remind you that the game is coming out for PS4 VR and PC VR in September. Here is the trailer: