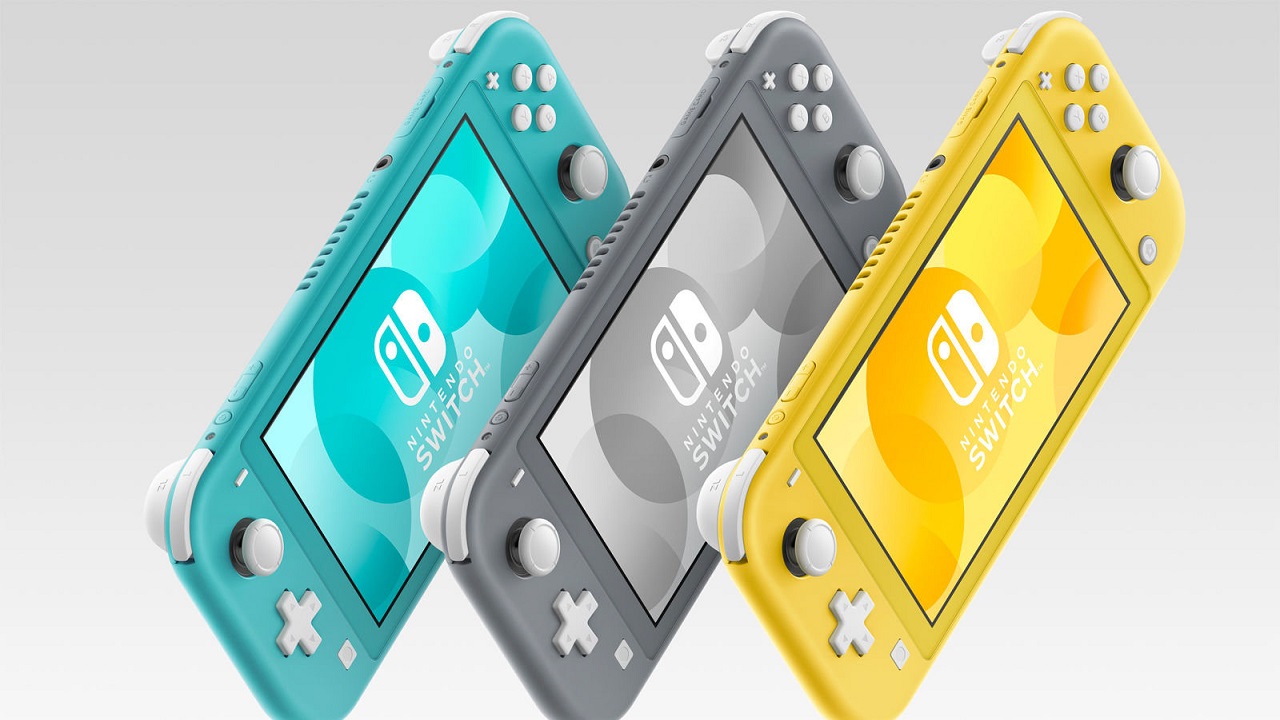 Here is the video presenting the new version of the Nintendo home console.

This version of Nintendo Switch is designed specifically for mobility, lighter than normal and with some differences.

From what you can guess from the video it will be possible to play in co-op between normal and Nintendo Switch Lite.

Obviously it will not be possible to connect it to the TV, it will not have the rumble sensors and the IR cameras of Joy-Con and therefore to play some titles that require motion sensors it will be necessary to use an additional Joy-Con set, but for full compatibility. of titles just look at the back of a game pack.

Instead of the directional keys on the left side we find a simple directional cross, but otherwise works exactly like a Nintendo Switch in handheld version and will be available from the 20 / 09 / 19 in three colors: yellow, turquoise and gray.

The price is not given official information but should be around 200 dollars (source Verge), probable 229 euros in Europe, even if we hope for an 1 conversion: 1 for a console that at 200 euro could be really interesting.

Age of Empires 4, a gameplay video

Nintendo and Intelligent Sistem file a patent for the characters of ...

Konami loses the rights of the Champions League

New for the Xbox Game Pass