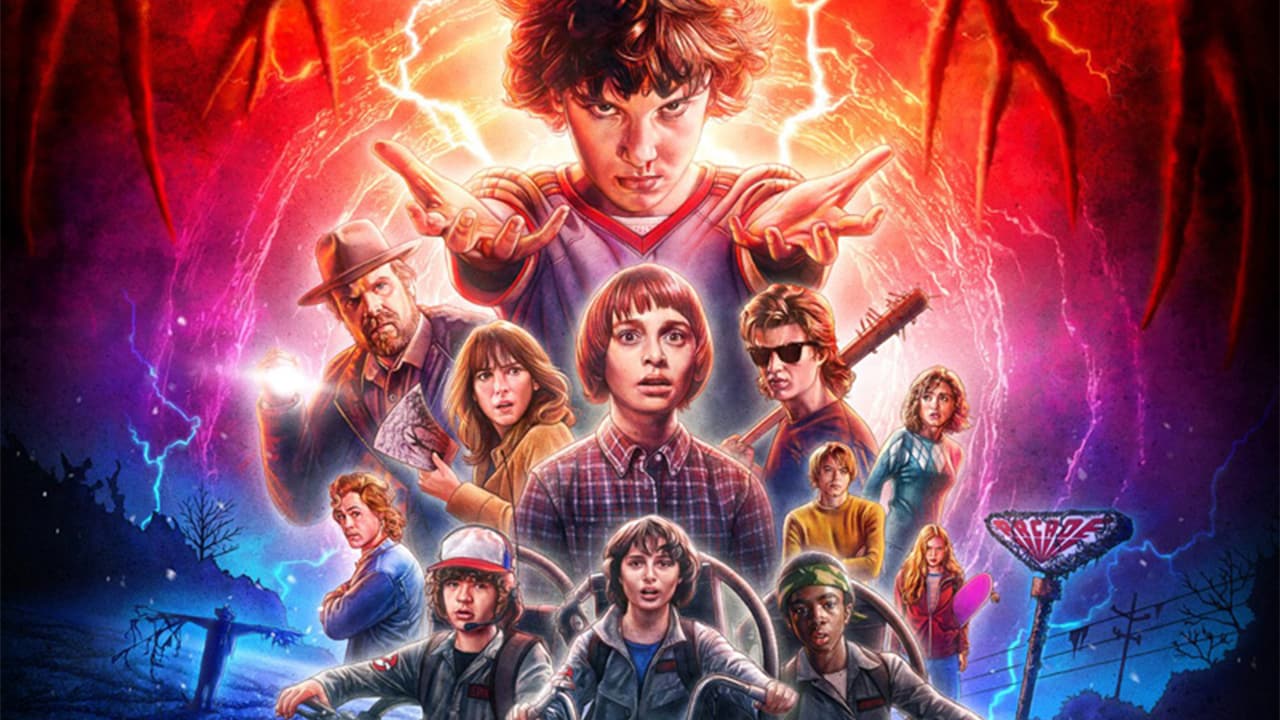 The last season of Stranger Things seems to have met with considerable success among users. Indeed, after being released on Netflix the 4 July, he recorded a record of views in the first few days. And the streaming giant announced on Twitter that the series is literally "beating any record", Referring to some numbers of its own site.

According to Netflix, 40.7 million accounts have seen Stranger Things 3, after only 4 days since its release. Something that no show on the streaming platform had ever managed to accomplish. Moreover, 18.2 millions of people have finished the series just in this short interval of time.

40.7 million household accounts have been watching the show since its July 4 global launch - more than any other films or series in its first four days. And 18.2 million have already finished the entire season.

According to the Netflix parameters, a "display" is counted each time more than 70% of an episode of a TV series or a movie is watched.

This third season has therefore given a hard time, so to speak, to the other top shows on the platform: Umbrella Academy had registered 45 million views in the first month, while fri Education e you stand around the 40 million, according to Hollywood Reporter. 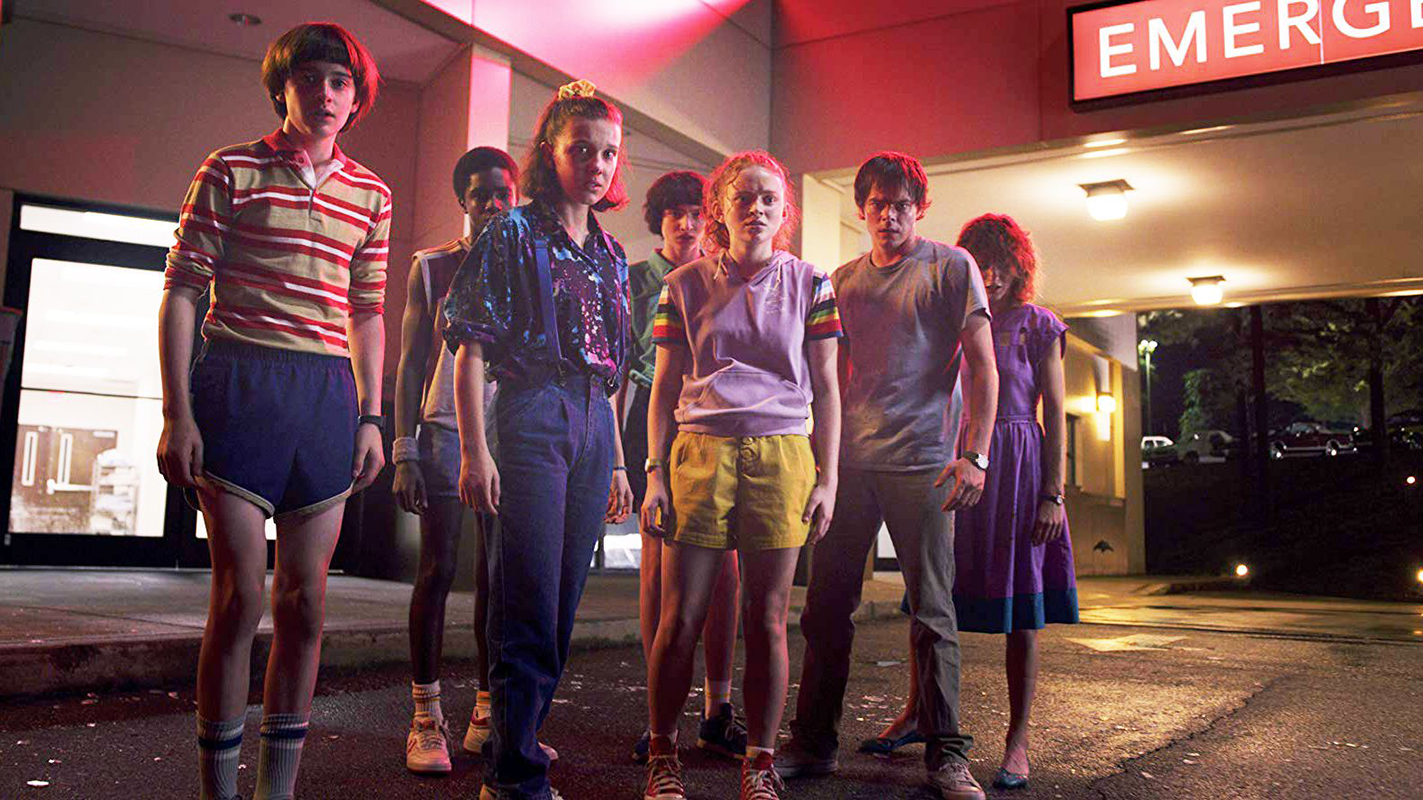 After a second season that didn't convince everyone, it seems that the series is back on track.