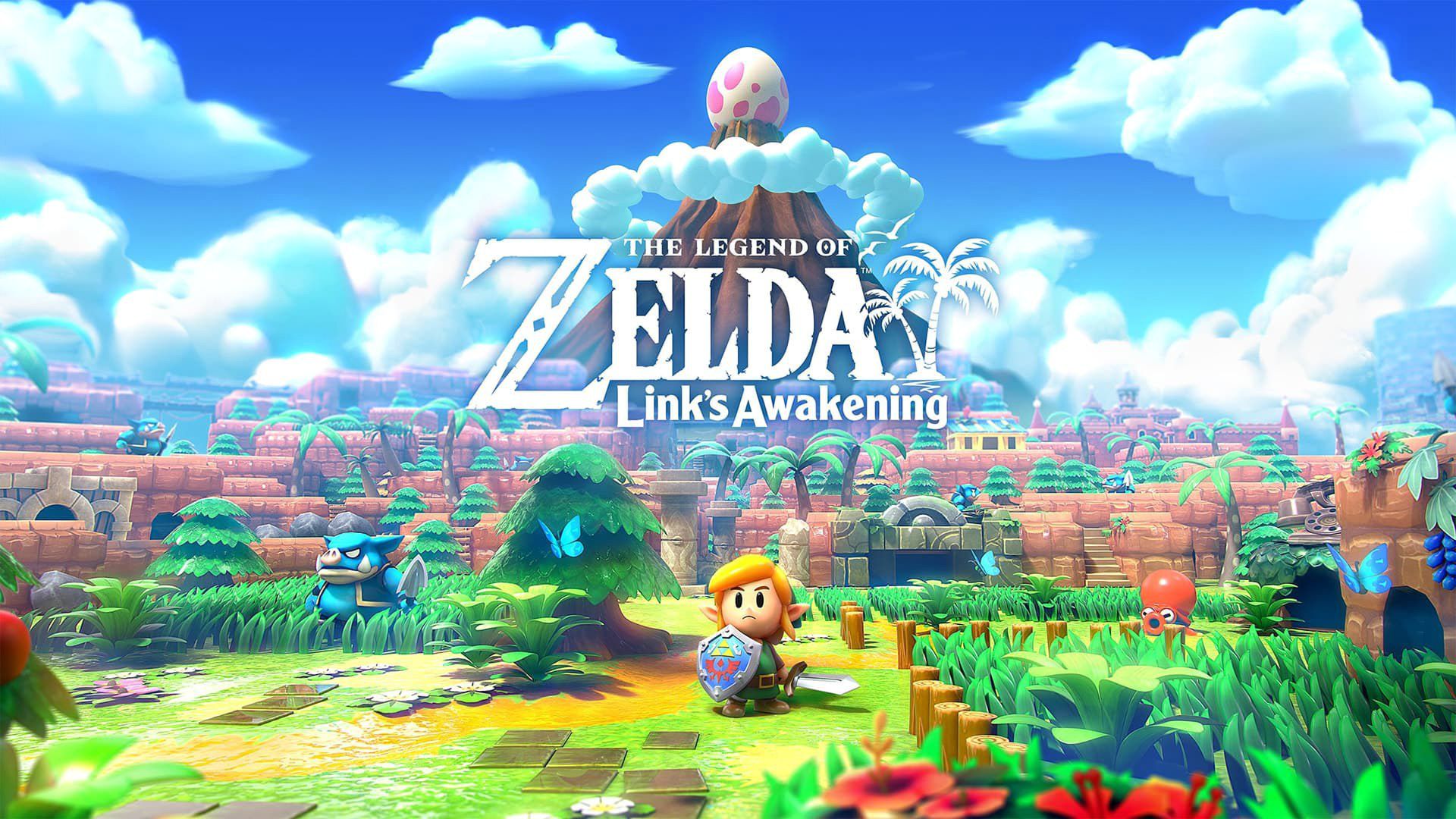 Nintendo, in the distant 1993, was preparing to present "The Legend of Zelda: Link's Awekening" a gem among the immense masterpieces present in one of the longest-running consoles of the great N: il Game Boy.

Only a few years later, in the 1998, the same Kyoto industry decided to bring back a version of the same title on the Game Boy Color, this time with a special addition: a color dungeon that reflected the new features of Nintendo's portable console.

The years pass; we come to the 2019 and Nintendo, at a distance of 26 years from the original, announces through a Direct the return in style of Link, this time on console Nintendo Switch. There was no lack of polemics of a small niche of users on the "chibi" style used by the great N regarding the character design (the accusations even fell on a presumed resemblance of the characters to the known collectible figurines of Funko Pop!).

We at Parliamo di Videogiochi, thanks to the opportunity kindly granted by Nintendo to the post E3 event in Milan, we had the opportunity to test the title in advance and we were not at all intimidated by this aspect, indeed we were particularly impressed.

The demo, with a total duration of 15 minutes, begins with the awakening of Link at Marin's house after a long sleep due to a terrible shipwreck. Arriving on the mysterious island of Koholint, our hero is facing a new adventure, this time far from the usual kingdom of Hyrule.

Having recovered the two main objects, the shield and the sword that is located near the beach, our story on the fascinating island of Koholint can begin. Basically, the player has the freedom to move wherever he wants and to face the various dungeons as in the previous titles. The game controls are easy and intuitive as well as the use of the inventory, which allows you to possibly equip additional secondary objects (just press the "x" and "y" keys to do this). Being a remake, the feeling of deja-vù that the player faces is constant, however those who have not had the opportunity to try the original games will surely face a new fascinating adventure, accompanied by a graceful graphic style. Exploration is the main experience of the game and some elements, needless to say, are necessary for the progress of the story. There are also secondary quests, such as fishing and others that, for reasons of possible spoilers, we will not mention.

Very nice, albeit secondary, the soundtrack that accompanies the player for the duration of the game. The style obviously emphasizes that of the previous titles, and those who have had the opportunity to try the originals will surely be struck by the wonder of these themes that can bring the memory back to the good times that were on the Game Boy.

The artistic side has several differences compared to the original: first of all we moved from the four to eight directions, and the result is fluid movements that involve not only links, but also all scenarios (or possible pitfalls like enemies) with an excellent result in terms of dynamism. Finally, even if unfortunately we have not had the opportunity to test it due to the poor playing time of the game, the major novelty of the title concerns the editor mode of the Dungeons.

Substantially The Legend of Zelda: Link's Awakening it is a pearl in the video game ether that can satisfy both retrogamers accustomed to the original work that ad welcome novices not accustomed to the peculiarities of the saga and the work for Game Boy. What we have tried, even for a short time, has certainly satisfied us. But to put the product to hand we will have to be patient and wait for the 20 September, scheduled release date for the game.

Di Sarno Raffaele - June 18 2021
In the past few hours Swen Vincke, founder of Larian Studios, has released an interesting interview regarding the future of Baldur's Gate 3 and the plans of the ...