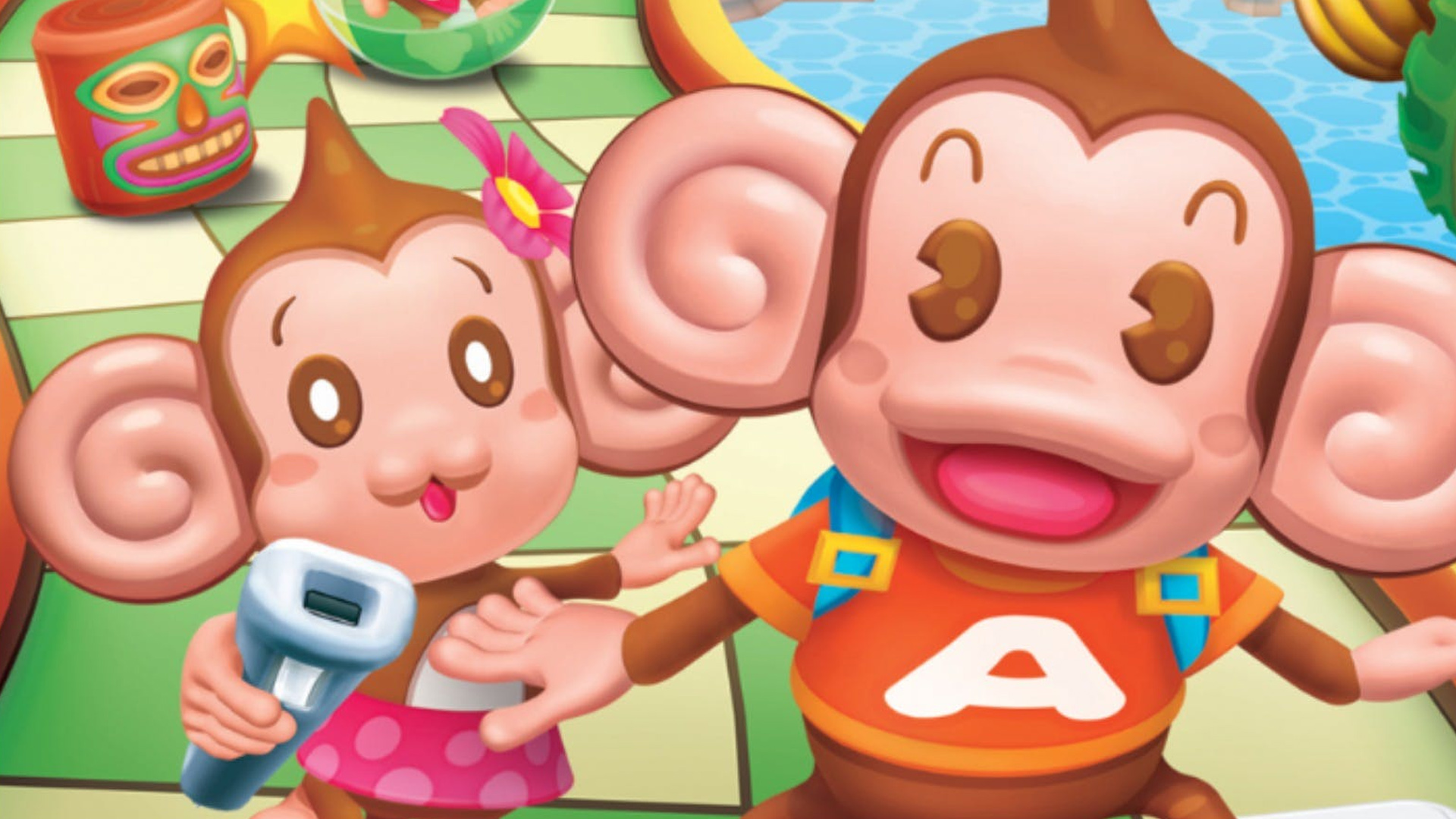 All fans of monkeys and bananas branded SEGA probably they will soon be able to return to playing one of the most entertaining and crazy franchises in the Japanese software house: Super Monkey Ball in fact it would be about to return.

After being registered a few months ago, "Tabeogoro!"Has now appeared on the Korean rating site, which almost certainly formalizes the existence of the title.

The series has seen a long pause: the last official chapter was Super Monkey Ball Bounce on Android and iOS devices in the 2014, before we had it Banana Splitz for PlayStation Vita in the 2012, preceded by Super Monkey Ball 3D for Nintendo 3DS in the 2011 e Step and Roll for Wii in the 2010.

Maybe it's time for a new chapter in the series that, especially on the Nintendo Switch, could find bananas for its teeth thanks to its portability and motion sensors.

Tetris 99, with the weekend event it is possible to win some credit ...