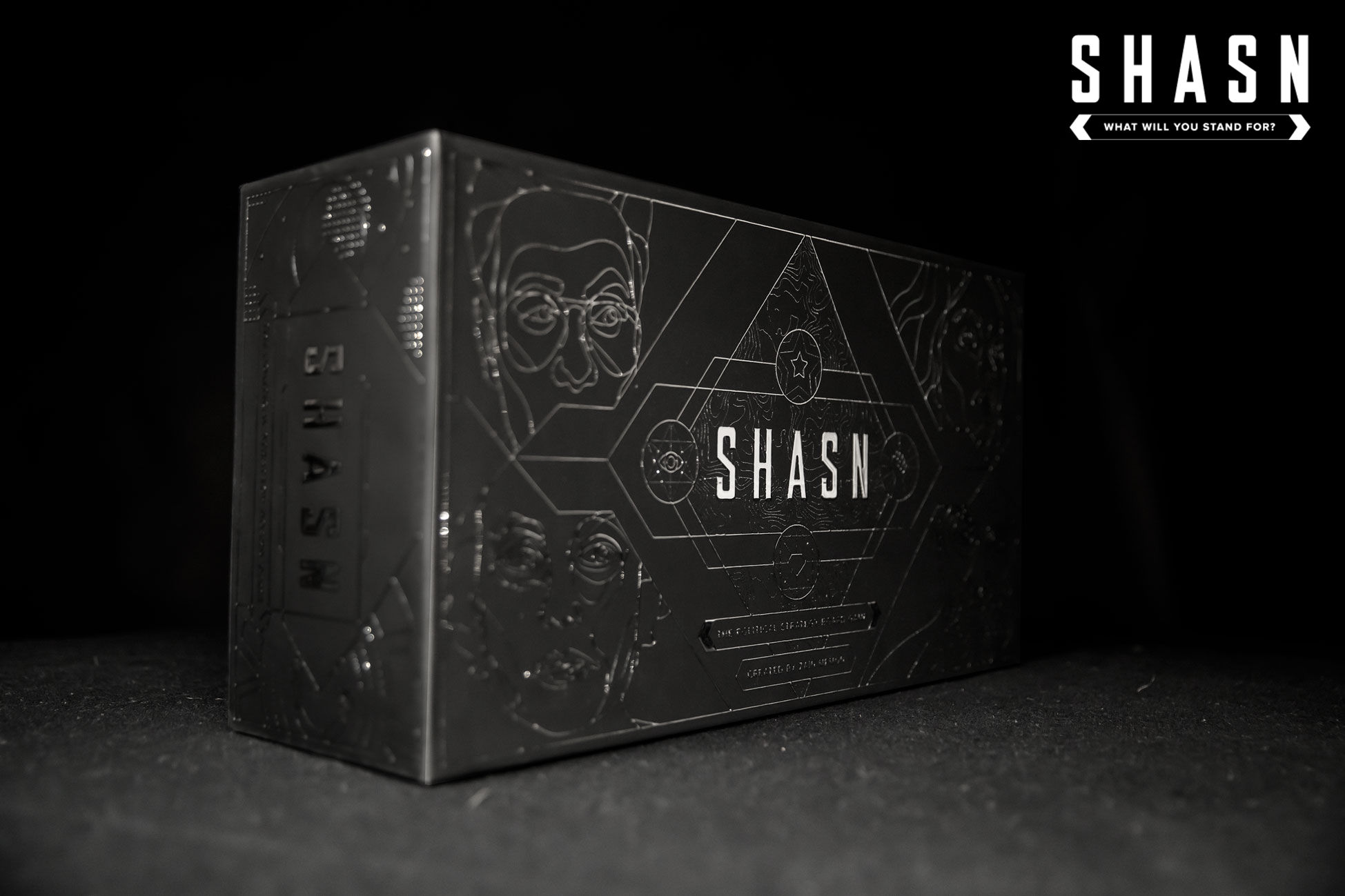 MUMBAI, India– (BUSINESS WIRE) -#whatwillyoustandfor—Memesys Culture Lab, the studio behind the acclaimed political thriller, An insignificant man, has launched SHASN, a board gaming attempt at fixing our broken political conversations. With decades of experience in cinema, VR and documentary film, SHASN marks Memesys' foray into interactive media. The cinematic trailer of the game launched last week, and the Kickstarter campaign for SHASN is now live.

SHASN promises to deliver an immersive, roleplaying experience where every player takes the mantle of politician in the midst of a high-stakes election. By condensing the trials and tribulations of a real grassroots campaign, SHASN provides the virtual experience of being a politician on the ground.

"SHASN started my attempt at my own political conversations, and it turned into my strategy for more meaningful engagement with my friends about politics," said creator Zain Memon. "I'm confident that SHASN will resonate with people who want to fix our broken discourse."

"SHASN is the best thing about American politics in a very long time," said Stephen Gulik, Everything Board Games.

"All of the intrigue, plotting, backstabbing, and strategy of an actual cutthroat election, reduced down to board game size," said Nick Meenachan, Board Game Brawl.

In SHASN, players assume the role of politicians, requiring the player to take stands on various pressing contemporary issues like gun control and foreign policy. Every turn, players have to answer these political and ethical dilemmas to earn a combination of four in-game resources - campaign funds, media attention, street clout, and public trust.

These resources are used to influence voters and hatch conspiracies as the players build their ideologies and strategically control the map in their quest for political domination. An incisive examination of power, and those who wield it, SHASN deconstructs our democratic system, and highlights the gaps to be bridged.

SHASN was created by Zain Memon, co-founder and COO of Memesys Culture Lab, and was written in partnership with Extra Credits, a leading online educator, as well as 64 Bar 1, a futurist studio.

More information can be found at www.shasnthegame.com