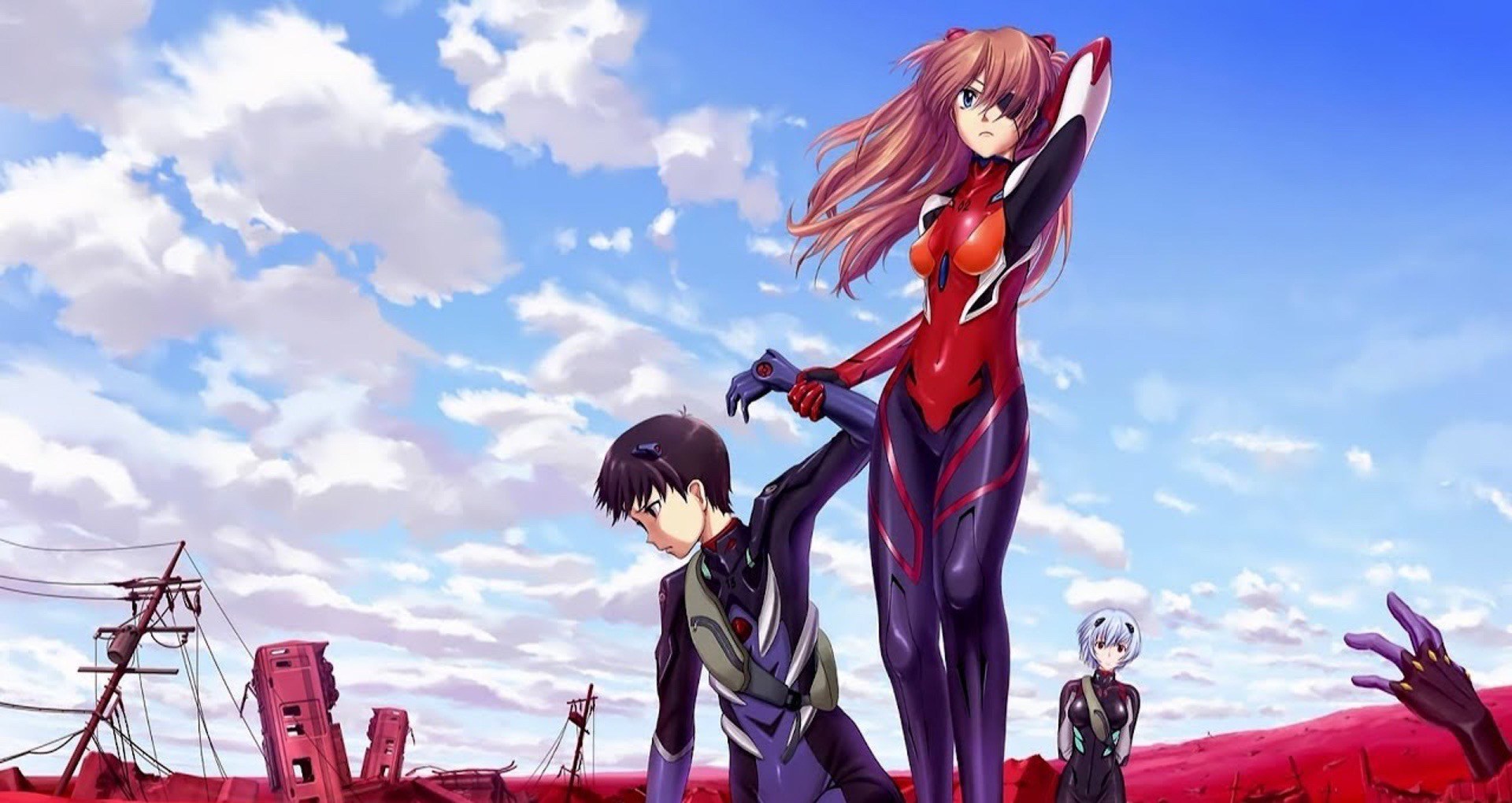 Through our Official site di Neon Genesis Evangelion it was announced that Evangelion: 3.0 + 1.0 (Shin Evangelion Gekijō-ban: ||), the new film made by Studio Khara, will arrive in Japanese cinemas in the June 2020.

Studio Khara debuted with the former 10 minutes and 40 seconds of the film the 6 July during the Japan Expo in Paris. The video was also shown at the Anime Expo in Los Angeles, after a screening of the third film, and was also screened in Shanghai during a themed event in the Jing'an district. Studio Khara said in March that the dubbing phase for the film had begun. The first three films of the tetralogy debuted in 2007, 2009 and 2012 respectively and since then the fourth title is expected by Hideaki Anno.

The World Ends With You: The Animation will be released next April in Japan

Piermatteo Bruno - March 2 2021
Ratchet & Clank: Rift-Apart will arrive in June on PlayStation 5, and to shorten the wait Sony has reopened the Play at Home initiative to give everyone the ...
News

Nicolae Locatelli - March 2 2021
Yakuza: Like a Dragon is available today for PS5. How does it fare on the new Sony home console? Let's find out in this video comparison. After...