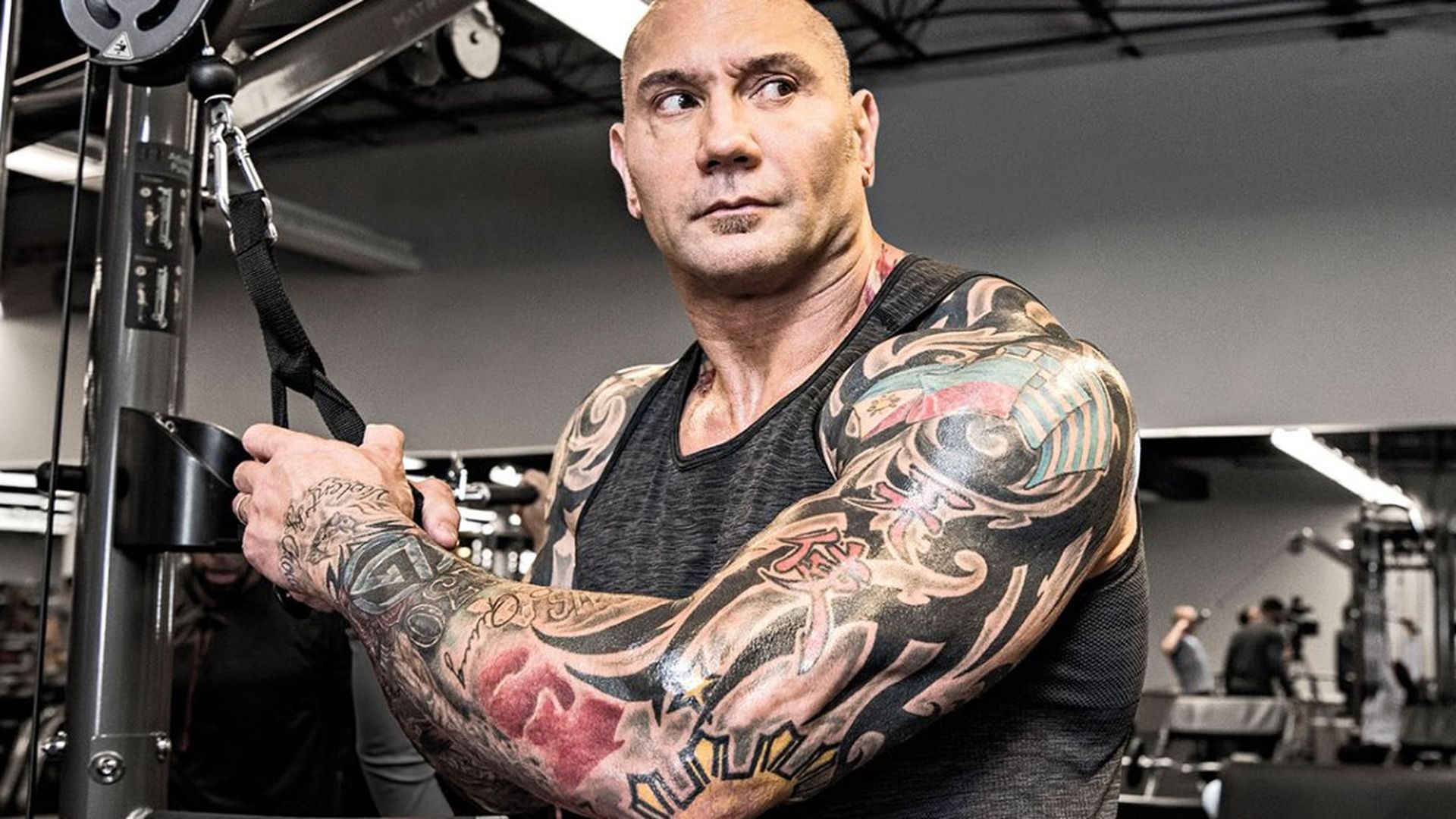 Gears of War, as we all know, it will soon become one cinematographic film. One of the actors who showed a greater interest in wanting to interpret the iconic Marcus Fenix ​​is ​​the former WWE wrestler Dave Bautista (better known as Batista).

Despite the actor's appeal who produces the filmapparently it would seem not to be particularly interested in engaging the athlete as shown by one of his tweet to vent:

They hear us. But he doesn't care. Thanks for the support. Believe me when I say I tried everything to make it happen (referring to a possible leading role NDR).

They are listening. And they could give AF! ? .. but thank you for the support. Believe me when I say I've tried everything to make this happen. https://t.co/8THxKLkbdV

At the moment, little is known about the film on Gears of War, but the role of Batista could fit perfectly with that of Marcus Fenix.

So what do you think of this outburst? Will Batista get the part? Only time will tell us.

Borderlands, Cate Blanchett officially joins the cast of the film