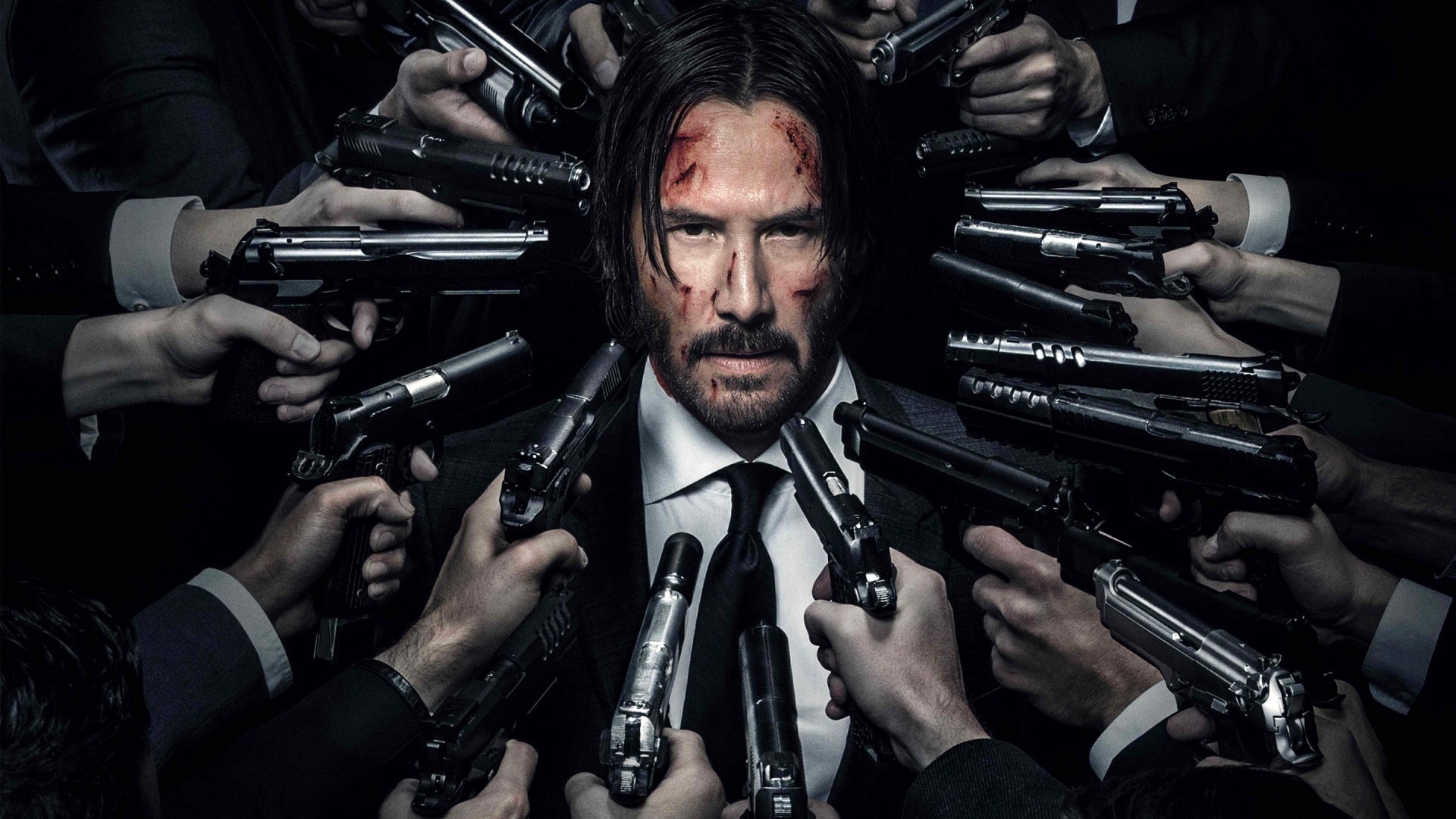 When we discovered that Keanu Reeves would have been in cyberpunk 2077, game developed by CD Project RED, we were all pretty happy. And if he had been in Death Stranding?

During the Comic-Con of San Diego, Hideo Kojima took the stage to talk about how he was originally suggested to make Keanu Reeves appear in his game but he preferred the Danish actor Mads Mikkelsen. The recommendation on Reeves came from his friend (and a member of the Death Stranding cast) Nicolas Winding Refn, who plays Heartman.

Kojima has spent hours celebrating Mikkelsen and talks about how much he considers himself a good actor. It therefore seems obvious that the connection between the author and the actor is now consolidated. However, Reeves was not left empty-handed, as he was recruited by Project RED CD. We can't wait to see the interpretations of the two actors in the respective games in which they will appear!

Epic Games stops Fortnite ads on YouTube for the exploit ...