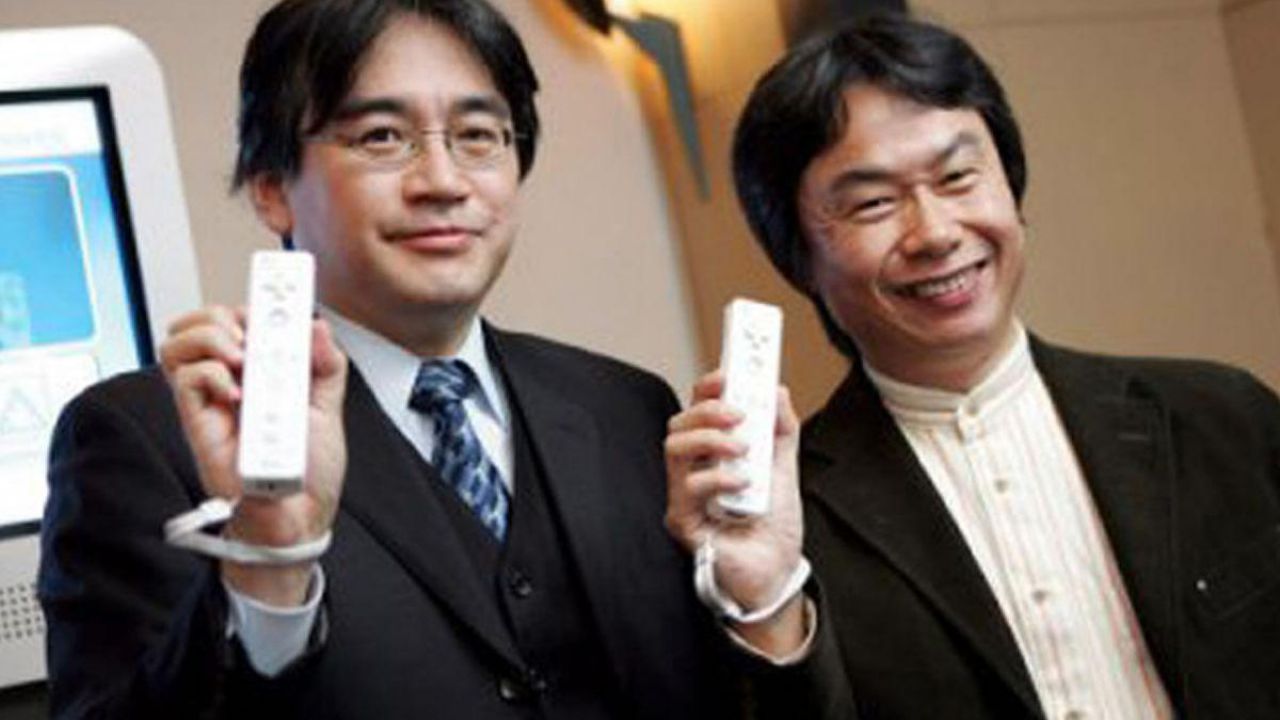 Shigeru Miyamotocreator of Mario e Zelda, opened up about his relationship with the late Nintendo president Satoru Iwata in a new book called Iwata-san.

In an extract translated from IGN, Miyamoto remembers how working with Iwata was simple and stress-free, especially since the couple had forged a deep friendship that transcended hierarchies in the workplace.

"For me he was a friend more than anything else. It never seemed to me that he was my boss or that I worked under him. He never got angry; we never argued about anything. Normally, if someone younger than you, with less years of experience, becomes president, it may be difficult to get along with each other, but it has never been like this. It had always been obvious that he was better suited for the position (than me), so it was never a problem. I think it allowed us to become true friends in a natural way. "

Although the duo never actually worked on a game together, they met regularly for lunch to discuss projects. It is a tradition that began after they went to eat ramen late at night, when Satoru Iwata was still inside HAL Laboratory.

"Nintendo doesn't pay social charges, so we had to pay the Dutch bill [everyone pays what they eat]. This has become a tradition that lasted even after he became president of the company and I was a manager. "

Commenting on the legacy left by Satoru Iwata to Nintendo, Miyamoto explained that the former president undoubtedly inspired the next generation of developers and that he still has many of his words in his heart.

"He left many words and structures that survive in the work of our younger employees today. The only problem is that if there is any good idea that comes to mind over the weekend, I have no one to share it with on Monday. The fact that I can no longer hear him say "Oh, for that thing ..." is a bit of a problem for me. It makes me sad."

Iwata-san is currently available only in Japanese from the publisher Hobonichi.

Digimon World: Next Order arrives on PS4 in Italian