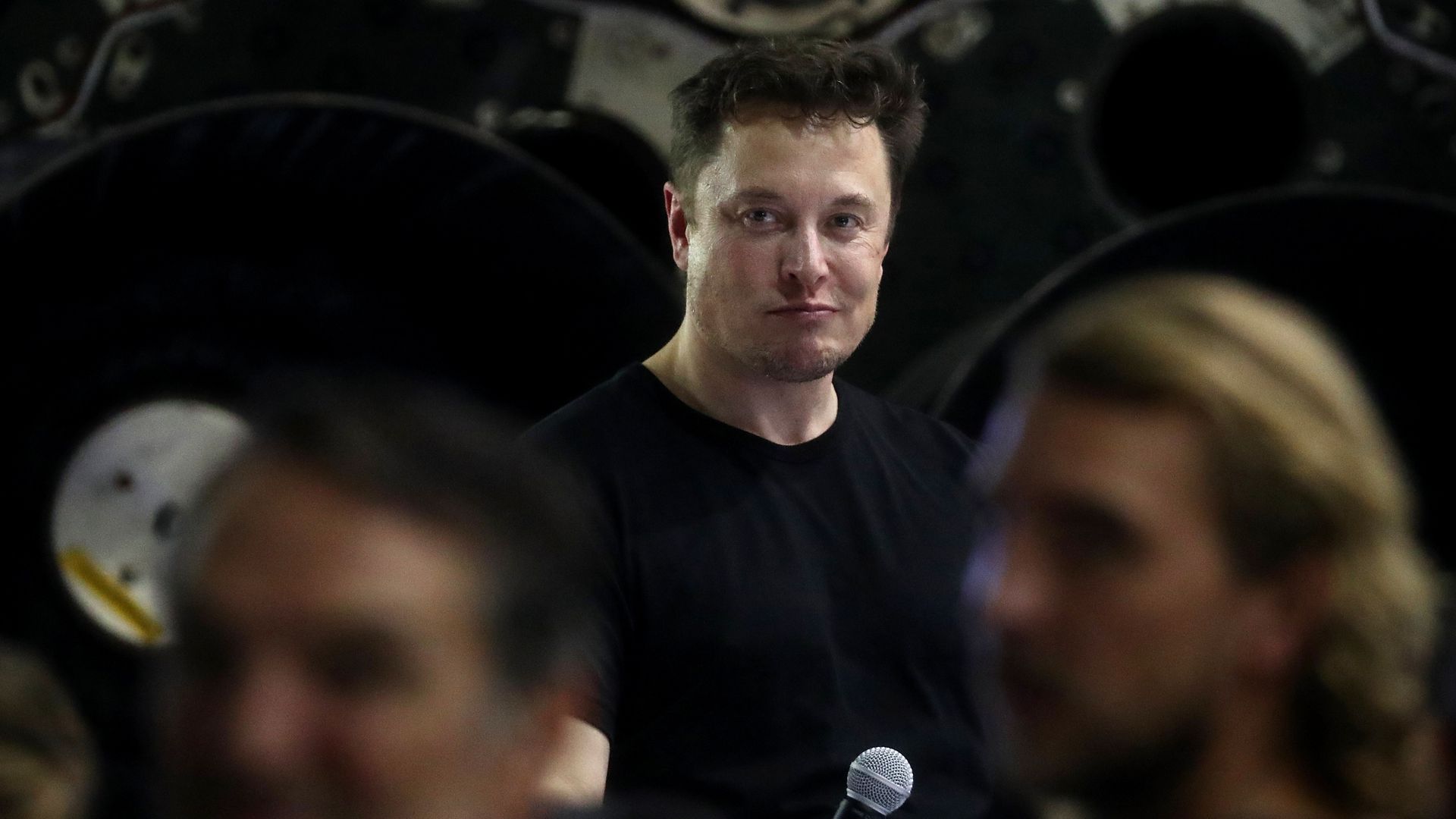 Two great technological powers have joined forces. In an attempt to promote the future ofartificial intelligence and develop a technology capable of performing tasks beyond the scope of the current AI, Microsoft wants to invest 1 billion dollars in OpenAI, a non-profit artificial intelligence research organization of Elon Musk.

Through a joint press release, OpenAI and Microsoft explained how both companies will work together to resolve major climate, health care and other issues. Here is an excerpt:

Both companies will work together to create technologies that will be used in the Azure AI supercomputing. Furthermore, the press release states that Microsoft will become OpenAI's exclusive cloud provider as part of the new partnership.

In case it is not obvious, the ultimate goal here is aArtificial General Intelligence (AGI). In a nutshell, the idea is to create a machine that can do everything a human can do. Understandably, once a machine satisfies all the abilities of a human being, it will only take time for it to definitely overcome them.

Hence the collaboration with Elon Musk's OpenAI, a company with the aim of developing "friendly" artificial intelligence, in particular hardware and software specifically designed to be safe for humans. And while this AI could be very far, the new partnership with Microsoft ensures at least that artificial intelligence is growing in the right direction.

Nicolae Locatelli - 28 September 2021
Monster Hunter Stories 2: Wings of Ruin is ready to update thanks to the rich Update 4. Let's see it in detail. The new free update 1.4.0 of ...
News

Nicolae Locatelli - 28 September 2021
Chocobo GP, the new racing game dedicated to the world of Final Fantasy, will arrive on Nintendo Switch. Here is the first information from Square Enix. After the announcement ...

Cross-Network play: PS4 and XBOX One joined by multiplayer?