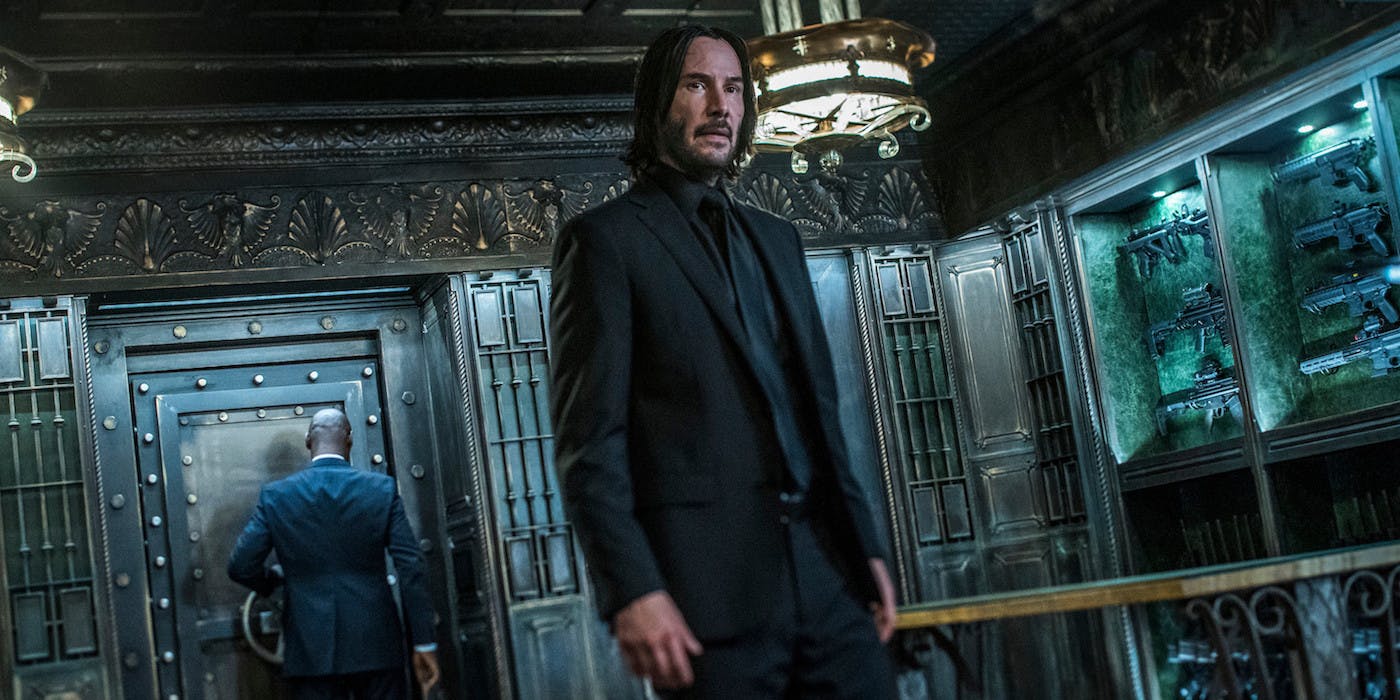 The Continental, the TV series based on the world of John Wick announced in the 2017, since then it has not given any news of it until now.

The success of the John Wick films, especially in the third chapter, has given new life to the TV series set before the events of the three films. The Continental will be produced by Stars and the CEO, Jeffrey Hirsch, recently commented on the status of the Television Critics Association Tour.

Hirsch revealed and confirmed the setting before the films during the event, specifying that the series will tell the origins of the founder of the Continental hotels. Unfortunately it was also revealed launch window, pointing to the 2021.

Here is what Hirsch a Deadline:

"My feeling is that for where we are today, the date of the film was decided, we are still in the initial development phase for the series so that [it will be aired] most likely after the movie"

The other question is whether Keanu Reeves will appear inside The Continental just as he had been rumored in the past. Unfortunately Hirsch has not unbuttoned on this issue.

"This is a really good question, a question I won't answer. Not having an answer is the only tantalizing thing I can give you. The franchise is really nice and we are really excited about bringing the show on screen "

John Wick: Chapter 4 will arrive in theaters on 21 May 2021. Are you excited to learn about the existence of Continental hotels and their founder?
Meanwhile, you've seen the mod Which brings John Wick and Johnny Silverhand to Metal Gear Solid V?

Game of Thrones: fanmade trailer of the 1 ^ Season recreated on Skyrim