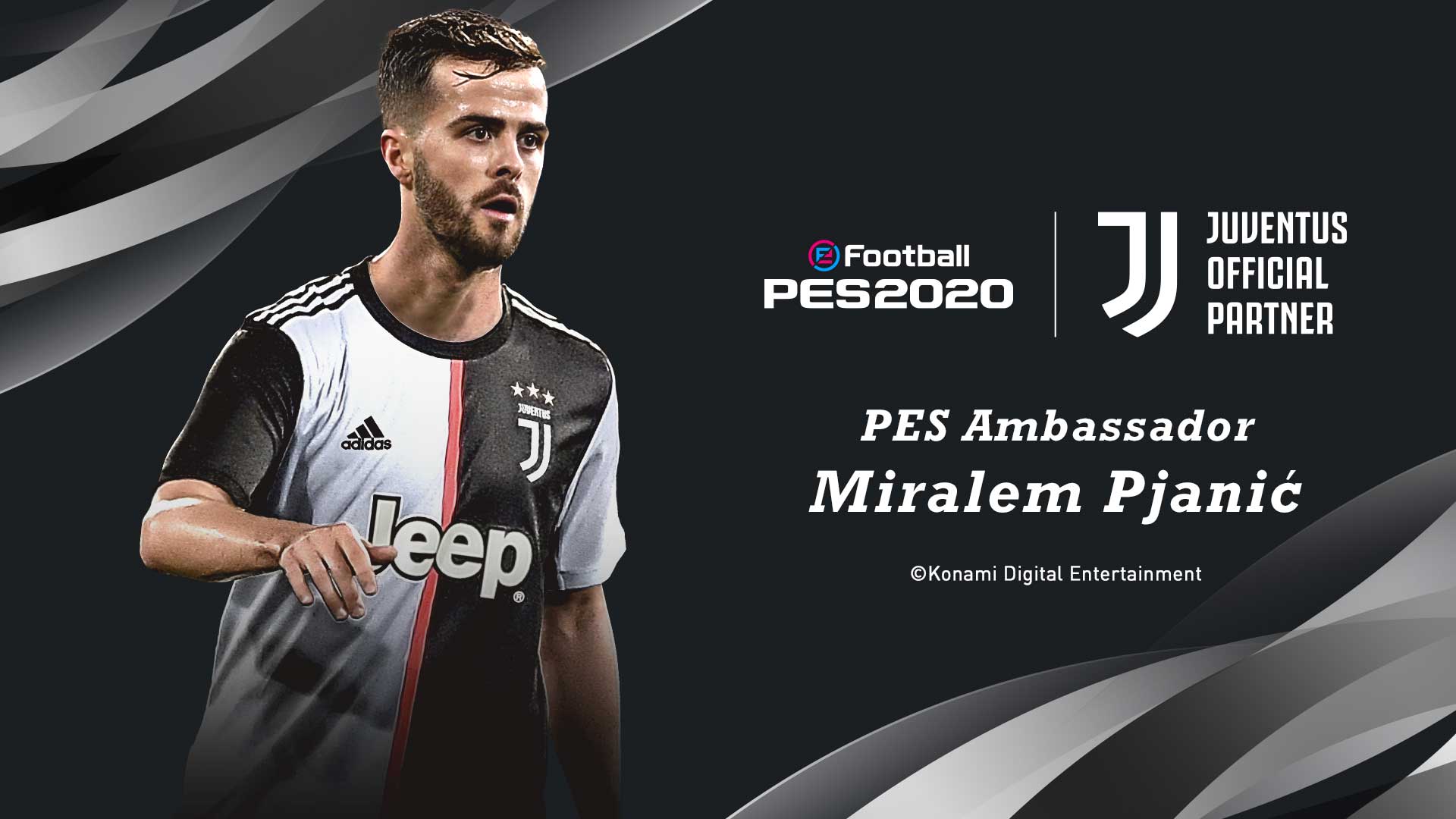 The 2019 / 2020 football season seems to be getting closer and closer Konami, today, has unveiled a demo for the expected football title PES 2020.

In the release of the Japanese software house we learn about what the cover of the sports game will look like in addition to having the opportunity to to be able to test the title with a'special demo on PlayStation 4, Xbox One and PC (via Steam).

Let's see in detail what it is:

Konami announced that the demo of eFootball PES 2020 will be available today for PlayStation4, Xbox One, and PC STEAM. The players who appear on the cover of the Standard Edition have also been revealed: Lionel Messi, Serge Gnabry, Miralem Pjanić and Scott McTominay.

The demo will allow, for the first time, to be able to play with the new KONAMI partner teams: Juventus FC - which will have the official names, emblem and stadium present exclusively in eFootball PES 2020 - Manchester United and Bayern Munich. The Allianz Arena, the home stadium of the Bavarian team is another exclusive content that will be present only in eFootball PES 2020 starting from today's demo.

To complete the list of the most famous teams in the world that have entered into a collaboration with KONAMI, we also find Barcelona and Arsenal - which have recently confirmed the extension of their partnership that has lasted for several years.

Lionel Messi, the legend of Barcelona, ​​whose brilliant career is marked by over 30 trophies conquered, returns to be present on the cover of eFootball PES 2020 together with three other stars of absolute value.

Serge Gnabry, the Bayern Munich midfielder who has made eight appearances in the German national team, will be an official eFootball PES Ambassador and will appear on the cover of the game for the first time. Bayern Munich is the most famous German team, with over 40 national titles and cups won in its long and victorious history.

The fantastic midfielder Miralem Pjanić, fresh winner of his third Serie A championship with Juventus, will be the third player to appear on the cover of the game. Juventus FC, the Italian team that boasts the greatest number of successes thanks to the 30 Italian titles won, has recently announced a long exclusive collaboration with KONAMI.

Scott McTominay, the Manchester United midfielder, one of the new promises of world football, will also appear on the packaging of eFootball PES 2020. Manchester United is the most successful team in England thanks to 20 victories in the national championship.

The complete list of 13 teams available in the demo is as follows:

For the first time the Edit mode will be included in the PS4 and PC demo, which means that the most active PES communities will be able to customize players, teams and game holdings before the final game is launched. In the demo there will be 6 championships to be modified, with all the game data created that can be transferred and stored in the final version of the product, once available.

In addition to the Edit mode, players will have limited access to Online and Offline modes.

"Thanks to the fantastic new collaborations with the teams for eFootball PES 2020, we couldn't just choose one Ambassador to appear on the cover of the game this year, "commented Jonas Lygaard, Senior Director Brand & Business Development at Konami Digital Entertainment BV." Starting with Messi, who is no stranger to being on the cover of the game, up to Gnabry, Pjanić and McTominay, who all have a huge following worldwide, we believe that eFootball PES 2020 it will be something exceptional for everyone, no matter what your favorite team is. "

eFootball PES 2020 is a forerunner in a new decade where football simulations will play an increasingly important role, with the firm intention of revolutionizing the world of eFootball and bringing this sport to an ever wider global audience. The game will have a new mode called Matchday that will allow fans to participate together in the most important games together weekly and contribute to the victory of their team.

eFootball PES 2020 will be available for PlayStation 4, Xbox One, and PC STEAM on September 10 (Americas / Europe / Asia) / September 12 (Japan) with Standard and Legend versions already available for pre-order.