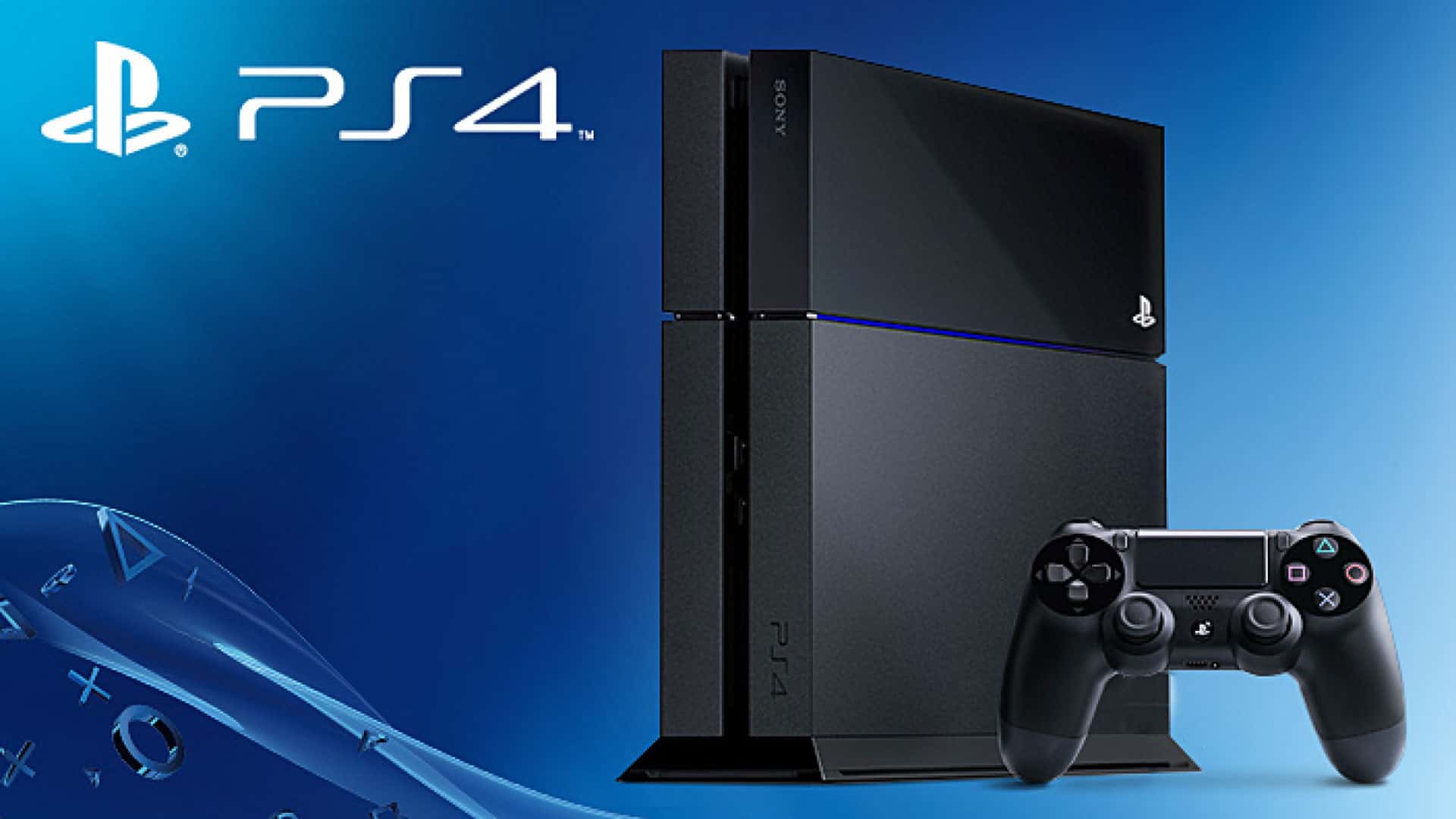 Sony Interactive Entertainment has recently released the excellent sales results achieved by PlayStation 4 that in only 5 years and 7 months has reached the remarkable figure of the 100 million units distributed throughout the world. During the first quarter of this fiscal year, the Japanese giant sent 3,2 million consoles; at the same time, however, he revised his console estimates sold during this fiscal year, which will end in March with 2020 from the 16 million initially provided for 15 million.

In addition to the sales figures of his flagship, Sony has also released the following data: Subscribers to the service PlayStation Plus they reached 36,2 million, thus increasing by 2,3 million more than in the same period of the previous fiscal year. While the software reached the remarkable figure of 42,9 million in the last quarter, with an increase in digital sales of 10% more than last year, thus reaching an incredible 53%. These figures are impressive, considering that recently, Sony, Microsoft and Nintendo have abandoned the Chinese market due to some new laws passed by the Trump government in America.

Di Sarno Raffaele - December 3 2021
Last August Bethesda and Machine Games celebrated the 25th anniversary of the original Quake (released back in 1996) by proposing a release of the game ...
Cinema

Piermatteo Bruno - December 3 2021
The release of Matrix Resurrection, the fourth film dedicated to the sci-fi series starring Keanu Reeves, is imminent and the hype surrounding the second coming of ...