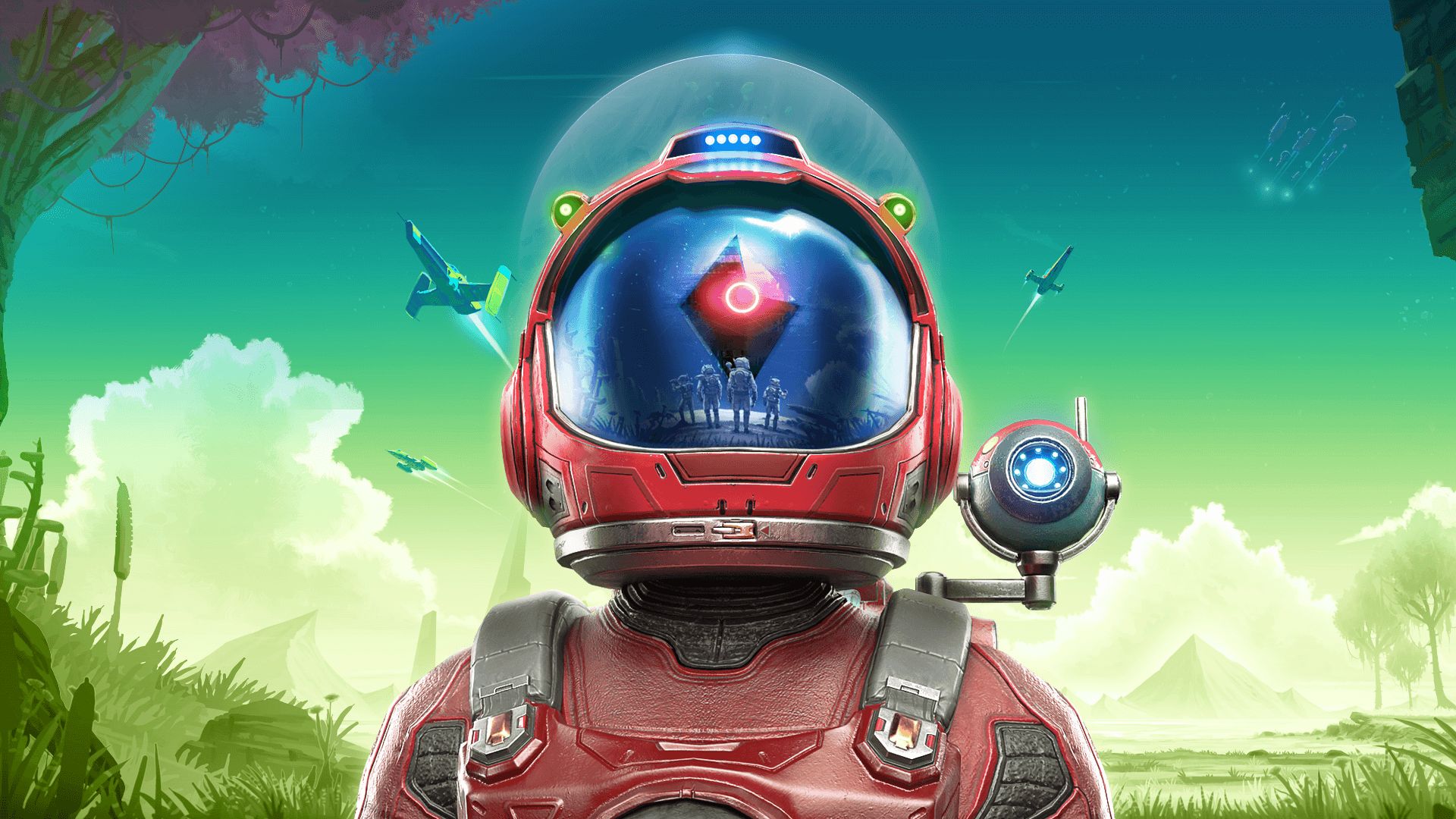 Only a few days are left before the new free update is released No Man's Sky: BEYOND. Wednesday August 14 it will be possible to download it on Xbox One, PlayStation 4 and PC.

No Man's Sky: Beyond embodies three important and massive updates, including No Man's Sky Online, perhaps the most awaited feature from the moment of the forgettable publication of the game, the lack of which had been seen as one of the great "betrayals" and which had led to the enormous amount of criticism and to touch the disaster. The online will allow you to live asocial and multiplayer experience which will encourage players from all over the universe to meet and play together. Sean Murray he kept us to specify that Hello Games still does not want to transform in any way No Man's Sky in a MMO, with relative subscriptions or microtransactions.

L'uscita di BEYOND also sees the introduction of Virtual reality in No Man's Sky, bringing the whole game to life, in an immersive and unique experience VR.

BEYOND is the seventh major update released since the release of the game in the 2016. It introduces a quantity of content equal to the extremely appreciated NEXT, an update released last year.

No Man's Sky It is available on 4 PlayStation, Xbox One and PC.

Skrillex and Utada Hikaru together for Kingdom Hearts III