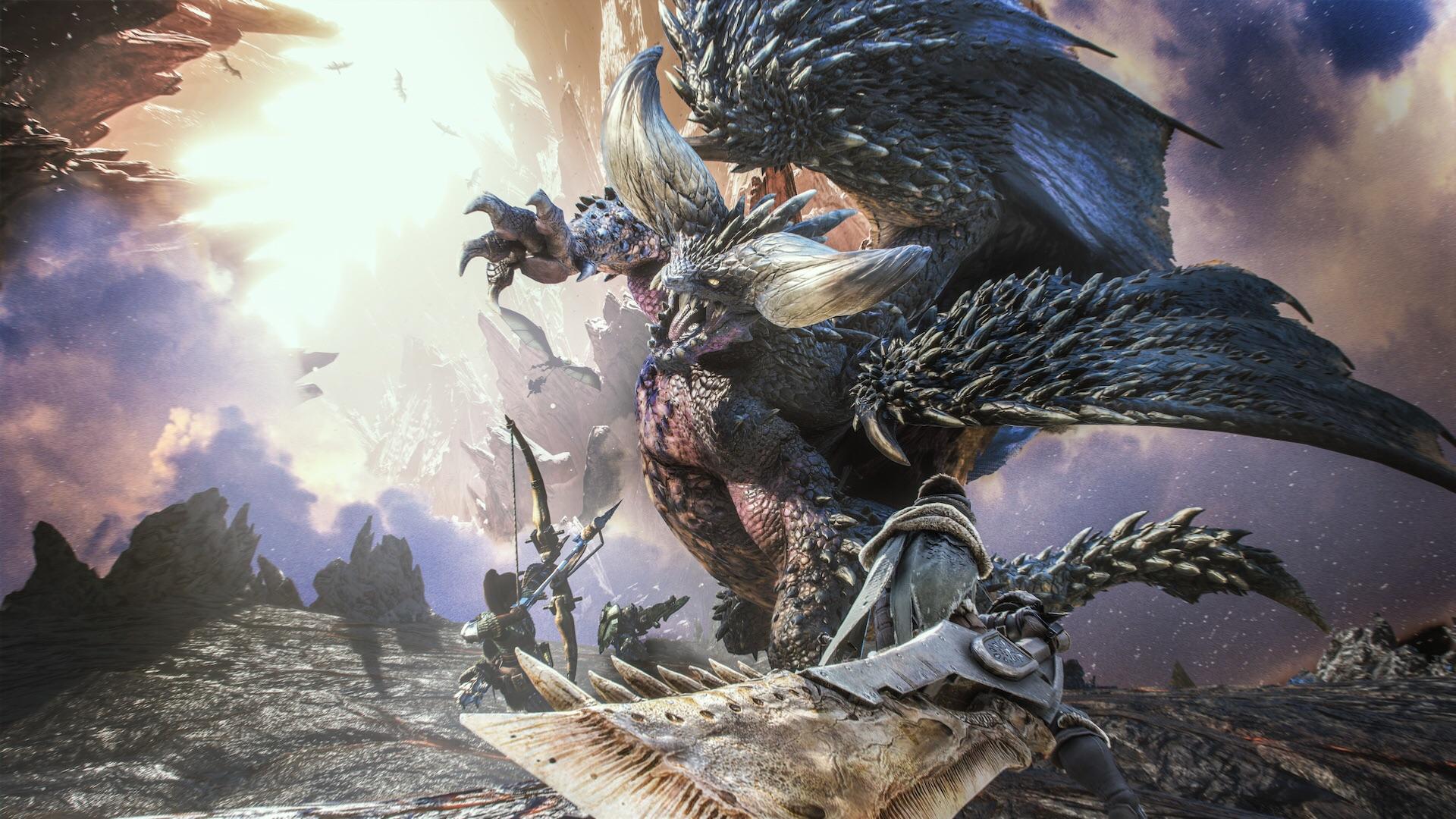 Monster Hunter: World never ceases to amaze us, but even modders who work on the game are not far behind, on the contrary, they seem to know what we want.

By now you know about the different collaborations that took place within Monster Hunter. We had the pleasure of finding Dante and Geralt, but how about using Triss or Yennefer too?

This question, with its answer, was also addressed by the modder "crimsonfaust" creating two mods, which carry the 3d models of Triss and Yennefer directly from The Witcher 3 in Monster Hunter: World. Unfortunately the mods offer nothing but the models of the two witches without adding moves or other details, but the idea of ​​being able to play with other characters in the universe of the witcher is undoubtedly interesting.

If you are interested and want to download the mods, you can get tris from this one link and that of Yennefer from the latter link. We also leave you two screenshots showing the models of the two witches inside Monster Hunter: World.

Returning to the hunting topic, are you waiting for the Iceborn expansion? If you haven't seen or heard anything about it, go and have a look here .

FIGC and eSport: we will have the blues at the Euro 2020