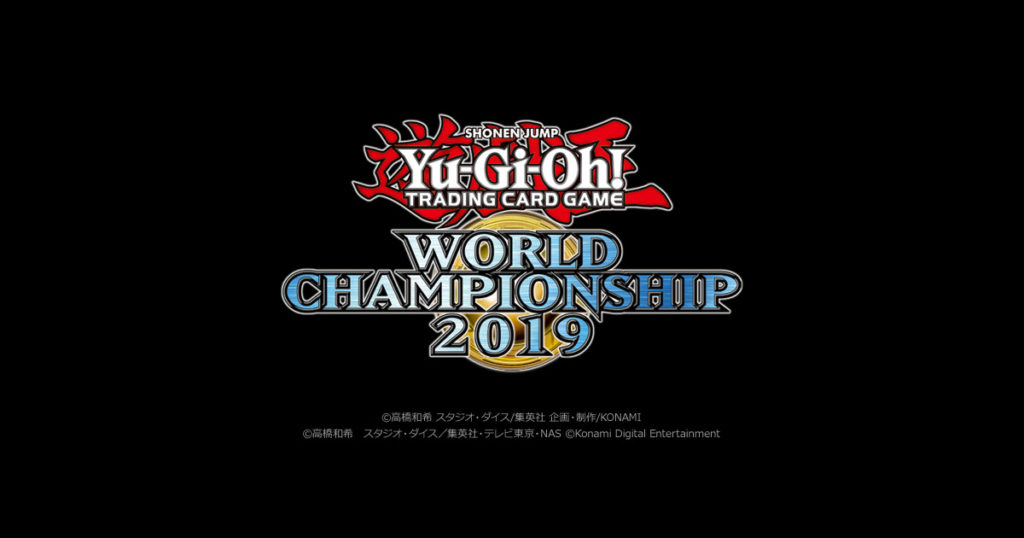 The 10 and 11 August the Estrel hotel in Berlin, as by now by tradition, hosts the world finals of Yu-Gi-Oh! 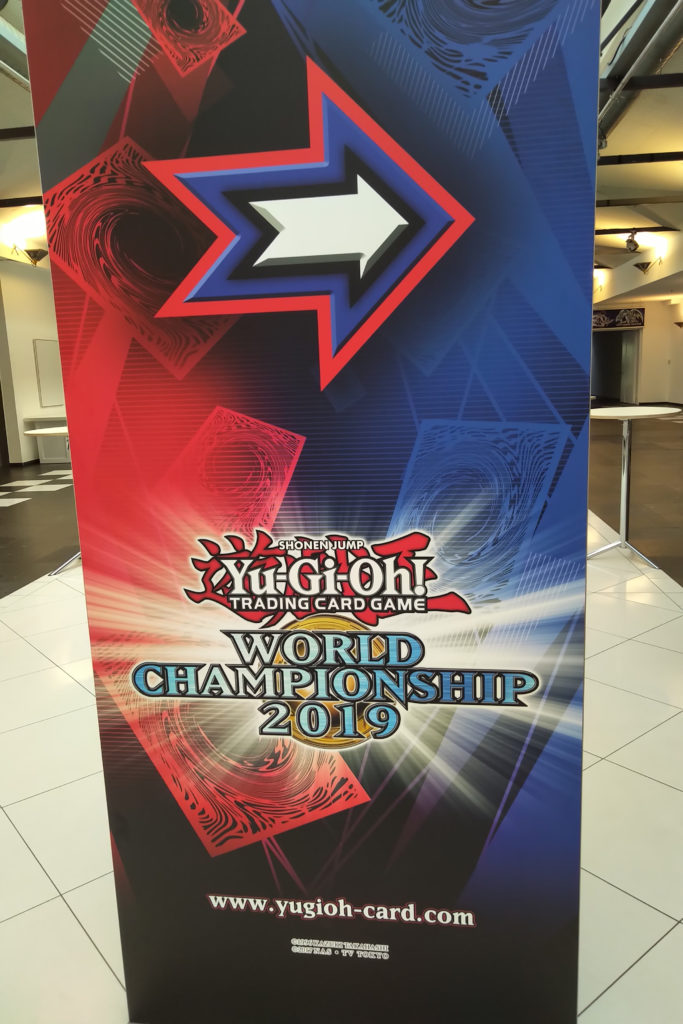 The event is eagerly awaited by fans of the saga, also because it is known for the extreme spectacle of the final: a huge arena, sparkling lights, a memorable show. Konami invited us to attend to this weekend of madness, starting from day one, decidedly more muted but no less interesting. I therefore entered the tournament area, witnessing a real backstage: the set was even under construction, and some areas (such as the store) will be ready only when the audience arrives 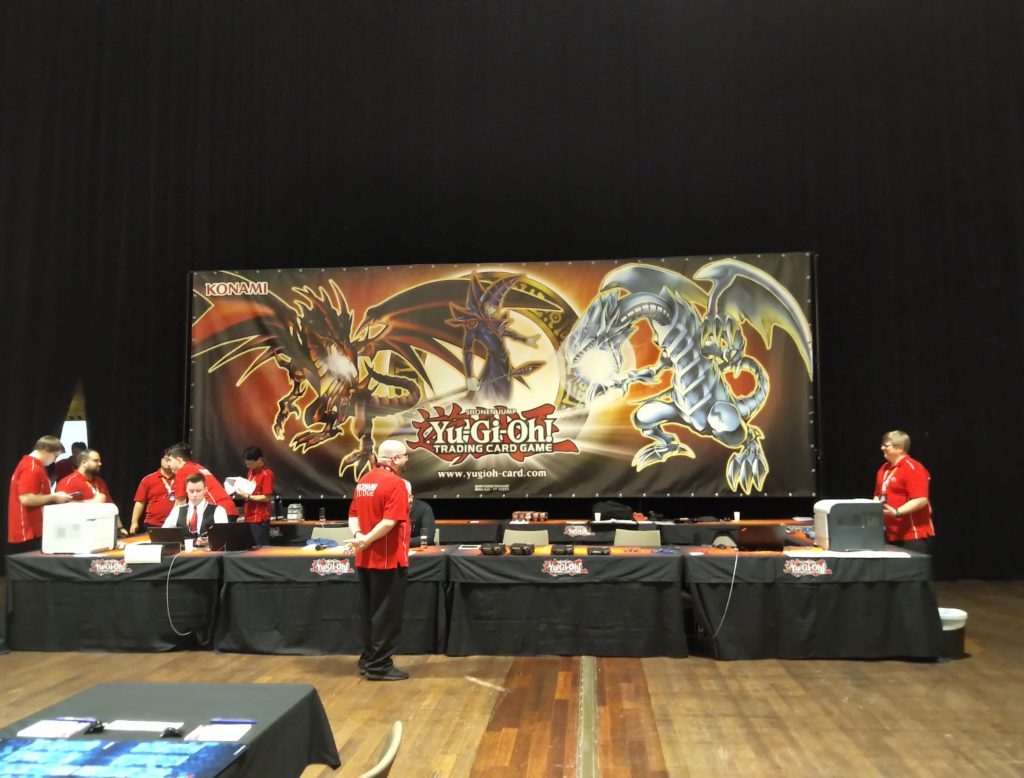 This Saturday the qualifications and the quarterfinals for the three race categories took place TCG, Dragon Duel for the under 12 e Duel Links, for those who prefer to challenge themselves in front of a PC screen. Sixty players were present, already selected and tempered by numerous national and international preliminary races, including veterans of the event and new recruits. The stakes are not low: last year the first qualified was awarded with cards and promo items worth around 20.000 €, easily sold to many of the community's fans, where the rarity is constantly sought after and bought dearly price. 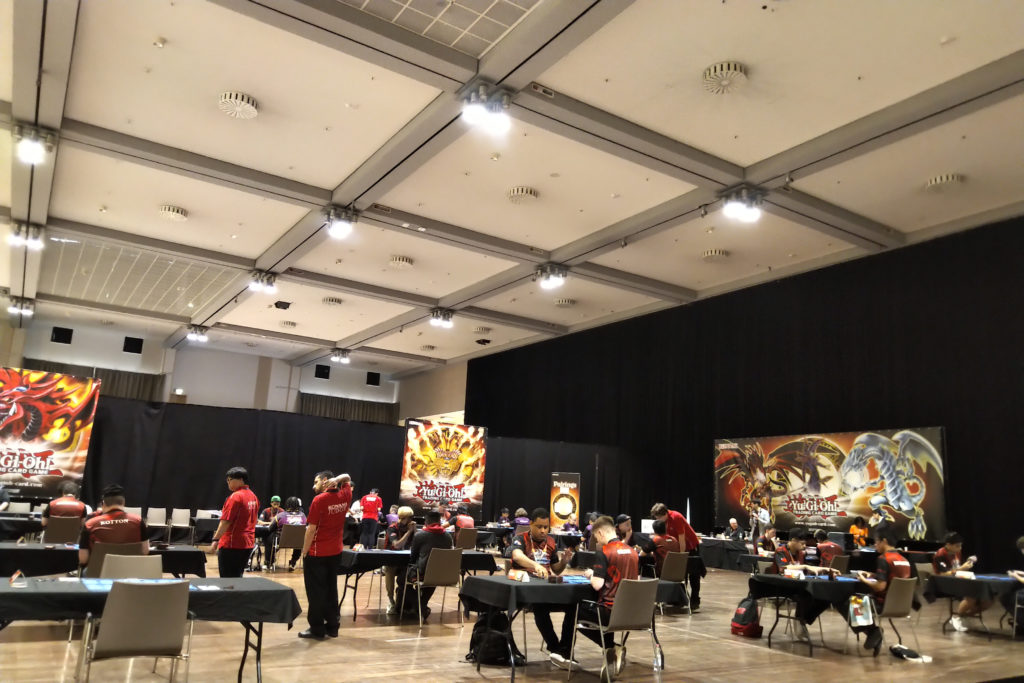 Unlike the finals show, the qualifications take place in a almost unbelievable silence: passing in the corridor onto which the various players' rooms overlook, almost nothing is heard. Concentration and tension are perceptible, because today everything is still to be played, and the road is open to all participants, whether they are more or less favored. Quite different is the atmosphere in Dragon Duel: children, you know, know how to have a lot more fun than us, so they play chatting and giggling. Obviously there are moments of discouragement, which unfortunately affect all ages. 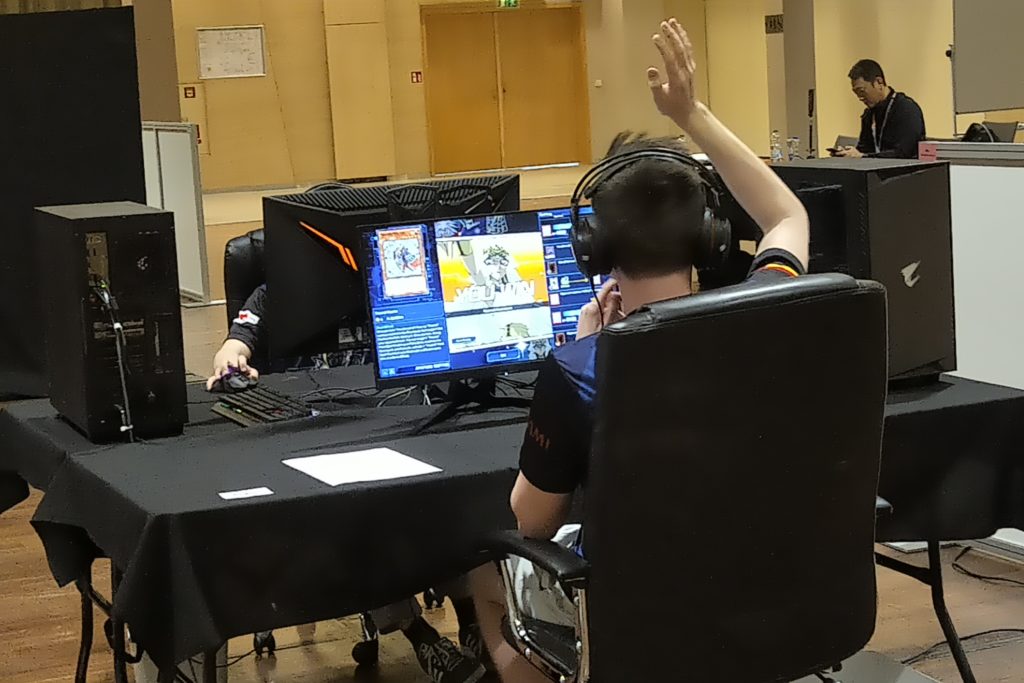 Today's experience was fascinating: it was like watching a show set up rather than the first one. The behind the scenes, granted only to a few journalists and a handful of influencers, allowed me to hear land true emotions of the players, which were certainly more natural without a large audience behind them. I was able to live a much more respectful and heartfelt community than I expected. 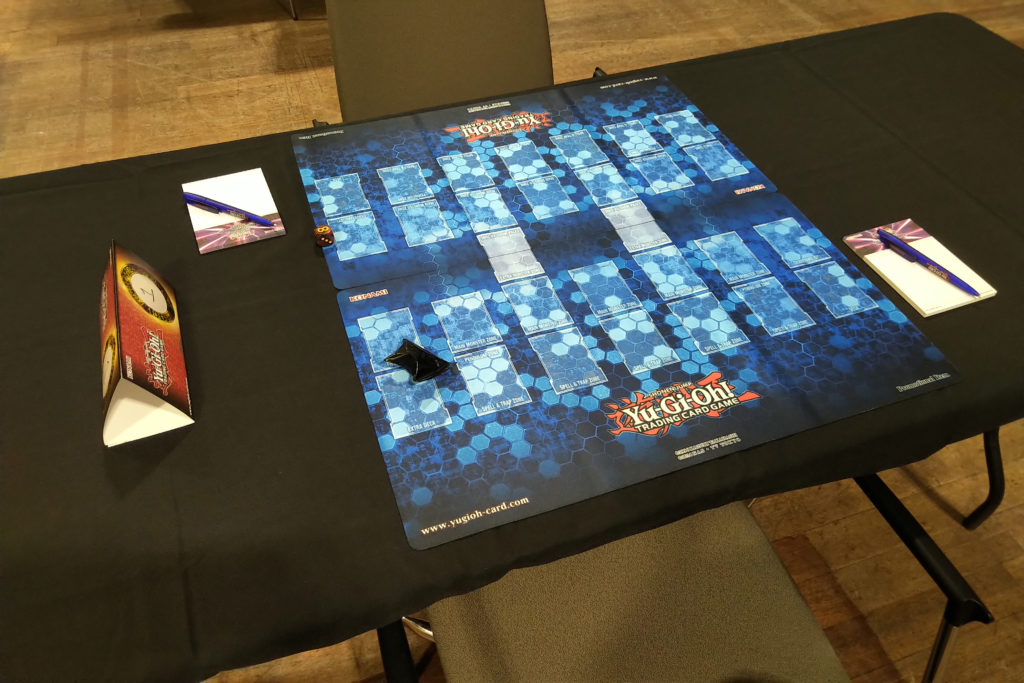 And now? We are ready for tomorrow's show: the arena was still not accessible to anyone, not even for the players. Without a doubt, a great event is being prepared, which you can also follow online at this link. Don't miss our report!

On Hearthstone it will be possible to buy pre-generated decks