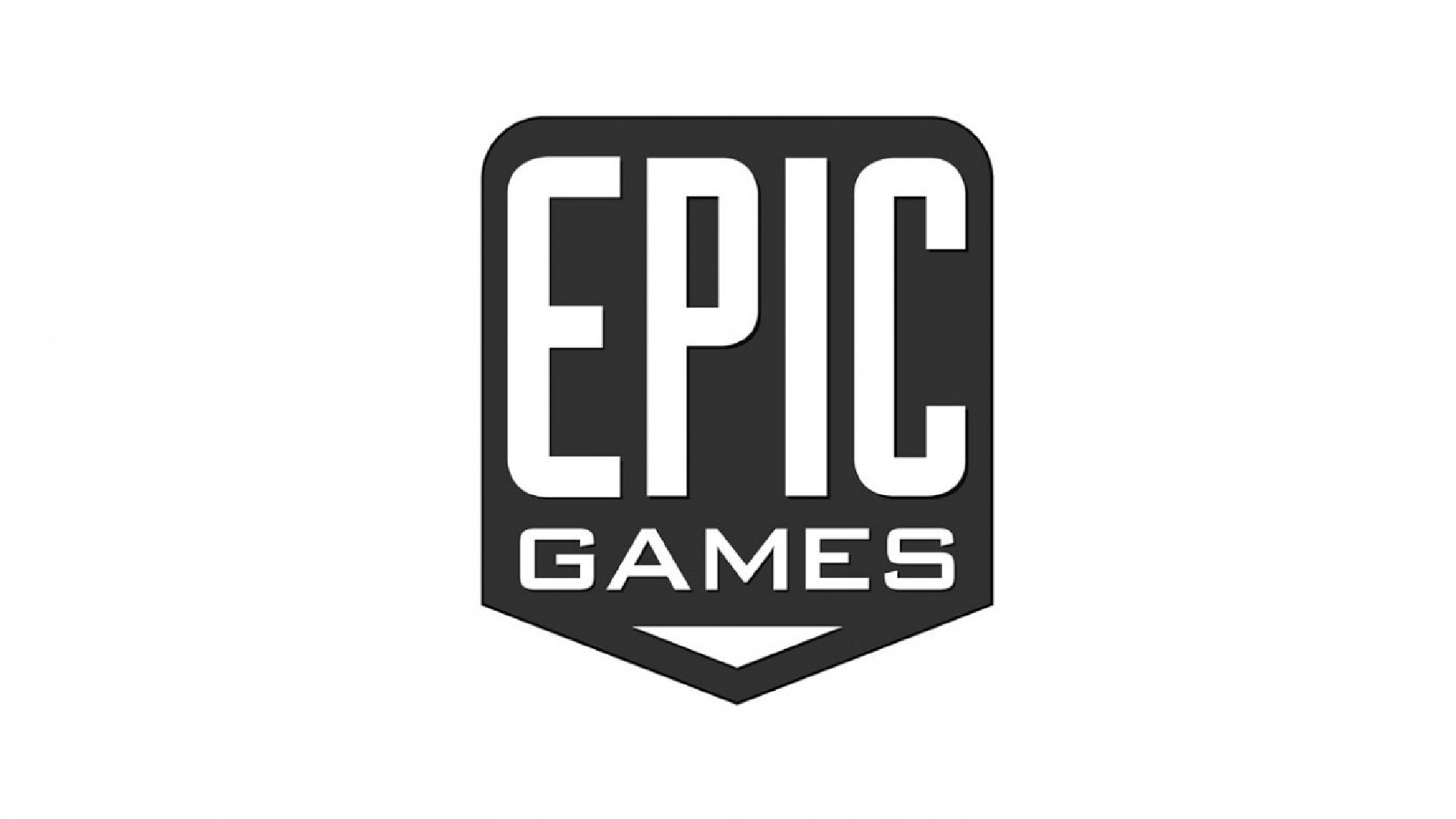 Epic Games joins the ranks of companies that want to regulate loot boxes to make them less unpredictable.

Also Epic has joined Sony, Microsoft and Nintendo to gain transparency in the prize funds. The three big companies, before Epic arrived, had already drafted a document for the transparency of loot boxes in games that contain them.

The document states that the loot boxes must show the probability or rarity of a given object, this would make premium coffers more transparent towards users.

Many companies have given their word towards ESA to commit to loot boxes, but despite the number of member companies, there are still large absentees.

One of these, Epic precisely, has finally taken a position on this, clarifying its position to the children of GameIndustry.biz. Epic Games will endeavor to apply the new rules on its own produced and published games.

Unfortunately, despite the words of Epic, we do not know how the new rules on the Epic Games Store will be applied and whether they will cover all the games available on the platform. What we do know is that in Fortnite, in the Save the World mode, the Lamas to buy will show the rarity percentage of each item.

The last interesting information is the absence of THQ from the list of supporters of the new transparency regulation, but the question is easily solved given that THQ has never implemented loot boxes within its own games.

In the meantime, you have heard that The Coalition will not include the loot box in Gears 5?