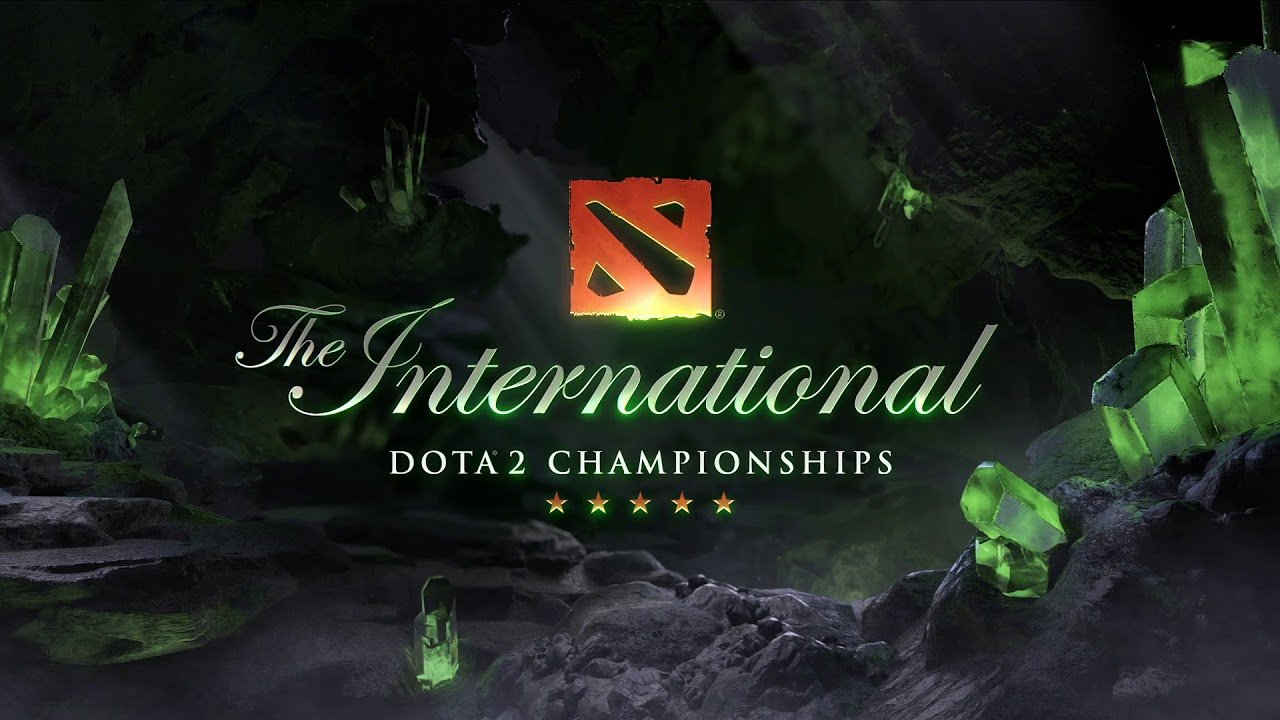 Il Dota 2 International 2019 it will take place next week and besides showing us the best Dota 2 players in the world, it will also have the biggest jackpot ever for any eSport tournament.

Il Dota 2 International is a regular appointment with the 2011, with a prize pool the first of "just" 1.6 million dollars.

Over the years this jackpot has been gradually growing and with 10 days still available to raise funds, the Dota 2 International 2019 has already collected the mammoth figure of over 33 million dollars.

The event, managed and organized by Valve, will take place in Shanghai at the Mercedez Benz Arena from 20 to 25 August and it is possible to follow it through Twitch o SteamTV.

The last year the winners were those of the European OG team, who won the beauty of over 11 million dollars, while at present (but the numbers are destined to grow) the first prize should be around 15 million of dollars.

Il Dota 2 International 2019 takes the scepter of the tournament with the prize pool for an eSport event higher than ever, not even a month after the Fortnite World Cup who had 30 million dollars up for grabs.

Good luck to all participants!