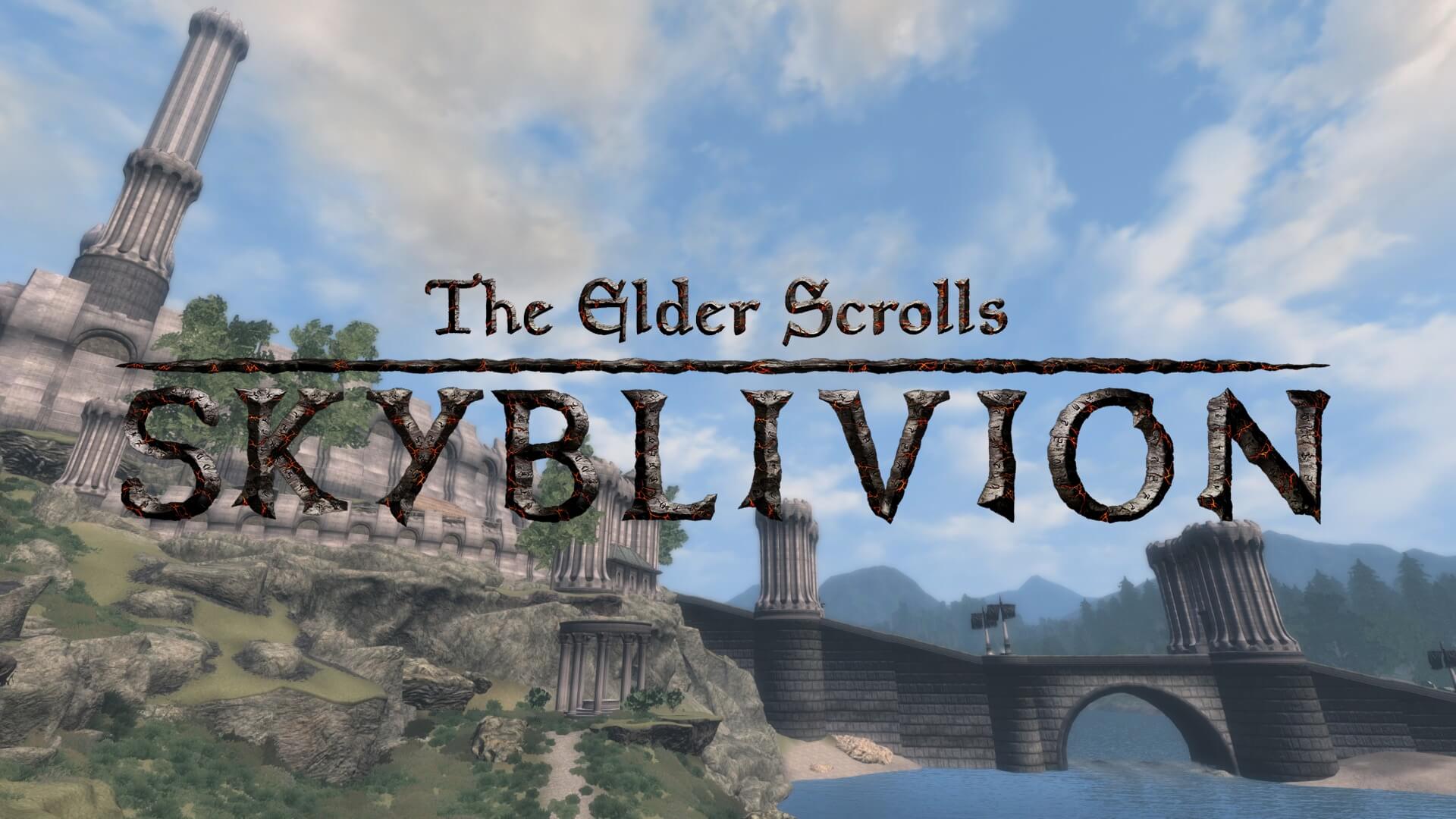 Skyblivion, the fan made project to bring Oblivion to modern times within Skyrim is about to reach its completion.

If you remember, not too long ago we heard about an alleged mod to introduce Oblivion in Skyrim. The project, obviously fan made, brings together the work of many fans of the Bethesda title who are dedicated to carrying out this project.

Even the creator of the project wanted to express about the state of the works, now close to the conclusion. "It's finally taking the form of a real video game"

The work of the modders has succeeded in perfectly rendering the biomes, the fauna and the various cities in line with the original aspect of the game, obviously going to improve several points.

"It was a long journey, but finally we can see the end" these are the words of modder Alice O, who joined the work group four years ago while the mod was already being worked on by at least 3 years. More than 50 volunteers have made their skills available to the project and they will soon see the fruit of their efforts.

If you are interested in Skyblivion, the modders have released a trailer to show the status of the work. Speaking of surprises and announcements, you've heard of mysterious site launched sa SEGA?

Nintendo and Intelligent Sistem file a patent for game characters

Mortal Kombat Kollection online has been classified in Europe

Nintendo and Intelligent Sistem file a patent for the characters of ...

Capcom evaluates the possibility of making a remake of the remake of ...