It is not easy to find a precise genre for Superhot, the shooter-puzzle-action game in first person developed by Superhot Team. The game was officially released in the 2016, accompanied by a VR version shortly thereafter. The particular style and the innovative and intense gameplay, however, have contributed to make it a real pearl, which has gathered around it many fans. And it seems that now the title is going to land on Switch. 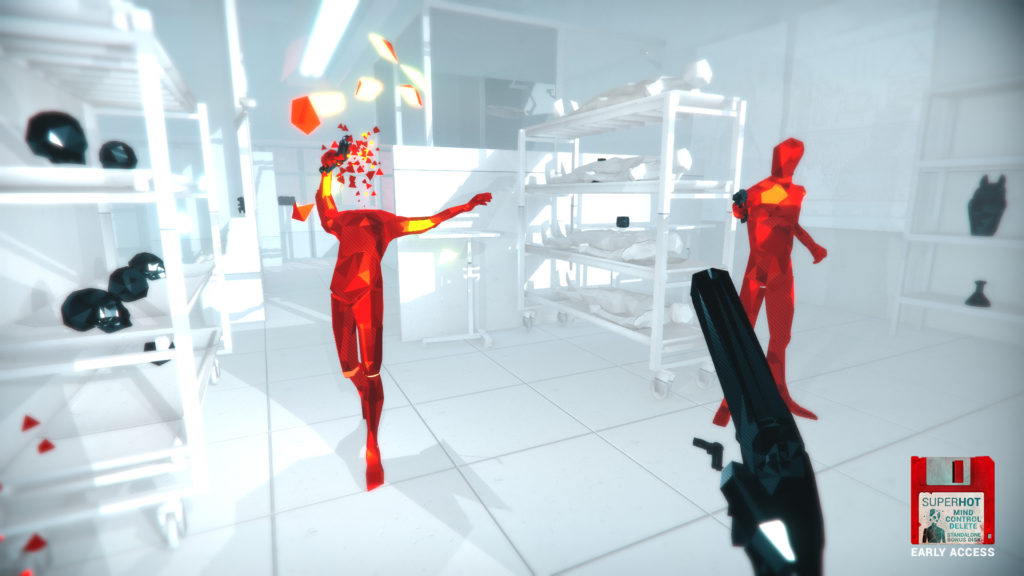 A dataminer indeed discovered the day before yesterday an update to the Nintendo servers concerning the title in question, with an ID, an icon and all the rest. The game, however, has not yet been announced.

SUPERHOT for Switches just got an update ... but they haven't even announced its release yet pic.twitter.com/tk1ZLeGZQv

Piermatteo Bruno - August 3 2020
In most cases, the general public simply consumes an entertainment product, without scratching its surface. And speaking of the ...
News

Piermatteo Bruno - August 3 2020
With PS5 around the corner, Sony has recently revealed PS4 peripherals that can also be used on the new PlayStation console. Between these,...