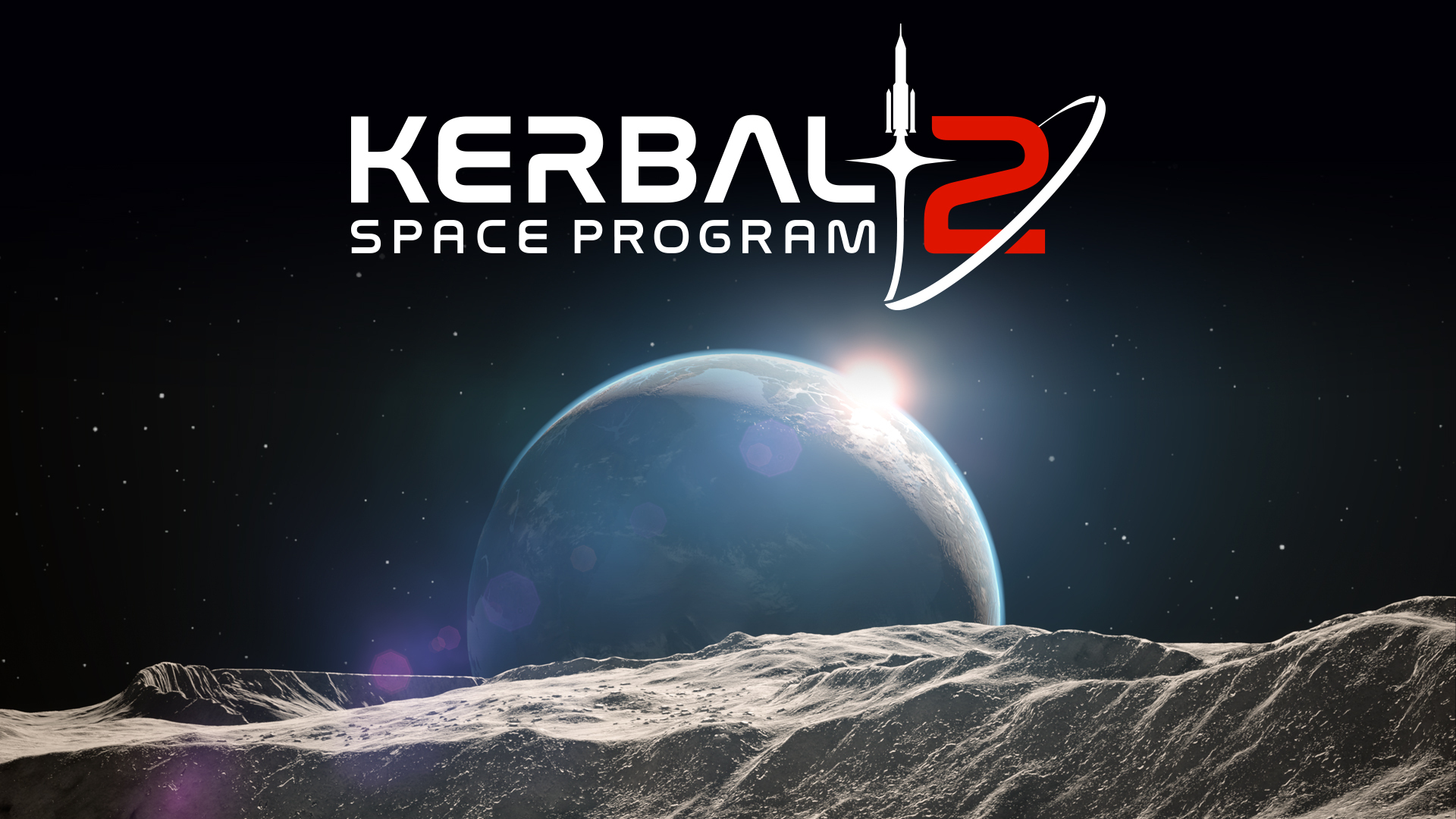 NEW YORK– (BUSINESS WIRE) -Private Division and Star Theory Games today announced that Kerbal Space Program 2, the sequel to the beloved original space sim, will launch in Spring 2020 for PC on Steam and other storefronts and coming shortly after PlayStation®4, PlayStation®4 Pro and the Xbox One family of devices, including Xbox One X.

Kerbal Space Program 2 offers a multitude of opportunities for exploring new places, exploring new stars, exploring new stars, and giving abilities to establish colonies, all-rooted in real-world science. Players will be able to build without constraints of planetary gravity for the first time, which allows for larger constructions and more complex creations than ever before - including interstellar vessels. In addition, players will be able to share these experiences collectively in multiplayer for the first time in franchise history.

Kerbal Space Program 2 will also introduce a host of new improvements including updated planets and parts, additional modding support, and an improved tutorial to help get new players off the ground. On one hand, these changes will offer newcomers help the curves for what is learning literary rocket science, while on the other, keeping the challenge bar high for veteran players.

"KSP has been pushing the boundaries of innovation and creativity, and with." Kerbal Space Program 2 we take that premise even further, ”said Nate Simpson, Creative Director at Star Theory. “We are introducing several new ways to challenge themselves, including new physics puzzles to solve, new planetary destinations to conquer, and new ways to advance their own deep-space program. "This is a game about exploration, imagination, and understanding rocket physics - with plenty of wild crashes along the way."

“With Star Theory, we are able to build a new gameplay foundation that is exponentially larger and allows us to explore well beyond the solar system of the original game. Said Michael Cook, Executive Producer at Private Division. "This is an exciting time as we are expanding the Kerbal franchise while staying true to the spirit of KSP and what makes the franchise so special." "Kerbal Space Program 2 sparks a passion for a whole new generation of space explorers, future astronauts, and astronomers - which is the reason why we love what we are making here. "

In the Kerbal Space Program franchise, you take charge of the space program for the alien race known as the Kerbals. You have a full-featured spacecraft that flies (or doesn't) based on realistic aerodynamic and orbital physics. Launching your crew in orbit and beyond (expanding your reach of expedition)

The original Kerbal Space Program, created and developed by Squad, released on PC by April 2015 * and has sold more than 3.5 million units worldwide. The title has been widely popular with the media and consumers alike, earning a Metacritic rating of 88 ** and a Steam user score of 91% ***. Kerbal Space Program 2, developed by Star Theory Games, will be the sequel to the original game and the second in the series for the franchise.

*Game became available through Steam Early Access in March 2013, and launched in April 2015.

Star Theory Games is an independent game development studio founded in 2008. Based in Bellevue, Washington, formerly known as Uber Entertainment, Star Theory Games is a team of engineers and designers with aerospace specialization who have worked on a variety of titles including Monday Night Combat, Planetary Annihilation, Microsoft Flight Simulator, and more. Star Theory Games is committed to creating unique games that explore new approaches and ideas across various genres and platforms.

Private Division is a developer-focused publisher who empowers independent studios to develop the games that they are passionate about creating, while providing the support they need to make their titles critically and commercially successful on a global scale. The label publishes Kerbal Space Program and will publish upcoming titles with renowned creative talent at studios including The Outer Worlds from Obsidian Entertainment, Ancestors: The Humankind Odyssey from Panache Digital Games, Disintegration from V1 Interactive, and more. Private Division is headquartered in New York City with offices in Seattle, Las Vegas, and Munich. For more information, please visit www.privatedivision.com.

Outriders, Square Enix is ​​pleased to have published the game ...

Vincenzo Marino - June 21 2021
Square Enix says it is "pleasantly surprised" by the success of its new IP, Outriders, stating that "the digital sales report for the title is ...
News