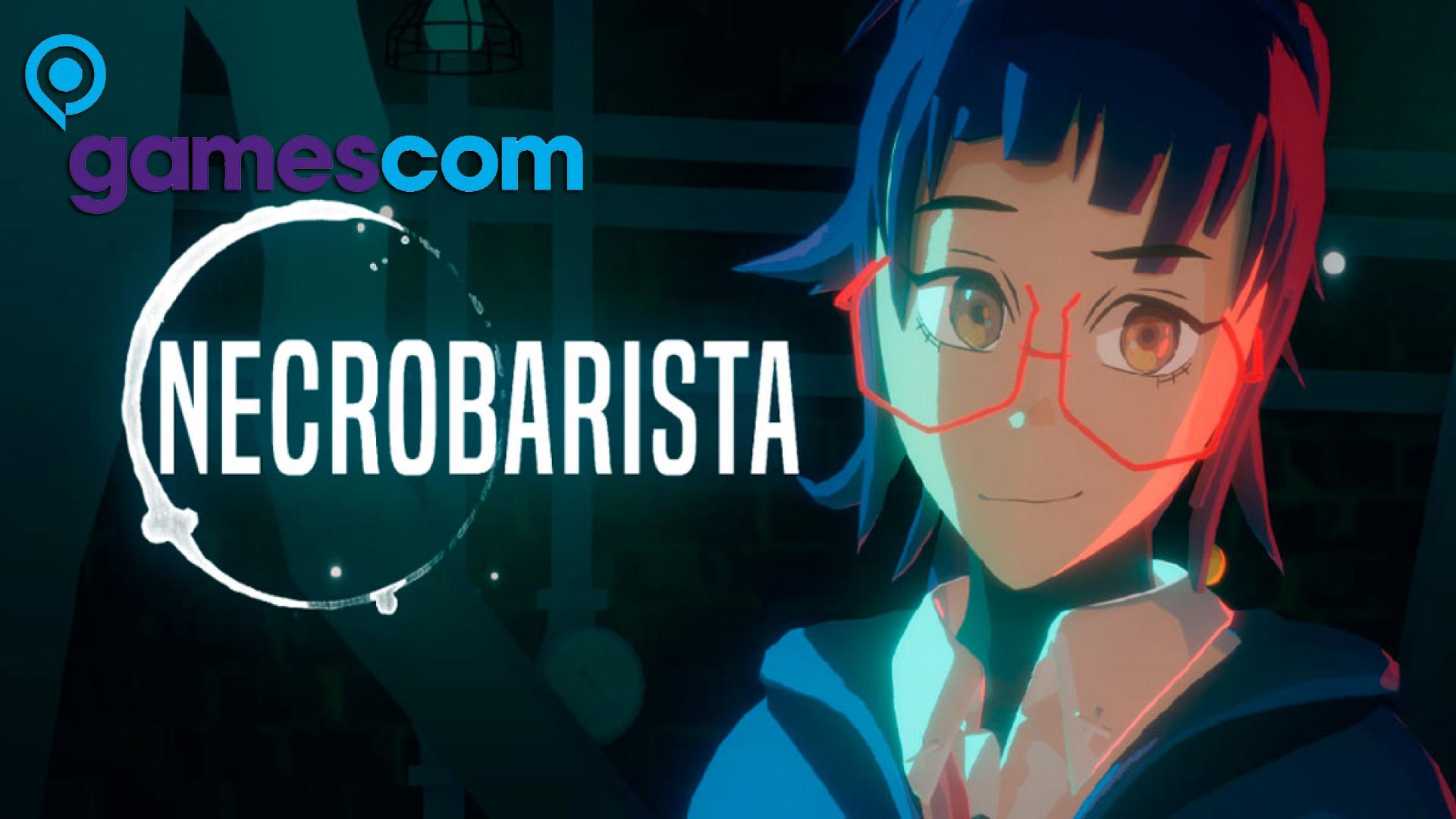 During the gamescom 2019 I explored long and wide la indie Arena, chock full of small videogame pearls. One of the ones that caught my attention the most is Necrobarista, graphic adventure / story about anime with great impact, set in a border bar. The clearest border there is: that between the world of the living and the afterlife. A skilful mixture of black magic and roasted beans awaits us, and personally I can't wait. 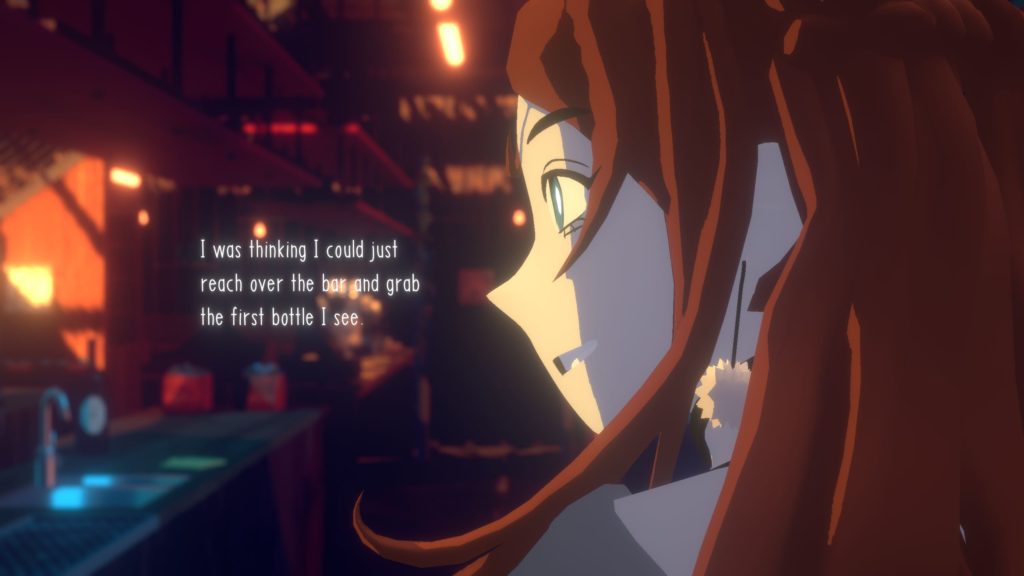 The playable demo of Necrobarista did not last more than a few minutes, and allowed to watch a fascinating cut-scene in which the characters were dedicated to designing some mysterious forbidden spell. Once the video was finished, we could move into a alley in the rain and reach the bar, where it was possible to interact with a billboard to remember the rules of the restaurant. Primarily, never ask patrons if they are alive or dead: it is not always clear, and it is certainly not a very polite question. Customers are often recently deceased, and only have 24 available to resolve the issues they have left unresolved on earth. Their connection between the two realities is Maddy, bespectacled bartender who seems to be a particularly interesting character, all to be studied. 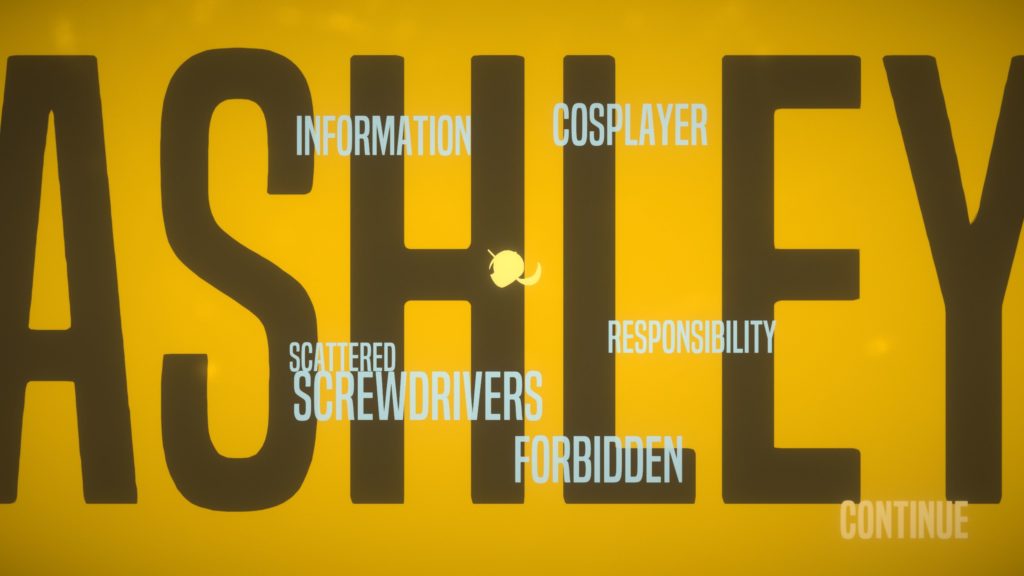 Despite the short duration of the experience, the Necrobarista demo managed to highlight the two fundamental points of the work: the wise character design and the bizarre setting. The whole thing resonates in my mind similar to Death Parade, anime that I really appreciated, and the reminiscence is undoubtedly positive. The gameplay for now is not easy to judge, having seen so little of it, but it already allows me to affirm without doubt that on an artistic level it is a valid project. Beautiful and pressing music and charismatic characters accompany us on a mystical adventure. An essential element also seems to be the the memory and the ability to remember certain words, which take on an imposing force, like spells. All pleasantly seasoned with the software house's Australianness, which emerges from the dialogues: you will notice the infamous "mate". 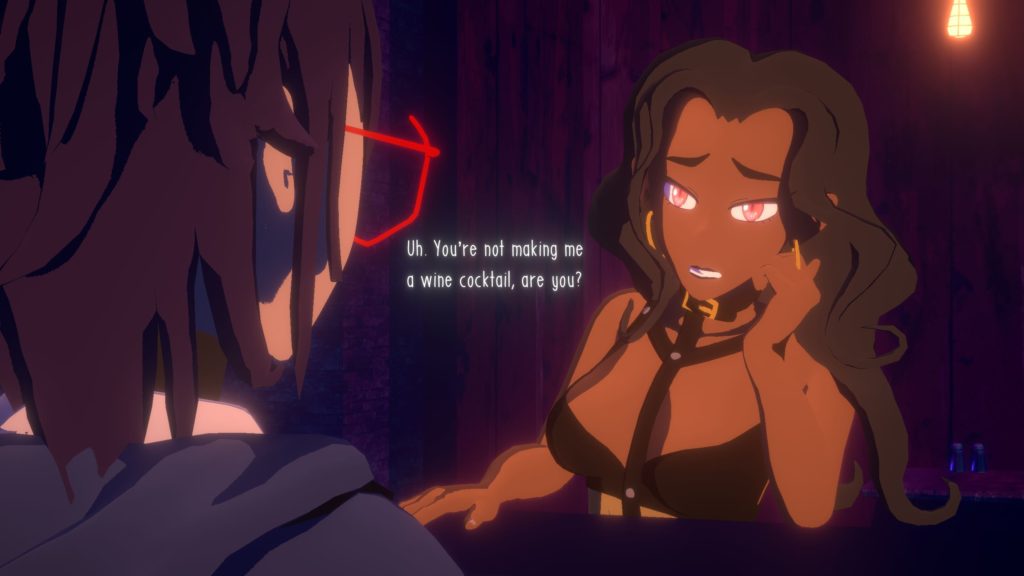 We therefore await the release of Necrobarista by the end of the year, first of all on the PC and later on the console, also on the Nintendo Switch, which it will make wonderfully.