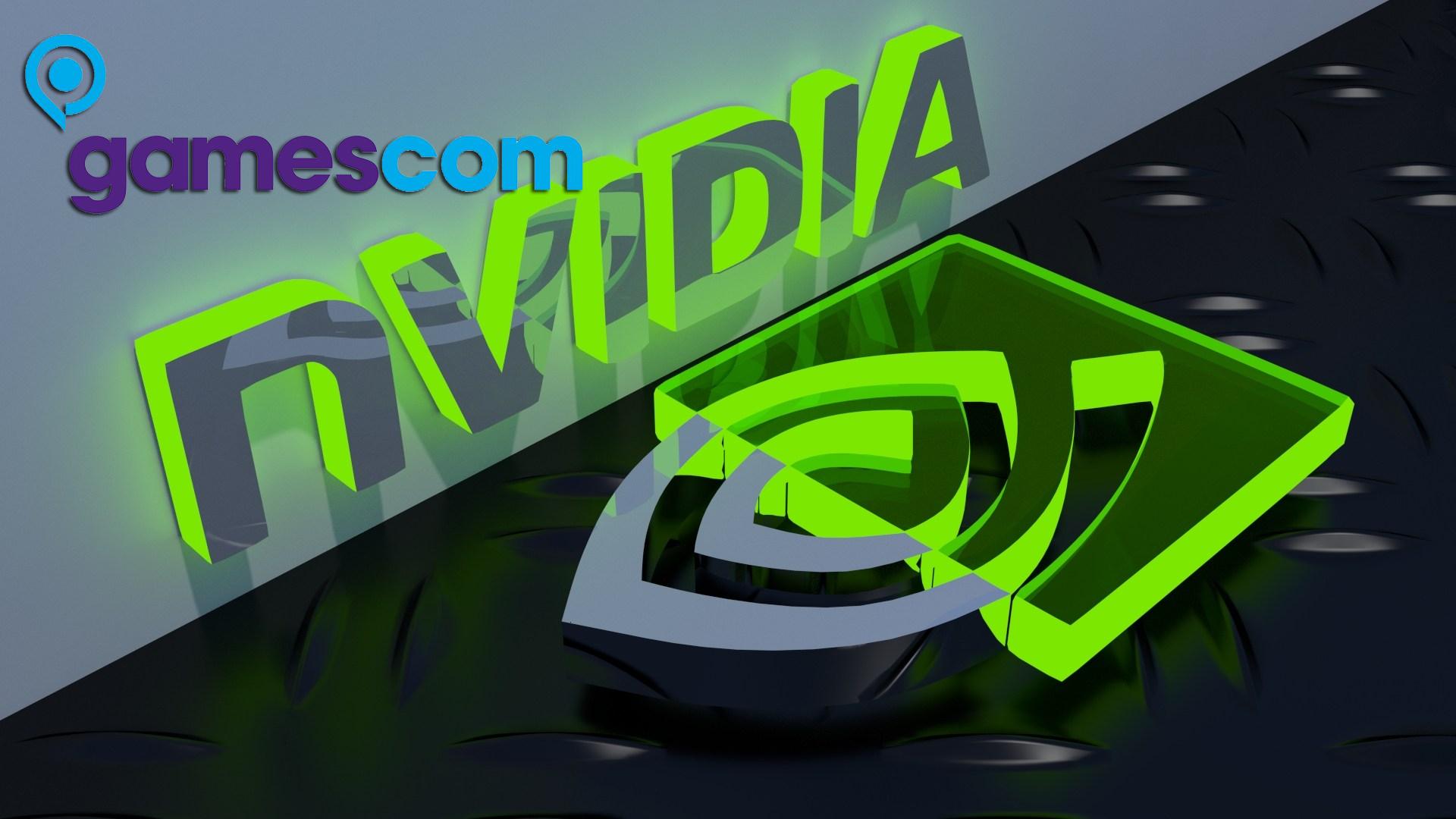 Gamescom starts tomorrow but already today we had our work cut out. In addition to the ASUS press conference, we attended the Nvidia showcase focused on the titles that will implement Ray Tracing in their PC versions. In addition to the newly unveiled SYNCED: Off the Planet, we were able to try out games like Control, Minecraft, COD: Modern Warfare, Wolfenstein: Youngblood and Metro Exodus. 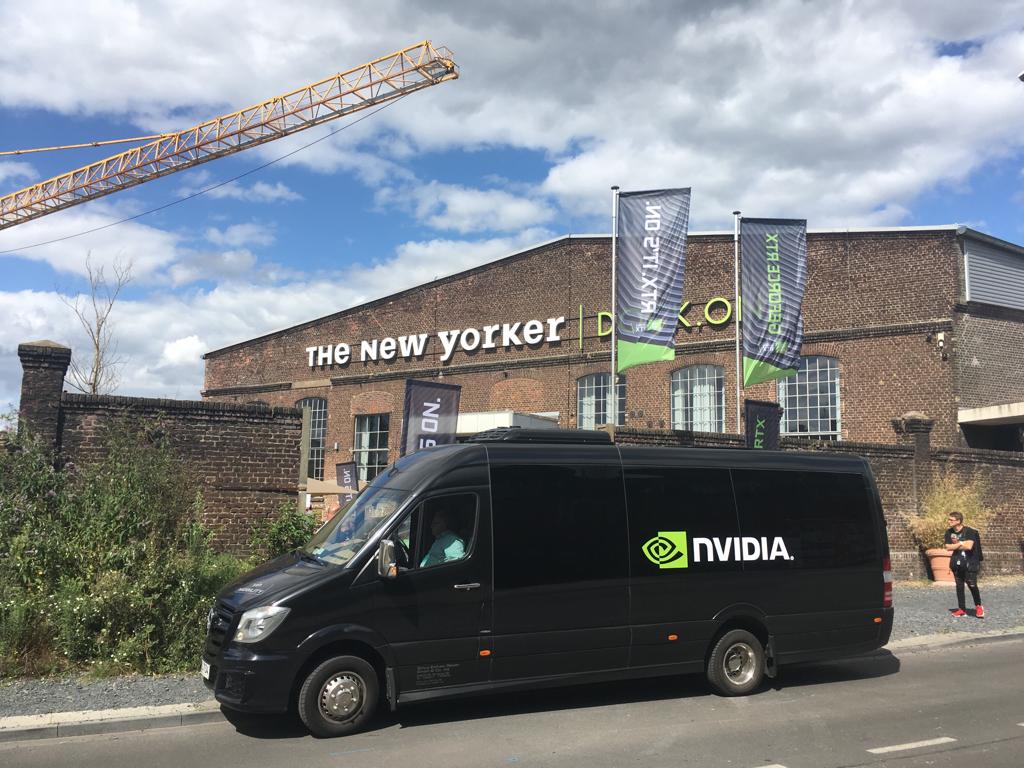 The password is, as already said, RAY TRACING. If last year this new technology was announced without being applied in a comprehensive way, a year later we can see the first noteworthy implementations and, consequently, the first results. And if in some titles the partnership with Nvidia has given the boost to the game, in others the difference has not proved so significant.

Metro Exodus e Wolfenstein: Youngblood are the titles in which the Ray Tracing certainly does not make the best and the difference with or without is not so substantial. There are improvements, of course, but they don't catch the eye like they do with the new COD: Modern Warfare and the newly announced SYNCED: Off the Planet.

The titles in which the Nvidia technology really has its best are two: Control e Minecraft.
The first one, you want also thanks to the extremely detailed graphic a priori, with the ray tracing you can touch photorealistic peaks.
The second, however, is perhaps the real surprise of this Gamescom.
With a completely new look (a new high definition texture pack has finally been implemented), Minecraft is ready to get back in the game also thanks to the superfine use of the new Nvidia technology. Tomorrow (to date I'm still under embargo), you can enjoy the first images directly on our Youtube channel! Seeing is believing. 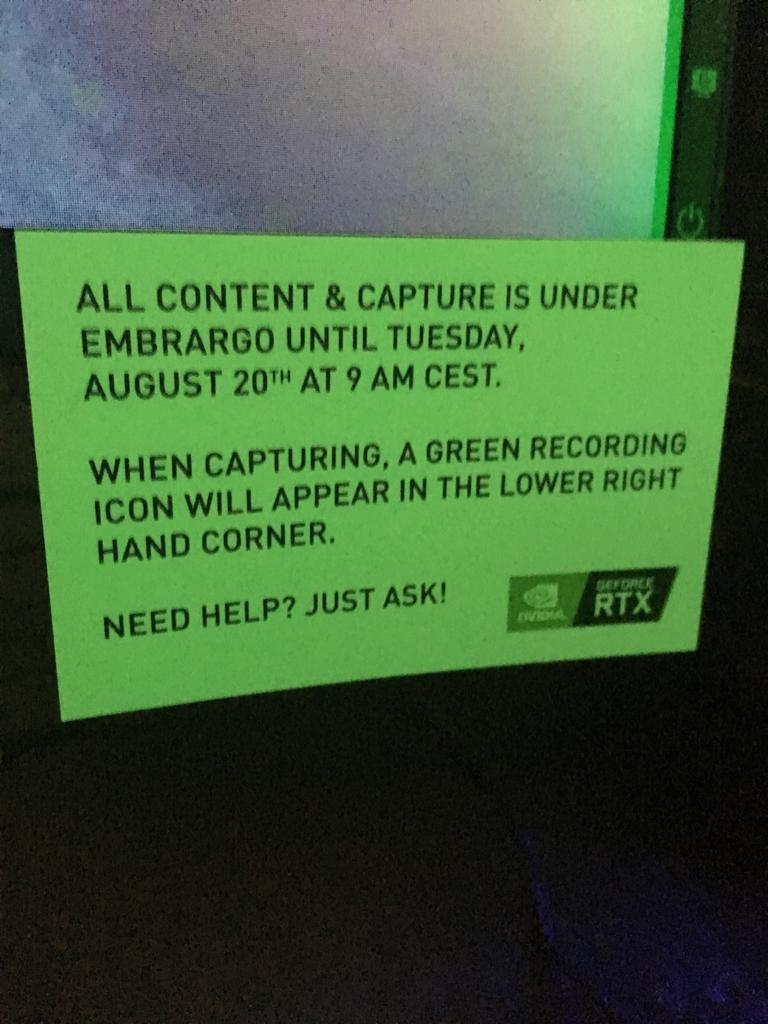 Keep following us for all the news of this Gamescom 2019!

Genshin Impact is the mobile title that grossed one billion ...