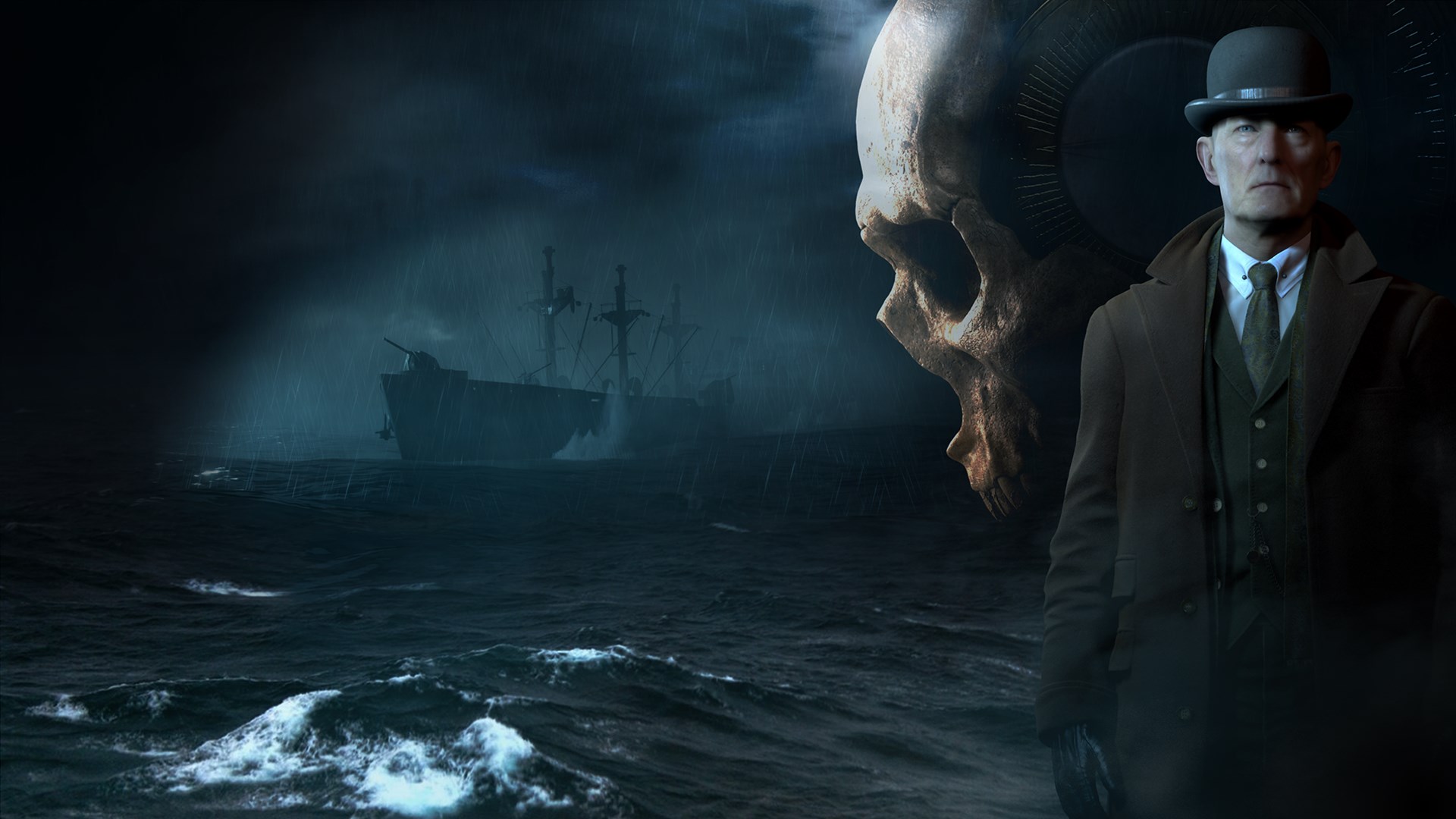 Bandai Namco Entertainment and Supermassive Games, have recently released a new trailer for the highly anticipated first title of the Dark Pictures Anthology; namely Man Of Medan. For the uninitiated, the Dark Pictures Anthology is a series of standalone horror graphic adventures; in fact, each game will have a completely different story and characters from the previous title.

Finally, let us remember that the team working on this ambitious new anthological project is the same responsible for the undervalued Until Dawn released exclusively PlayStation 4 in 2015. The first legend to be explored by the team, on which Man of Medan is based, is that of the SS Urang Medan, a Dutch frigate who disappeared in 1947 and whose entire crew has been given up for dead. Finally, remember that the game will be released on August 30th PlayStation 4, Xbox One and PC.

Overwatch 2 will allow cross-progression between platforms unlike its predecessor

New reports on cases of abuse and mistreatment among testers ...

Piermatteo Bruno - August 18 2022
In the last period Nintendo of America has found itself under investigation regarding several reports of mistreatment in the workplace against ...
News

Embracer Group acquires new studios and the IP of "The Hobbit" ...

Piermatteo Bruno - August 18 2022
Embracer Group is poised to become one of the largest players in the gaming market. During the Italian night, the Swedish holding formalized the acquisition ...

The Last Guardian postponed: will be released in December